'Have not reached his status, but I'm on my way': Arbaaz Khan on comparisons with brother Salman

In one of his recent interviews, Arbaaz also talked about the 'cons' of being in the shadow of someone like Salman
FPJ Web Desk 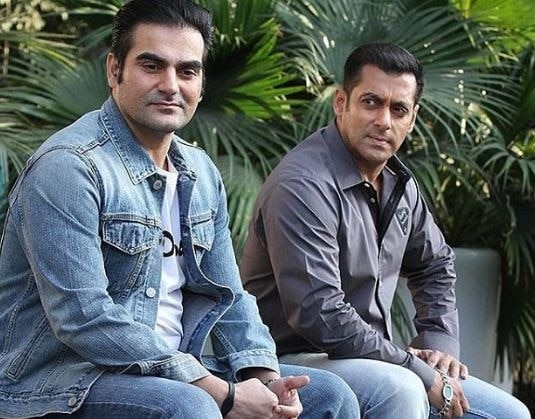 Bollywood actor-producer Arbaaz Khan recently opened up about his career and constant comparisons with his brother, superstar Salman Khan.

Arbaaz and Salman, the sons of screenwriter Salim Khan, have another brother, Sohail, and two sisters, Arpita and Alvira.

In one of his recent interviews, Arbaaz also talked about the 'cons' of being in the shadow of someone like Salman.

Arbaaz told Pinkvillla, that there aren't any disadvantages to being a brother to a star like Salman.

He went on to add that he has had his own share of ups and downs, and while he may not be a big star like Salman and may not enjoy the popularity like his brother, he is enjoying what he is doing professionally. 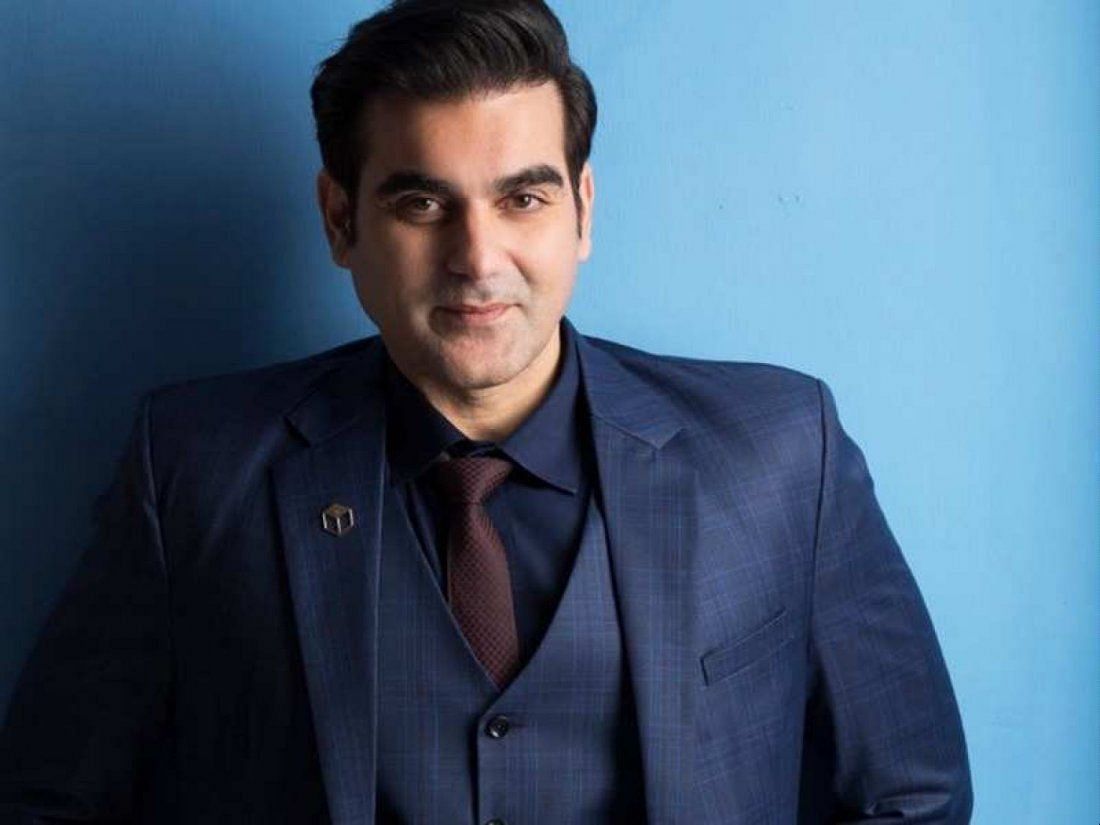 'I would love to direct 'Dabangg 4', will plan it when Salman is free from his commitments', shares...

He added that he has his own journey and has definitely not reached the status of, say, a Salman Khan, but he said that he is on his way and is getting there.

Arbaaz also said that he doesn't look at it as a negative thing at all.

He said that if somebody doesn't make it, it's very easy to turn around and say a small tree can't flourish under a large one, but that's an excuse. He said he would never like to use that as an excuse, that he didn't make it because his brother was too big a star.

Meanwhile, on the work front, Arbaaz is currently seen hosting his chat show 'Pinch 2'. Salman appeared as a guest on the first episode and the other celebs who will appear on the show include Ananya Panday, Kiara Advani, Ayushmann Khurrana, Farah Khan among others. 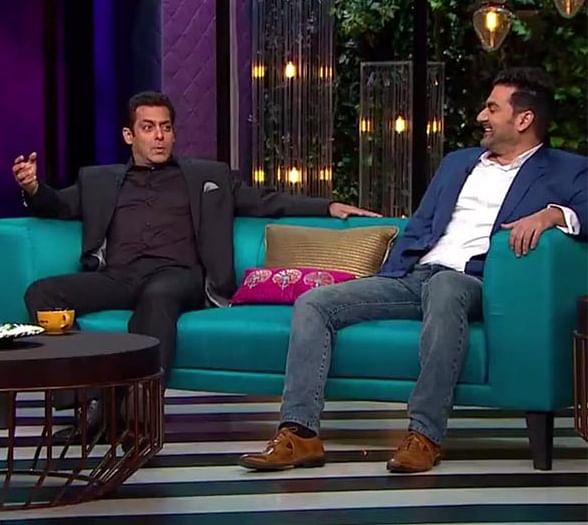 'It's like me giving advice on how to be a star': Arbaaz Khan says Salman Khan gives 'worst'...