‘Have discussed with son Arhaan how we should adopt a girl child’: Malaika Arora

In May 2021, Malaika opened up on the subject when made a guest appearance in a recent episode of the dance reality show "Super Dancer: Chapter 4".
FPJ Web Desk 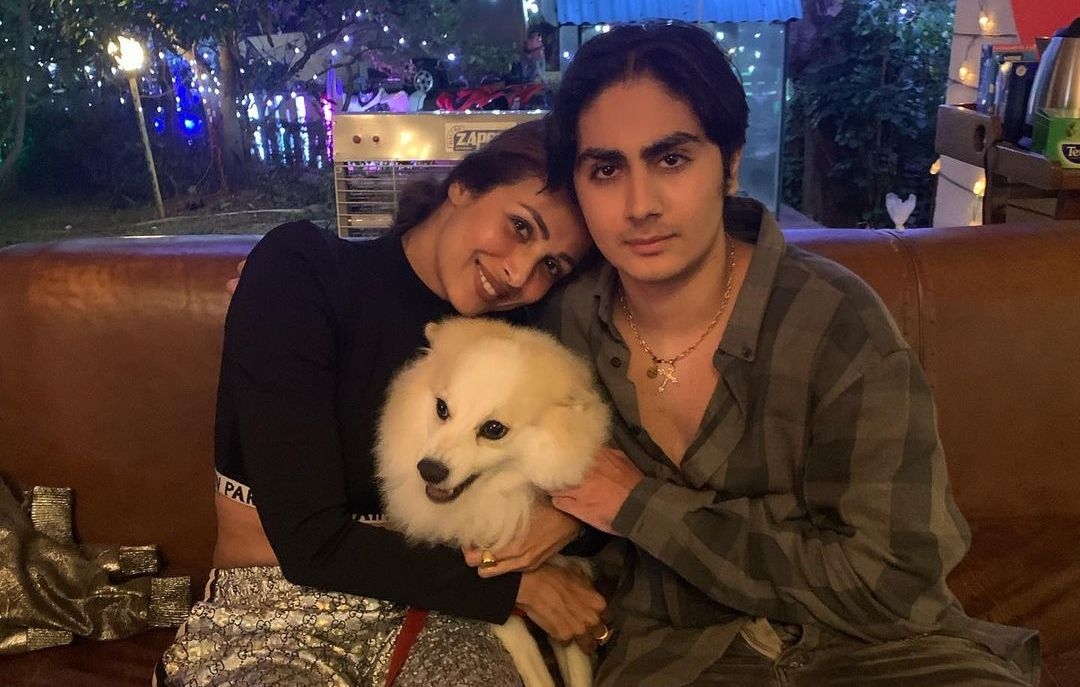 Bollywood diva and fitness enthusiast Malaika Arora recently expressed her desire of adopting a baby girl and that she has discussed the possibility of it with son Arhaan too.

In May 2021, Malaika opened up on the subject when made a guest appearance in a recent episode of the dance reality show "Super Dancer: Chapter 4".

After the performance of contestant Florina Gogoi, the actress picked up the six-year-old in her arms and spoke about how she has always wanted a daughter.

"Main tumhe ghar leke jaun kya? I have a son at home... From a long time, I have been saying, 'kaash meri ek beti bhi hoti'. I have such beautiful shoes and clothes, and no one is there to wear them!" said Malaika and also asked for a hug and a kiss from Florina.

When asked to elaborate about the same, Malaika told ETimes, that although she loves her son to the moon and back, she’s always wished for a daughter.

Despite no concrete plans, Malaika revealed that she and Arhaan have discussed the possibility of adopting a girl child and giving her a family with a home.

Malaika is quite active on social media and regularly updates fans on her activities by posting pictures and videos.

Though she is mostly seen busy judging reality shows, she also commands an awesome screen presence which makes her fans go gaga every time she makes an appearance. 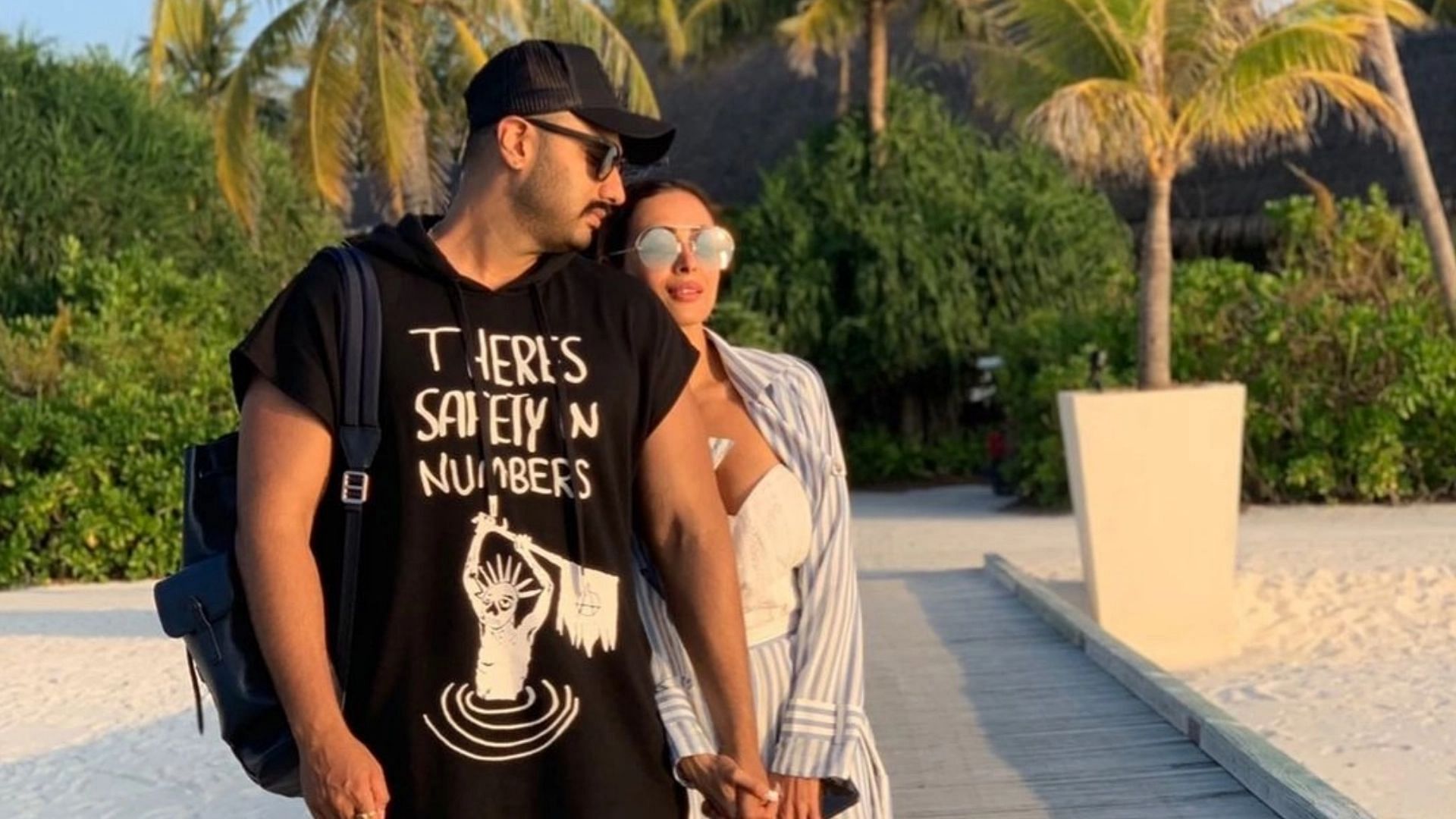