Things went awry, when Sunidhi took a break from work and spend time with Hitesh and his friends in Goa
FPJ Web Desk 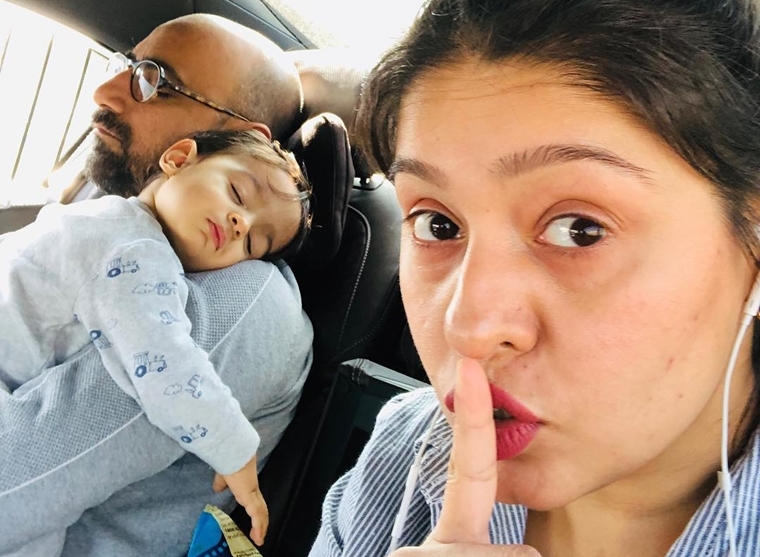 Bollywood singer Sunidhi Chauhan's marriage to music composer Hitesh Sonik seems to be going through a rough patch. According to a report by Spotboye, the duo has been living separately, and is heading to call it quits officially.

The report further mentions that things went awry, when Sunidhi took a break from work and spend time with Hitesh and his friends in Goa. While the singer hasn't responded to these claims, Hitesh dismissed the rumours stating that they have been spending the quarantine together.

Sonik told Bombay Times that the news isn't true and his wife doesn't want to comment because she finds it too outrageous. He added that they are living under the same roof doing the house chores and maybe she isn't happy with his cleaning, hence the news.

Sunidhi married Hitesh in 2012. He is known for some of the chartbusters like Ruki Ruki, Dance Pe Chance, Kamli, Darkhaast, Main Baani Teri Radha, among many others. This is her second marriage. She welcomed her first child - a baby boy in January 2018. Chauhan's first wedding happened at the age of 18 to director-choreographer Bobby Khan, it lasted only for a year. Sunidhi Chauhan: Weekends are ruled by my mood