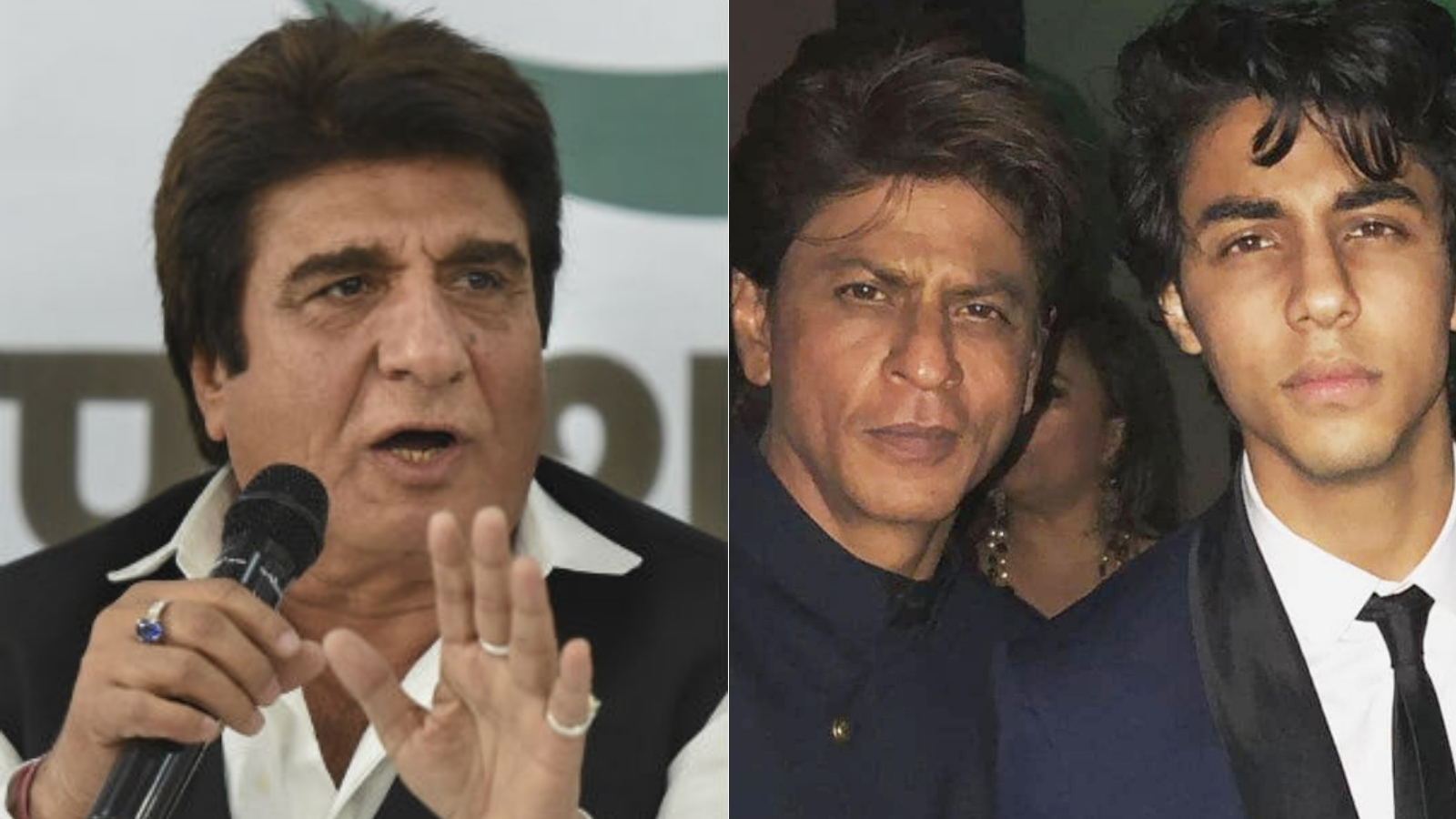 Several personalities from the Hindi film industry have come out in support of superstar Shah Rukh Khan and his wife Gauri Khan amid their son Aryan's arrest in a drugs case.

The recent name to get added to this list is that of veteran actor-turned-politician Raj Babbar.

Taking to his Twitter handle, Raj Babbar wrote a small empowering note for Shah Rukh Khan and Aryan. "He came faced & achieved a conquest unparalleled. Hv known @iamsrk for long to know hardships won't deter his soul. As the world teaches his young boy thru wounds, am sure the fighter's son will definitely fight back. Blessings to the young man," he tweeted.

Raj Babbar and Shah Rukh have worked together in the film ' Maya Memsaab' in 1993. As per the NCB, Aryan along with others have been booked under Section 8C, 20B, 27 (Punishment for consumption of any narcotic drug or psychotropic substance) and 35 (Presumption of culpable mental state) of the Narcotic Drugs and Psychotropic Substances Act (NDPS Act).

A Mumbai Magistrate court had on Thursday sent Aryan and seven others to judicial custody for 14 days. His bail plea was denied by a Mumbai Court on Friday.

Aryan has now been taken to the quarantine cell of the Arthur Road Jail with two other people.