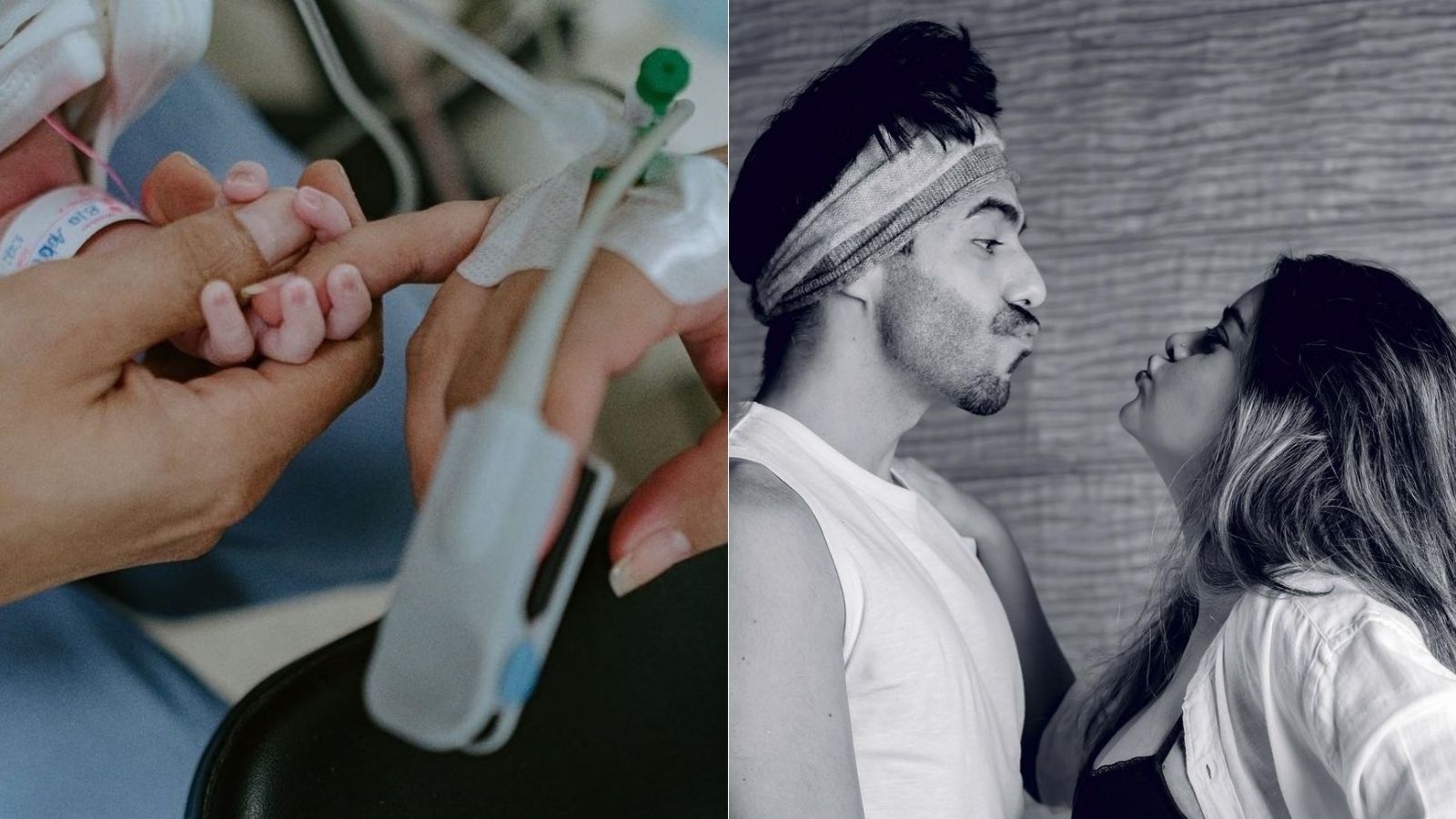 The couple shared the happy news with their fans on social media and had also revealed the name of their daughter.

On Tuesday (August 31), the actor took to Instagram to share the first glimpse of his baby girl Arzoie Khurana.

The adorable photo shows the new parents holding their baby’s hand right after her birth.

Moments after he shared the photo, fans and several celebrities sent best wishes to them and dropped heart emojis.

Aparshakti had announced that he is expecting his first child with Aakriti in June. Sharing a post of kissing the baby bump, the actor wrote, "If the work could not be expanded in the lockdown, then we thought of expanding our family." 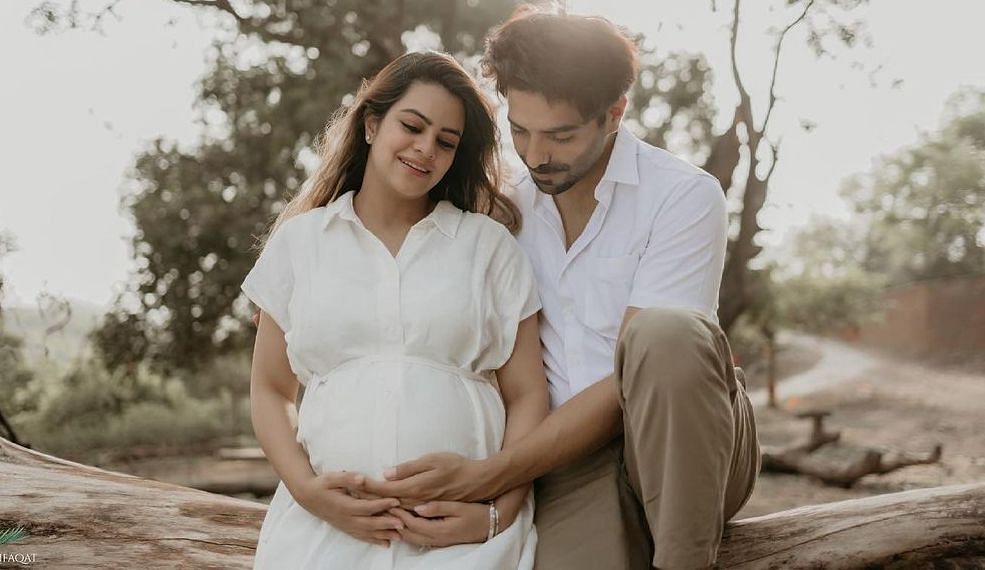 Meanwhile on the work front, Aparshakti was last seen in 2020 flick 'Street Daner 3D' alongside Varun Dhawan and Shraddha Kapoor.

He will soon be seen in his first solo film opposite Pranutan Bahl titled 'Helmet,' directed by Satram Ramani. The film is based on the ground reality of the country, where people feel awkward while buying and talking about condoms. It also stars Abhishek Banerjee and Ashish Verma. 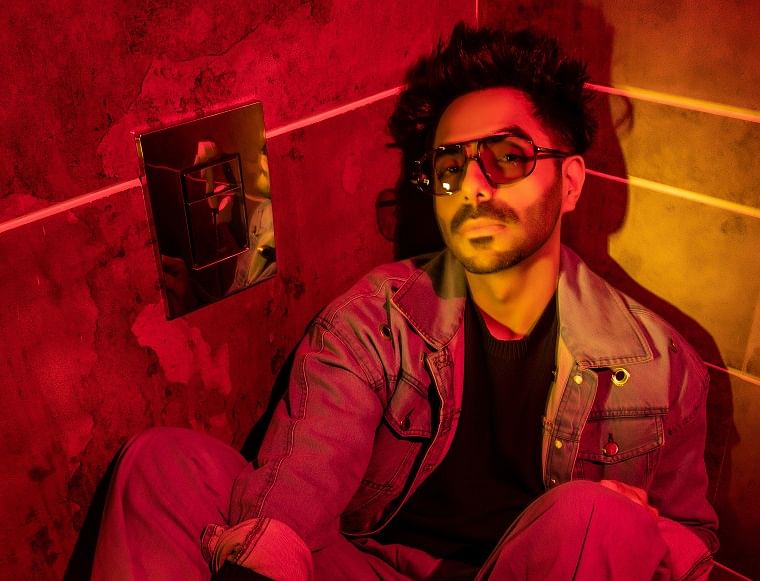