Sunny Deol has appeared in numerous successful films and left a significant mark with his unique style of dialogue delivery. He is celebrating his 65th birthday on 19th October, 2021.
FPJ Web Desk 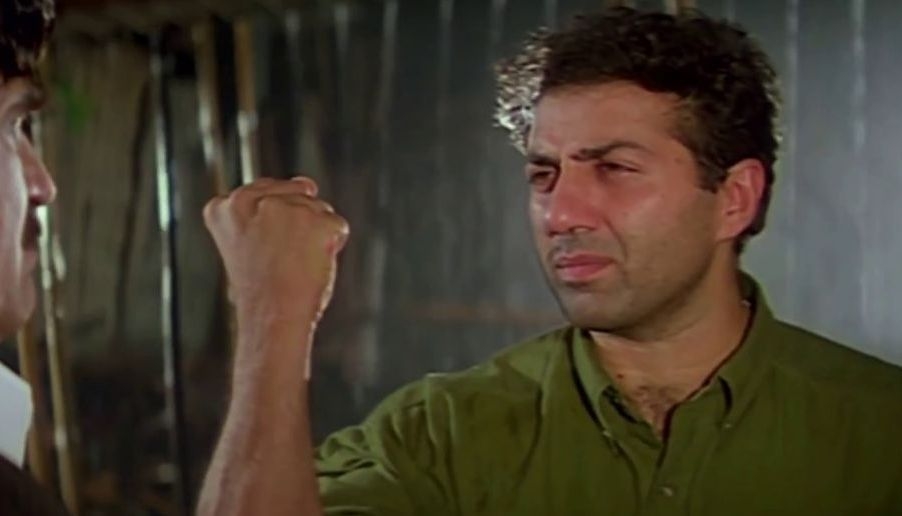 Sunny Deol, the’ Dhai Kilo ka haath’ actor of Bollywood has ruled the industry as one of the leading heroes for decades.

Sunny Deol was born on 19 October 1956, in Sahnewal Punjab. He hails from a Punjabi Jhat family. He was the first in the family to be a successful actor after his father Dharmendra.

Sunny made his acting debut with the Betaab in 1983 with another debutante Amrita Singh in the film. He received a FilmFare best actor nomination with his every first film. He grabbed a lot of attention as a new ‘Gabru Jawaan’ with brilliant acting skills.

Sunny Deol has appeared in numerous successful films and left a significant mark with his unique style of dialogue delivery.

Actor Sunny Deol is celebrating his 65th birthday on 19th October, 2021. Let’s have a look at some of his best films.

The romantic film Betaab was written by Javed Akhtar. Sunny marked his debut with Betaab and the film turned out to be the superhit of that year. He was applauded for his performance and resemblance of Dharmendra. The film had mesmerizing music by R.D.Burman.

Ghatak: Lethal was released in 1996. The power pack action thriller film was directed by Rajkumar Santoshi. It received immense popularity and success. The film earned ₹440 million worldwide to become the fourth highest-grossing Bollywood film of the year.

The crime drama film Damini in 1993, gained critical and commercial success. Sunny portrayed the character of a powerful alcoholic Advocate in the film. His famous dialogue ‘Tarik Pe Tarik’ is still remembered by his fans. He also received a NATIONAL AWARD for Best Supporting actor and a FilmFare in the same category.

Gadar: Ek Prem Katha is a 2001. The romantic period action film gained a lot of popularity. The film gave tough competition to many other big banner films of that year and turned out to be one of the most talked about and successful film. 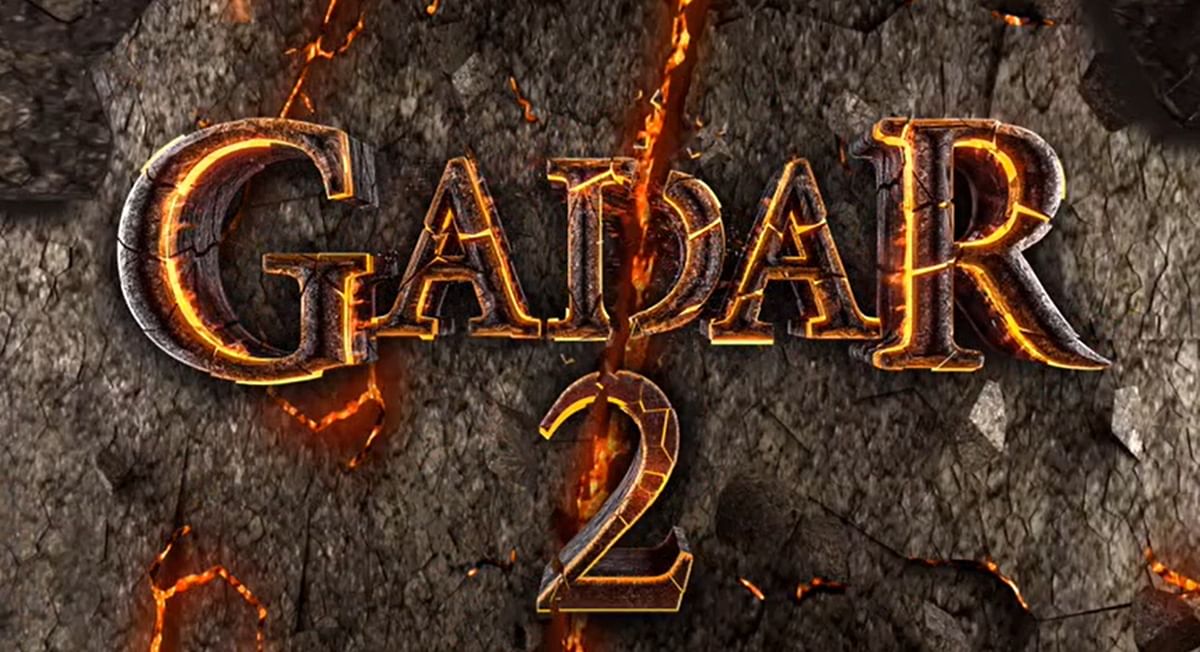 The wait is finally over! Sunny Deol, Ameesha Patel's 'Gadar 2' to release in 2022