Born on 25 February 1981, Shahid Kapoor turns 40. Here are some of the most amazing family moments of the talented star.
Shubham Bhargav 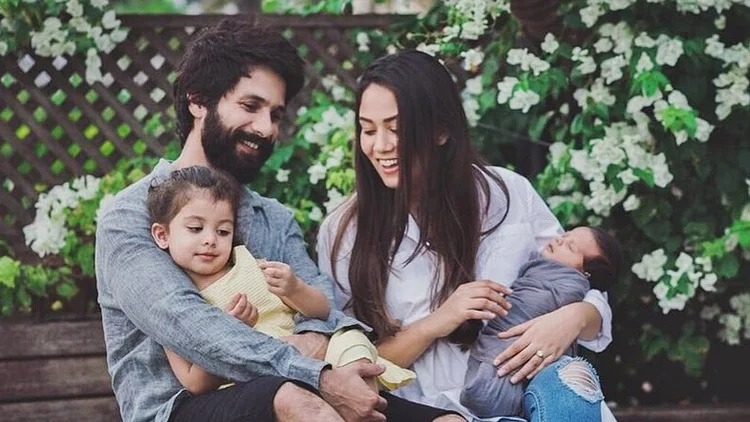 Shahid Kapoor was born on February 25, 1981 in New Delhi to Bollywood actors Neelima Azeem and Pankaj Kapoor. Shahid's parents separated when he was just 3 years old. He spent his childhood days with his mother and maternal grandparents.

Shahid started off as a background dancer and gradually rose through the ranks in Bollywood. His love affair with Kareena Kapoor was the talk of the town. The two stars started dating while they were paired together for the movie 'Fida'. However, the couple parted ways after dating almost half a decade.

Shahid fell in love and tied the knot with Mira Rajput in 2015. The superstar has been open about his love life since then. Talking about the first time he saw and fell in love with Mira, Shahid said "I’m still falling in love with her, a bit more every day. The first time we met, we spoke for seven hours. We were at a friend's farmhouse in Delhi. We went for a walk outside and the sun was setting behind her. I realized her eyes were not dark. They had a hazel tinge. That moment, I felt shayad main iss ladki se shaadi kar sakta hoon. But I also told myself, 'What are you thinking? Bees saal ki hai besharam!'"

The two love birds met only a few times before getting married. The couple has been blessed with two adorable babies, Misha and Zain Kapoor. 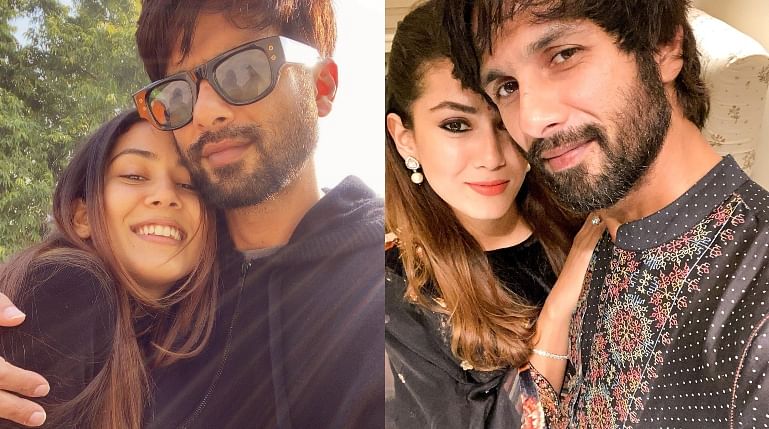