Happy Birthday Sanjay Dutt: From 'Khalnayak' to 'Agneepath', 5 most iconic roles as a villain

On the occasion of the superstar's birthday, here is looking at the top 5 films where the actor left the audience with goosebumps in a negative role:
FPJ Web Desk 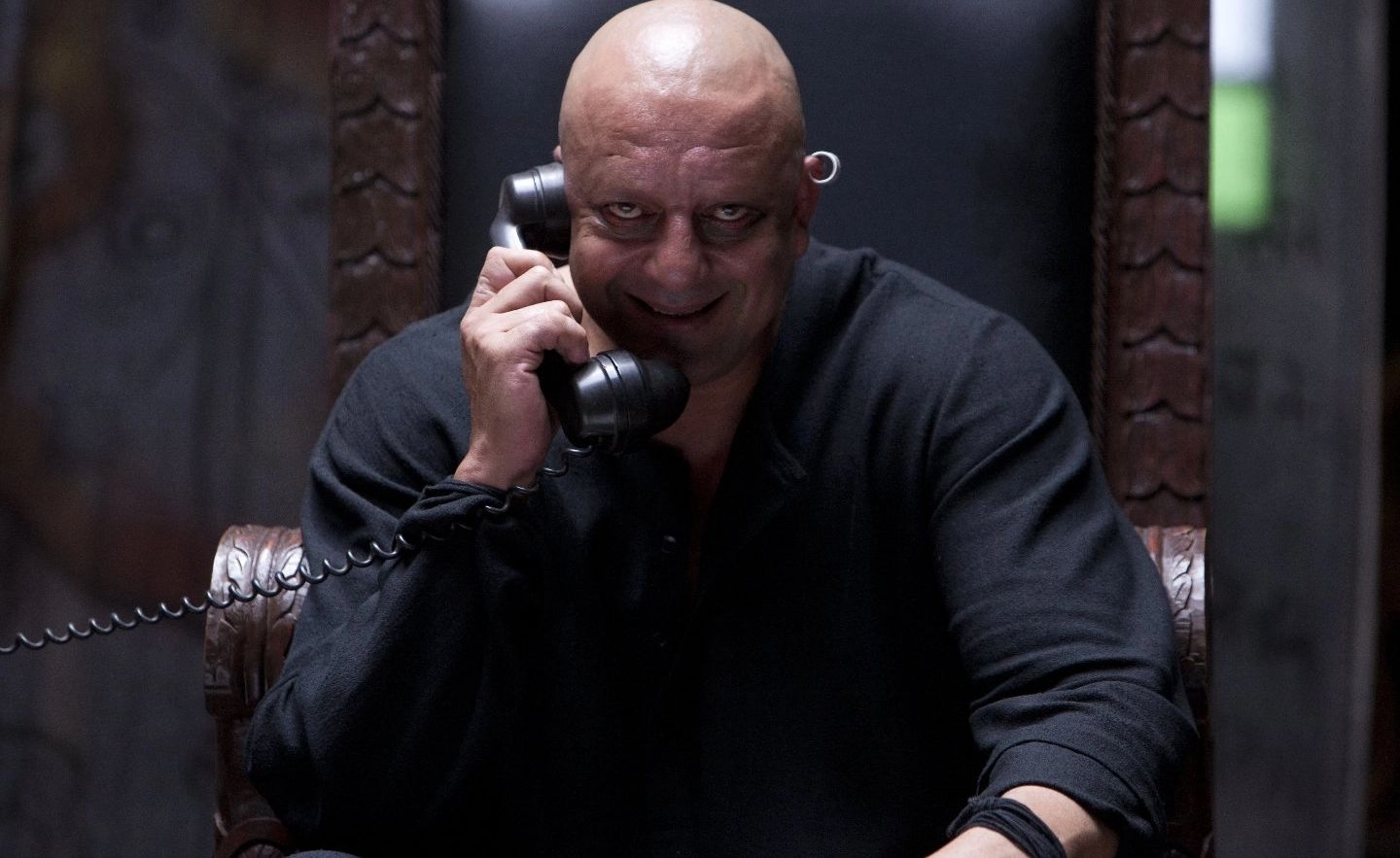 One of Bollywood's biggest prides, Sanjay Dutt is a world renowned actor with a large global fandom that he has earned with his impeccable display of roles not just as a hero but also many times as the villain.

On the occasion of the superstar's birthday, here is looking at the top 5 films where the actor left the audience with goosebumps in a negative role: 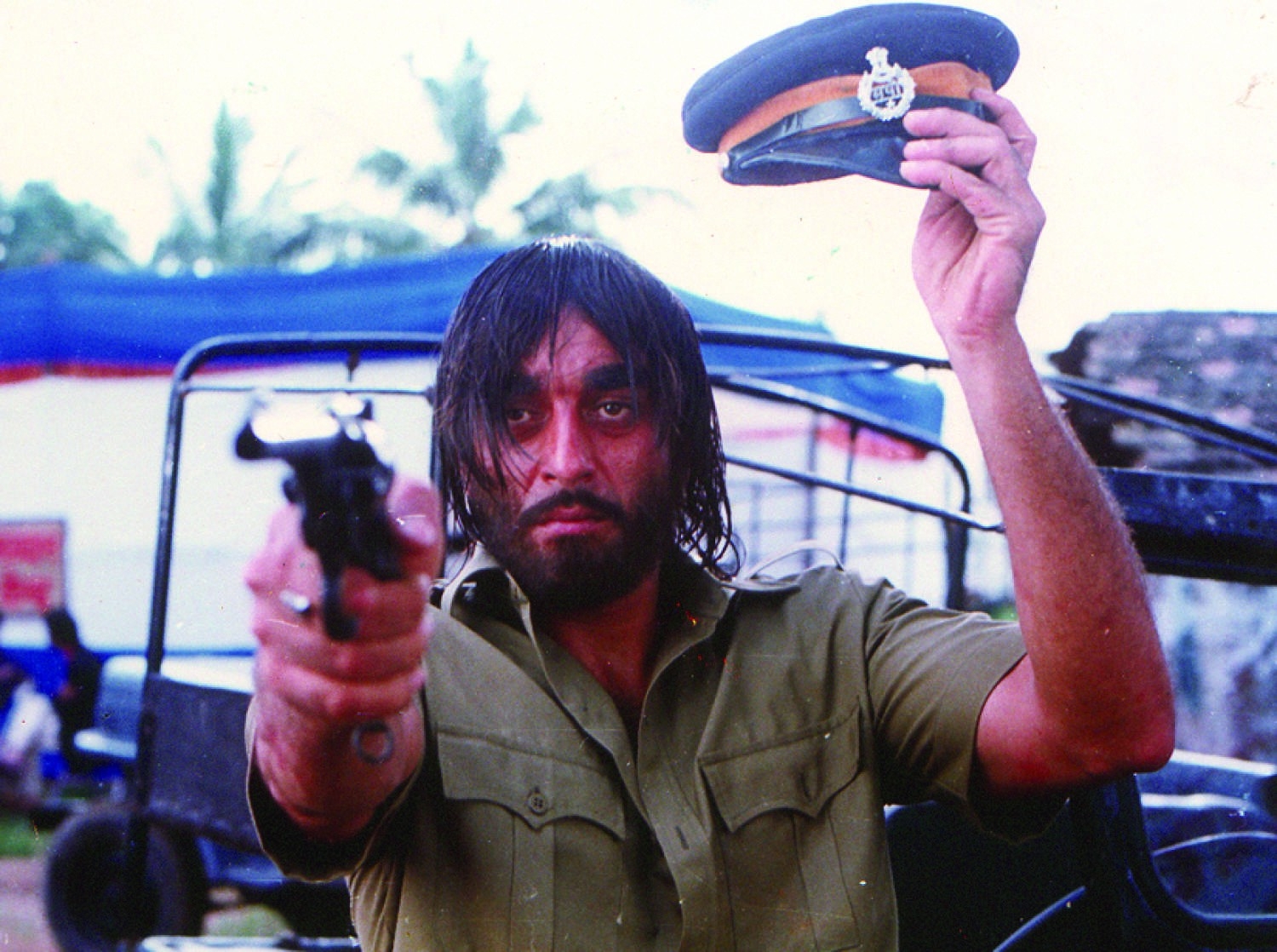 Even though you may hate him, you love him and you definitely cannot ignore him. Playing the role of Balram Rakesh Prasad aka Ballu in Khalnayak, Dutt played a corrupt terrorist, known for being extremely brutal. Khalnayak showed him in an evil avatar who goes on to transform into a nice person but anyhow you loved his role as both. 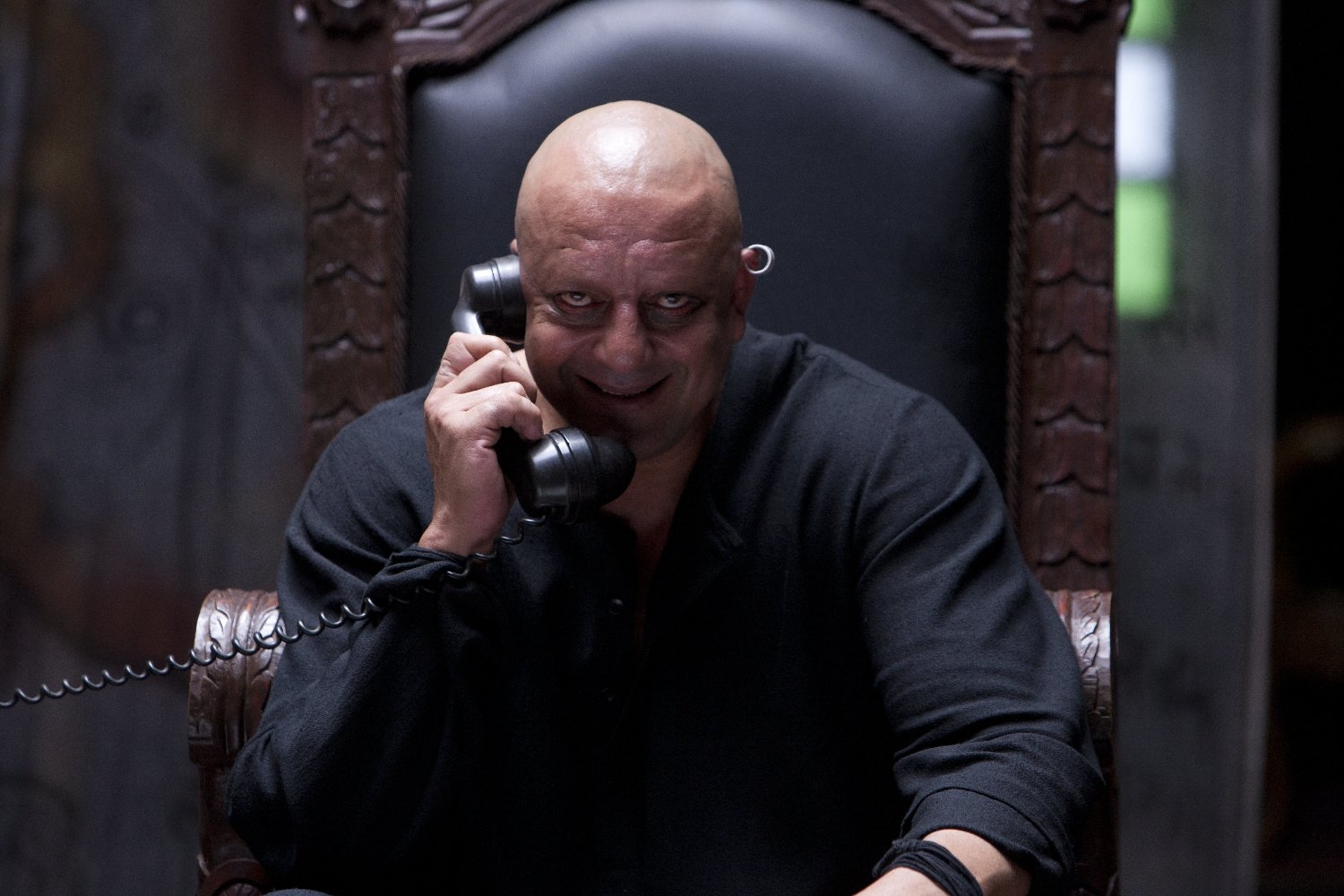 With his portrayal as Kancha, the superstar gave us one of the most wicked villains of Bollywood. With his delivery of dialogues like 'Ab main likhunga geeta ka unneesva adhyay', he gave everyone in the audience goosebumps leaving us in awe once again with his incomparable talent. 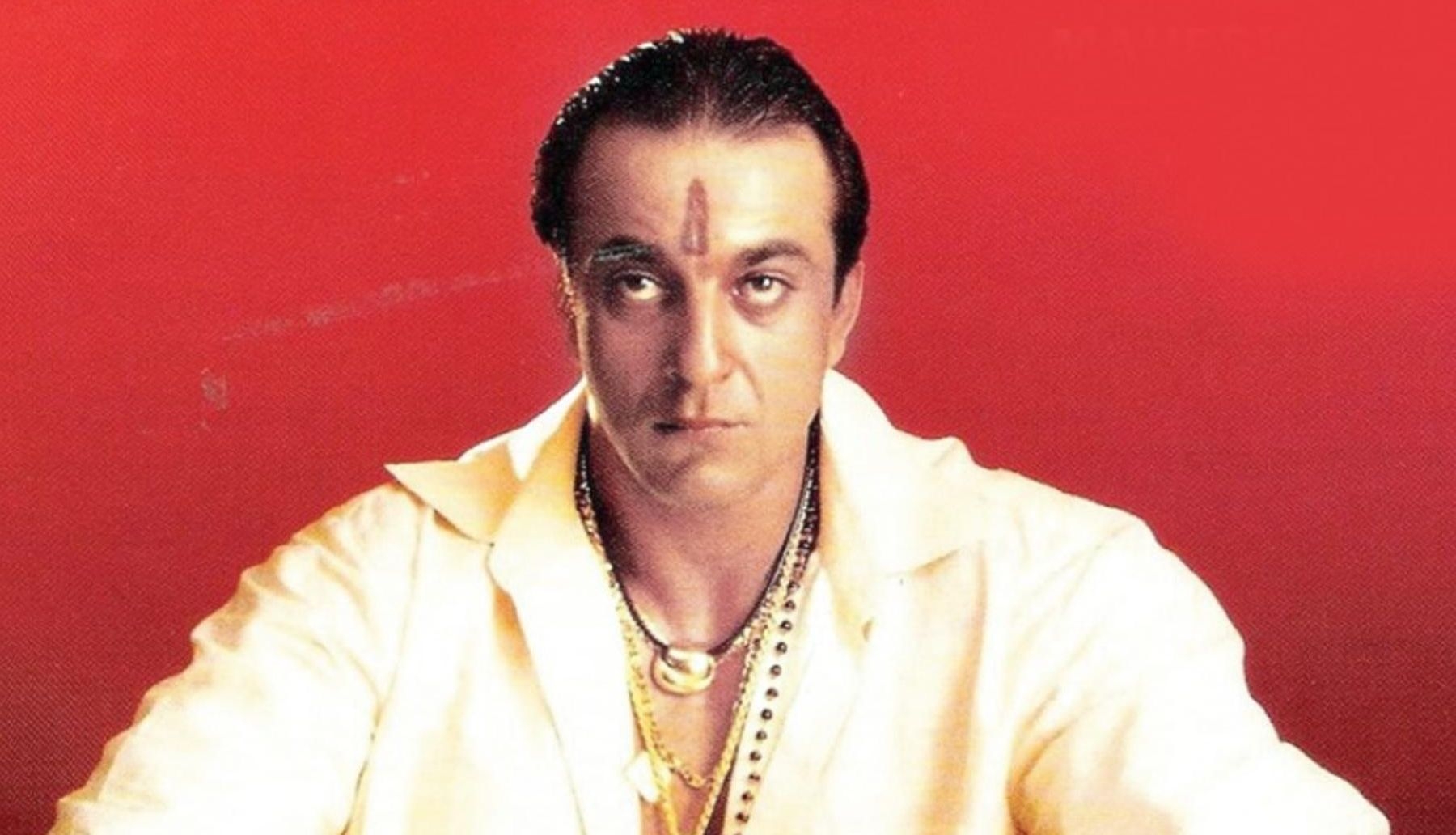 The film saw him as Raghunath ‘Raghu’ Namdev Shivalkhar, an innocent man who gets pulled into the murky world of crime after an accident becoming one of the most feared gangsters of Mumbai. Dutt won the Filmfare Best Actor award for this film, regarded by critics unanimously amongst being one of Indian cinema's most memorable onscreen characters. 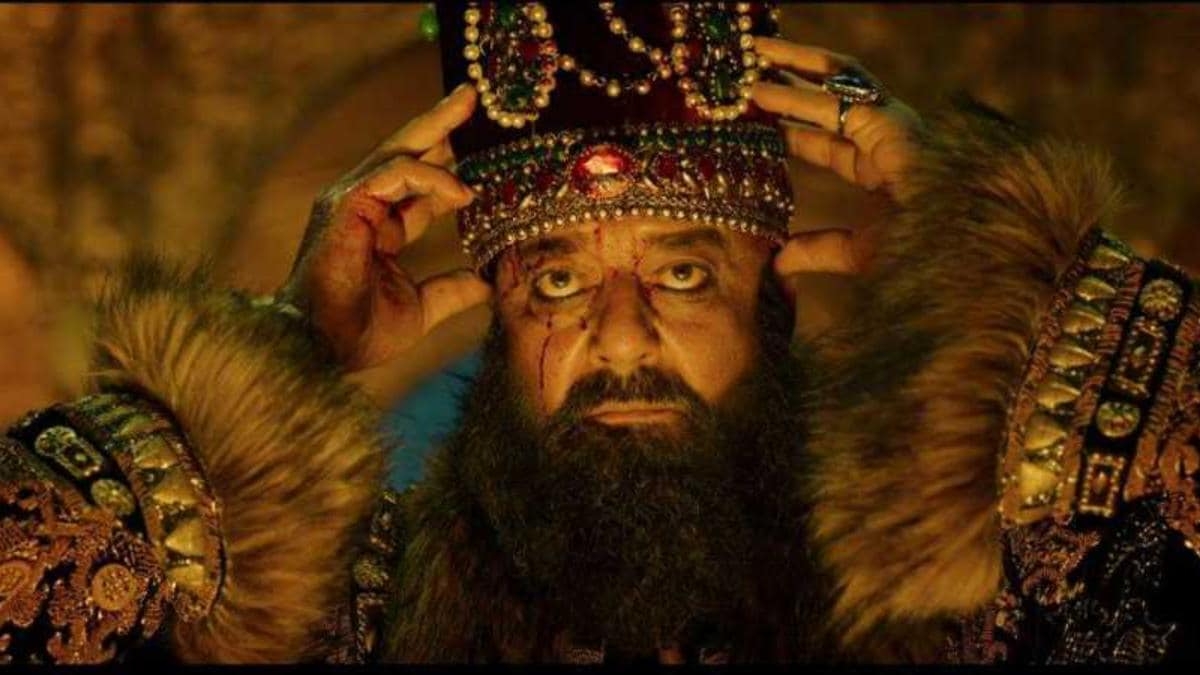 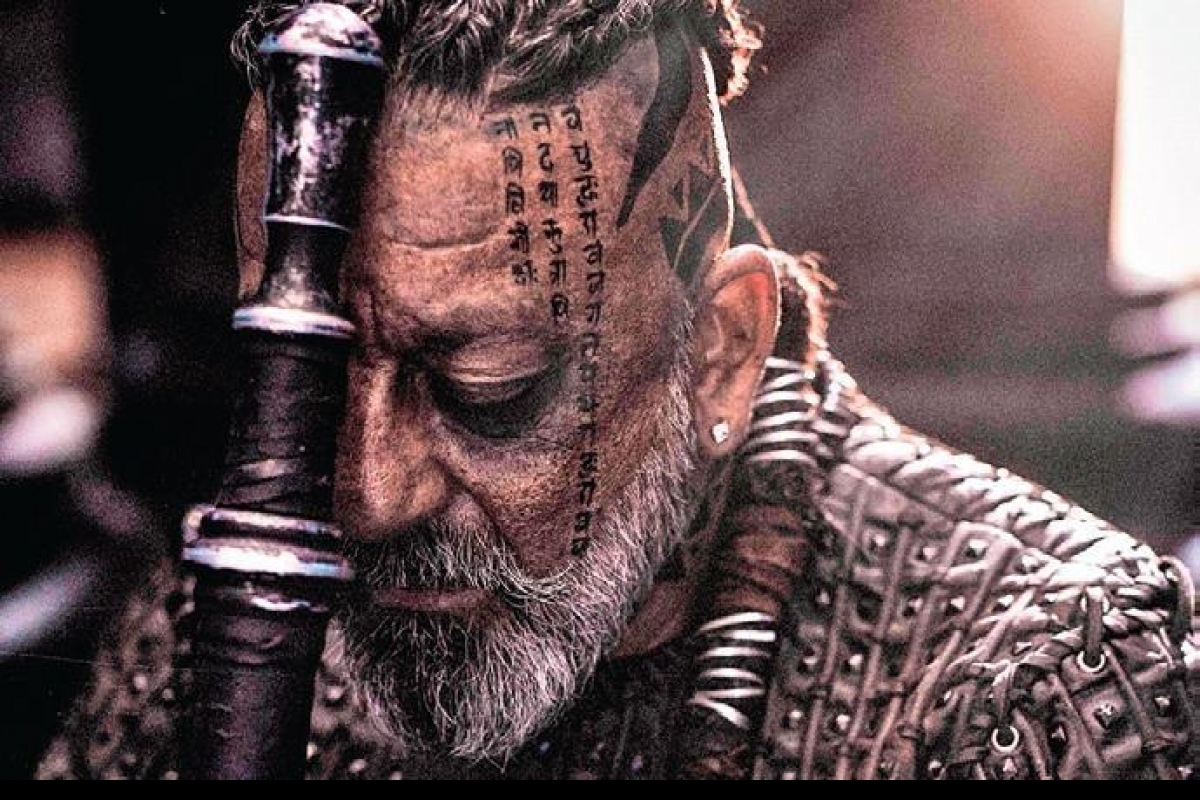 One of the most anticipated films of India, KGF chapter 2 will see the superpopular star playing the fierce role of Adheera. The teaser saw Sanjay Dutt in a really intimidating avatar which left the fans wanting to watch this action-packed film on their screens even more. 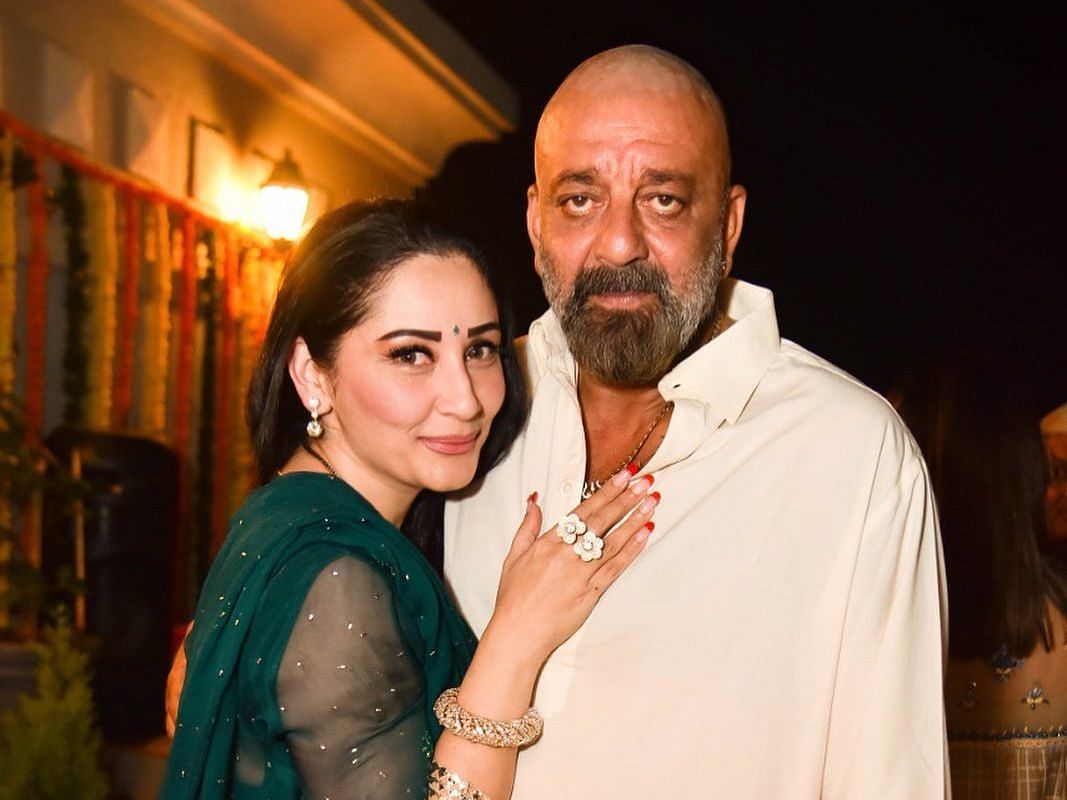 Sanjay Dutt pens an adorable birthday wish for wife Maanayata, calls her the 'backbone of their...