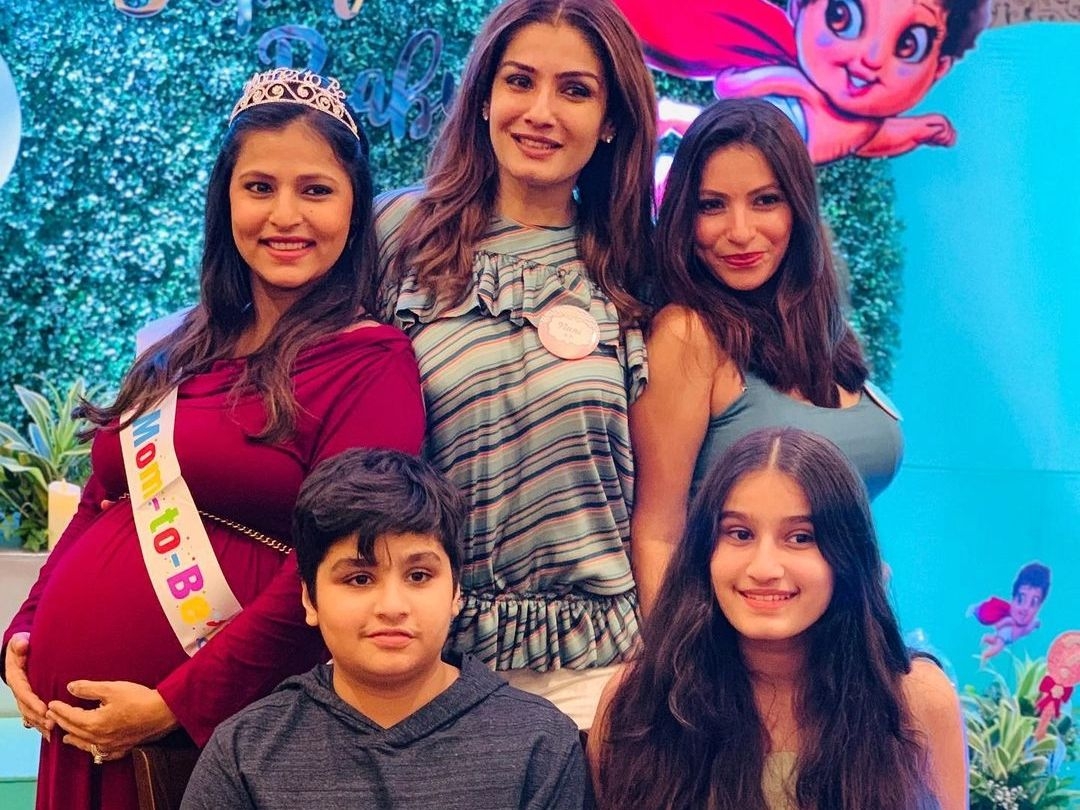 Actress Raveena Tandon was born on October 26, 1974, in Mumbai. She started her career as model and eventually made her Bollywood debut with the film 'Patthar Ke Phool' in 1991 opposite actor Salman Khan.

The film became a huge hit and she also received the Filmfare Award for New Face of the Year for her debut performance.

Raveena made a mark in the industry with successful films like 'Mohra', 'Andaz Apna Apna', 'Dilwale' and 'Ziddi' to name a few.

She gave tough competition to her contemporary actresses.

Raveen was very different from the then popular actresses. She broke all stereotypes and adopted two girls, Pooja and Chhaya, as single mother in 1995 when they were just 11 and eight-years-old, respectively.

She tied the knot with film distributor Anil Thadani on February 22, 2004. The couple is blessed with two children, daughter Rasha and son Ranbirvardhan. She is a proud mother of four children and needless to mention, she loves them to the core. 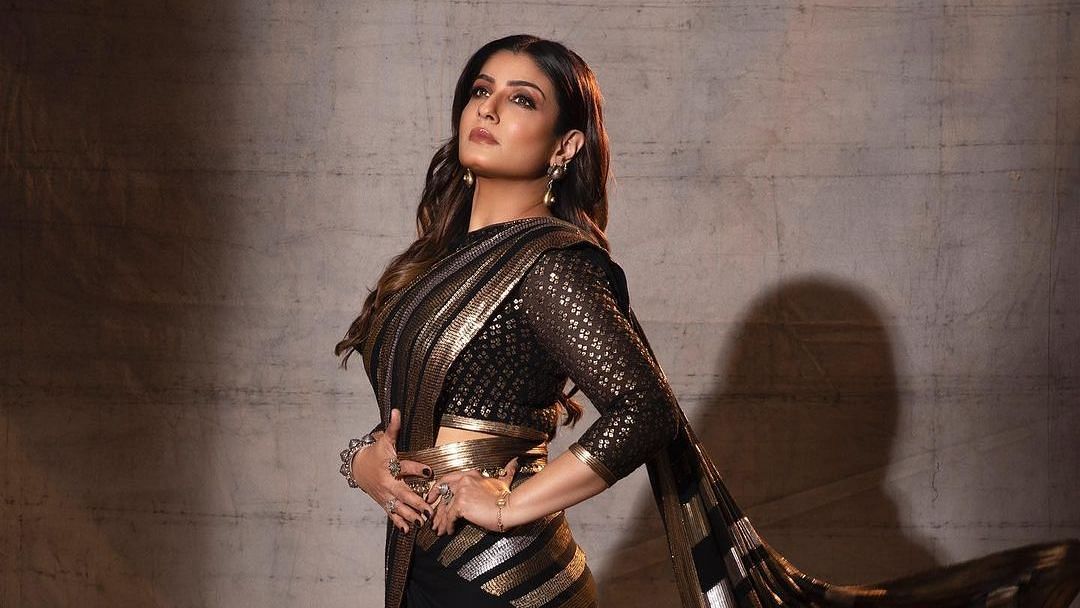 Here are some of her doting mom moments:

Raveena can be seen showering kisses on daughter Rasha while she is busy singing. She indeed is a supportive mother.

In these photos, she can be seen spending quality time with her kids. "When they grow up too fast. #mymommyyears," she had captioned the photos.

These pictures of Raveena with her daughter Rasha and Ranbirvardhan are simply adorable.

It's time for some fun for the mother-daughter duo.

Raveena shared this picture on social media in which she can be seen with all her daughters.

Wearing a mask is indeed a tedious task but mission accomplished by the loving mother and adorable daughter.