Ranbir is reportedly celebrating his 39th birthday in Jodhpur with Alia. The lovebirds were seen walking out of Jodhpur airport on Sunday.
FPJ Web Desk 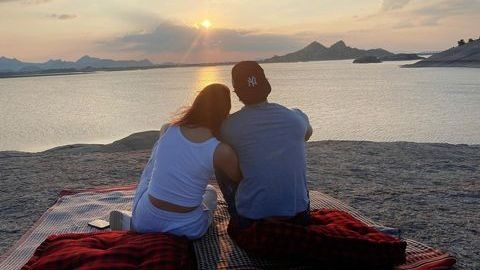 Bollywood actress Alia Bhatt on Tuesday shared a sweet brthday note for her beau Ranbir Kapooor. She shared a stunning sunset picture with him and called him her 'life'.

The picture shows Alia resting her head on Ranbir's shoulder as they enjoy a beautiful view. Alia is seen wearing a white tank top with grey sweatpants while the 'Sanju' actor is seen in a grey tshirt, jeans and his favourite New York Yankees cap.

Sharing it, she wrote, "Happy birthday my life," and added emojis. 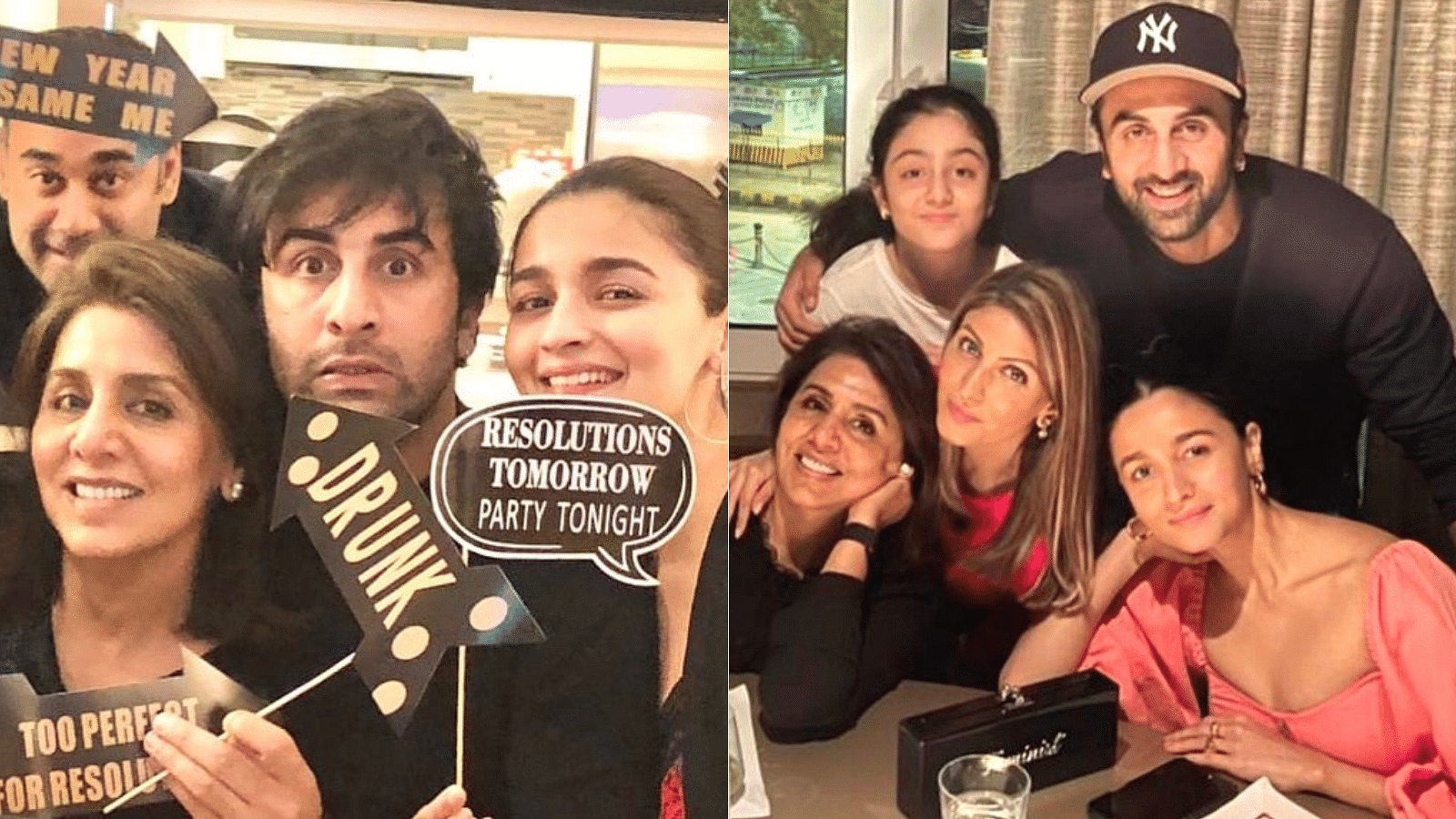 Ranbir is reportedly celebrating his 39th birthday in Jodhpur with Alia. The lovebirds were seen walking out of Jodhpur airport on Sunday.