As the actress turns 29 on July 31, here’s a look at some of her stunning pictures wearing a bikini and setting the internet ablaze whilst flaunting her svelte figure.
FPJ Web Desk 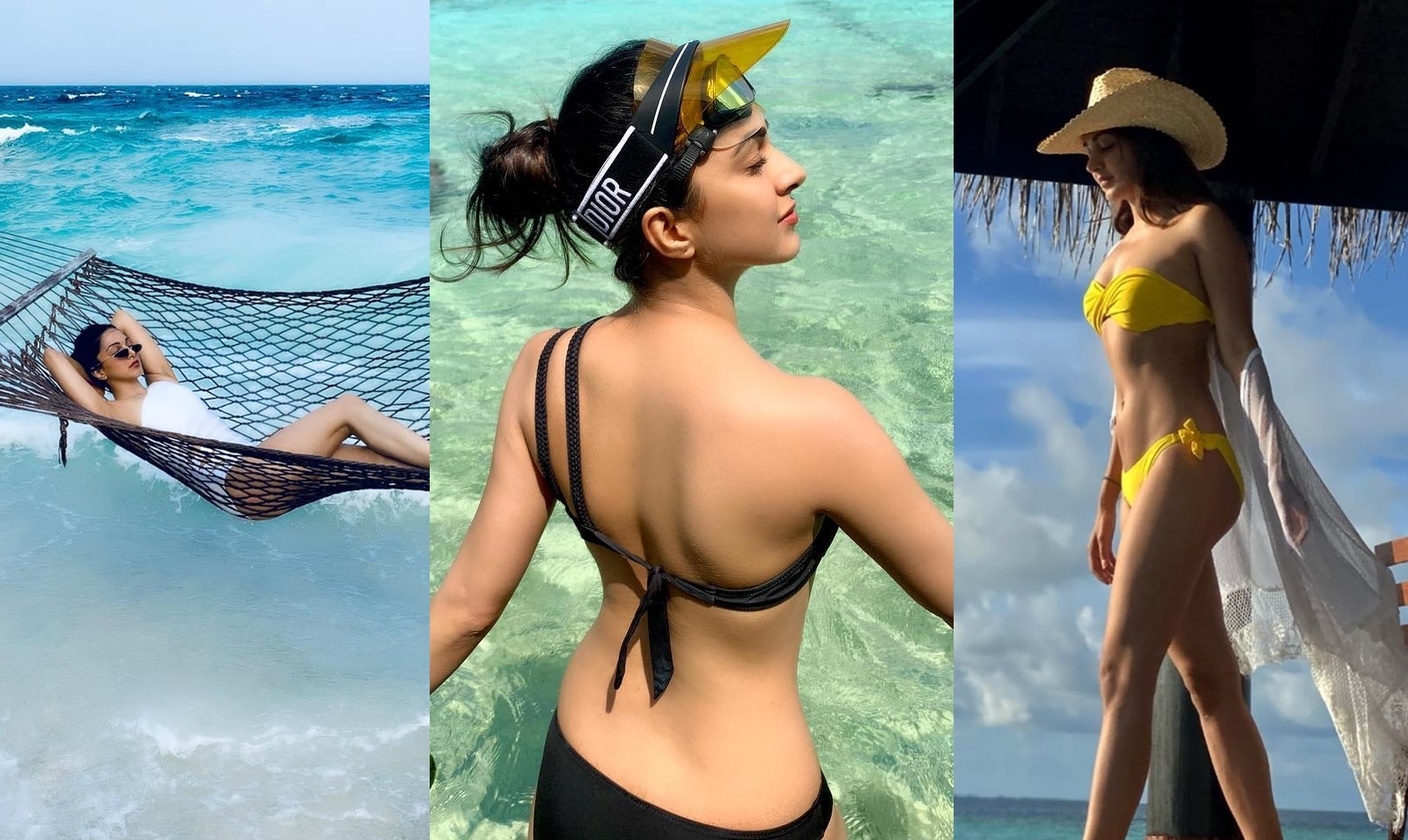 Bollywood actress Kiara Advani whose real name is Alia Advani, had a not so happening Bollywood debut with "Fugly" in 2014. However, she rose to fame with big hits like "Kabir Singh" and "MS Dhoni: The Untold Story". There was "Lust Stories" in 2018 -- which many consider her career high point -- plus "Guilty" and "Laxmii" in 2020.

As the actress turns 29 on July 31, here’s a look at some of her stunning pictures wearing a bikini and setting the internet ablaze whilst flaunting her svelte figure. 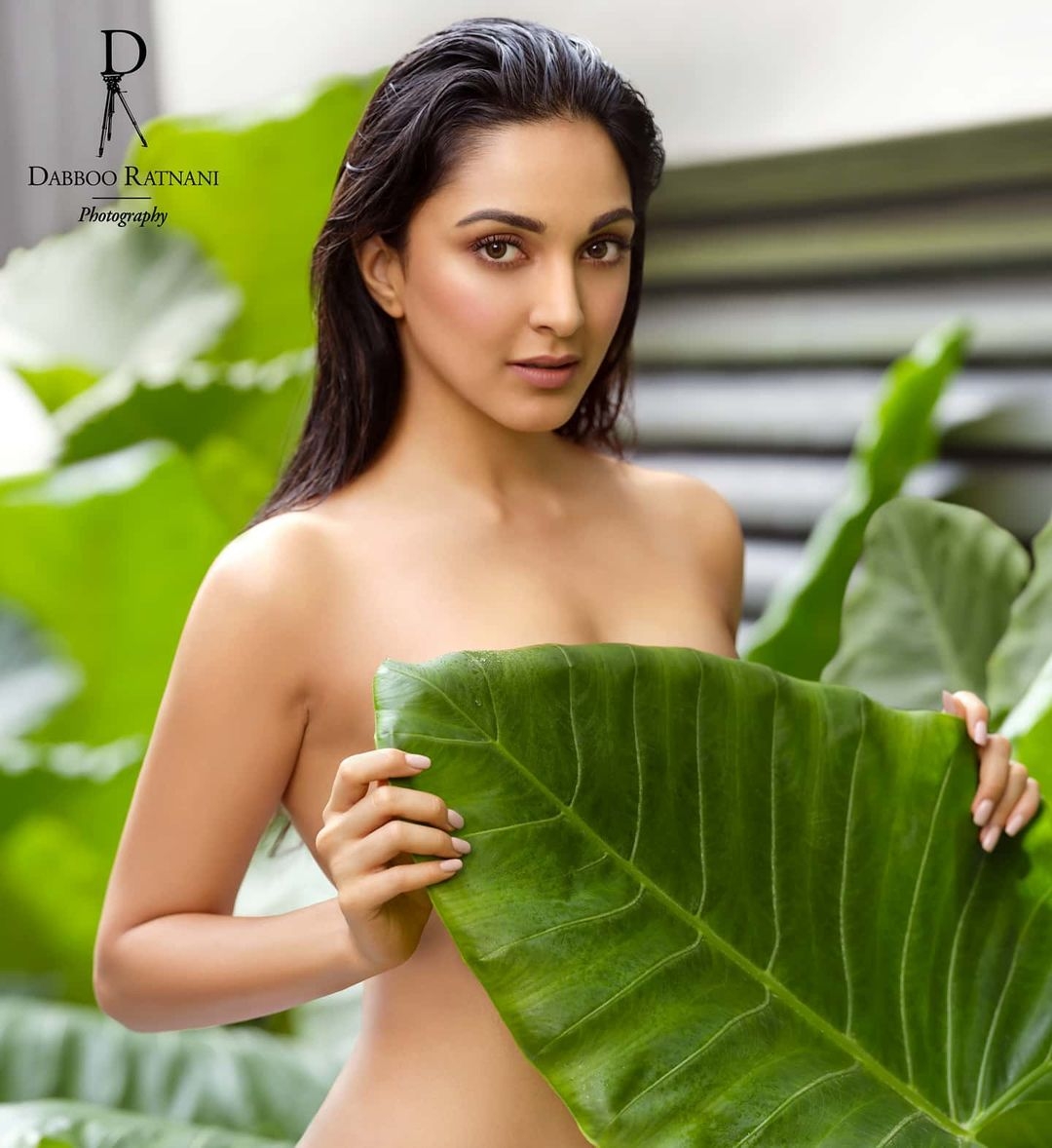 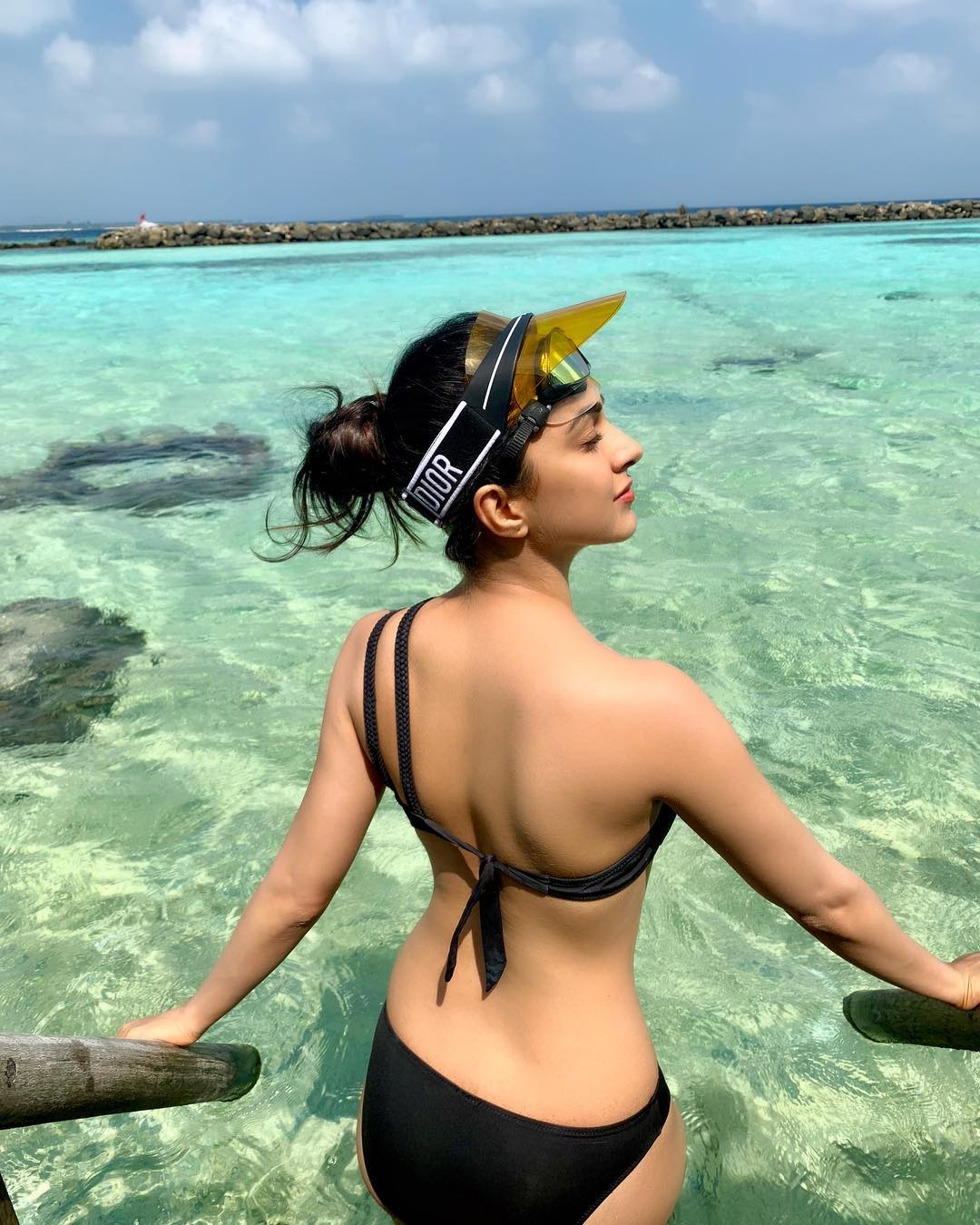 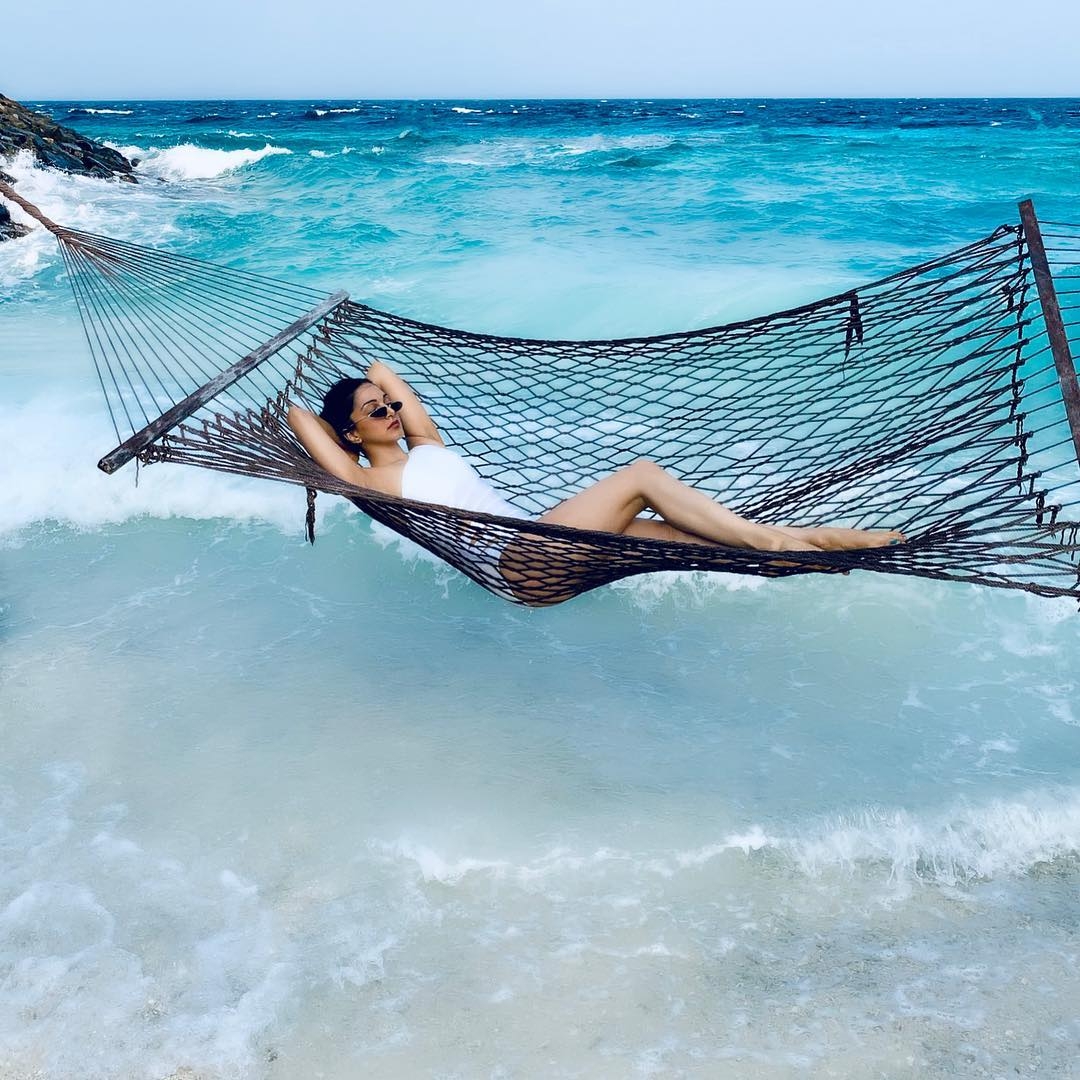 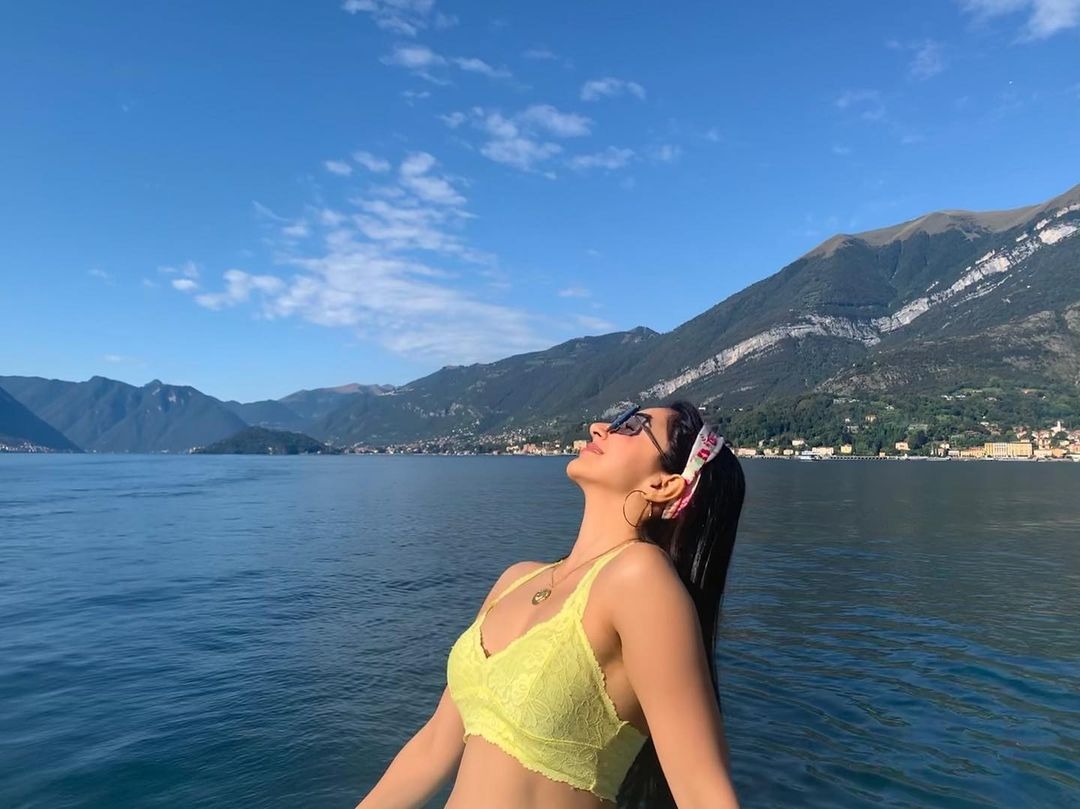 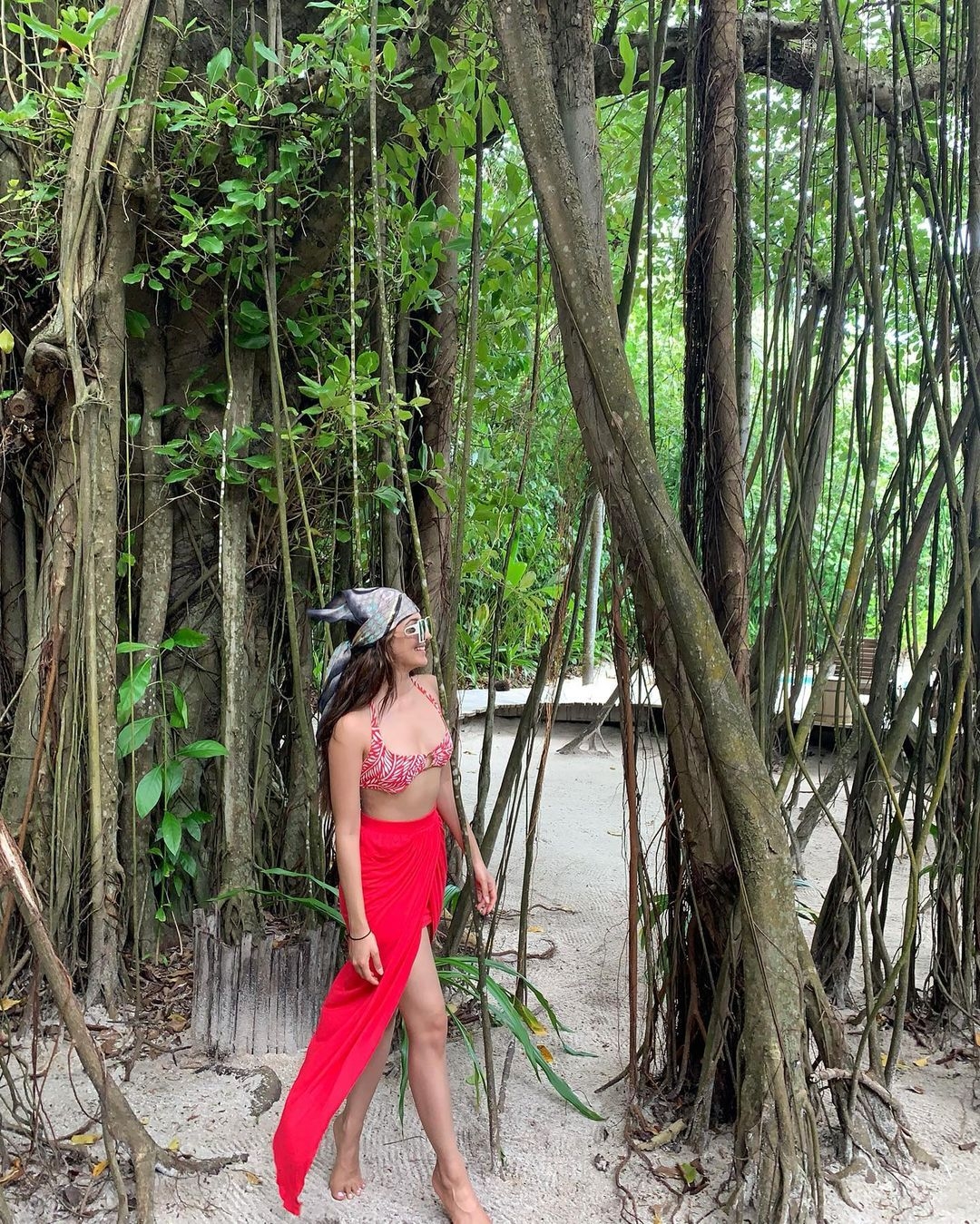 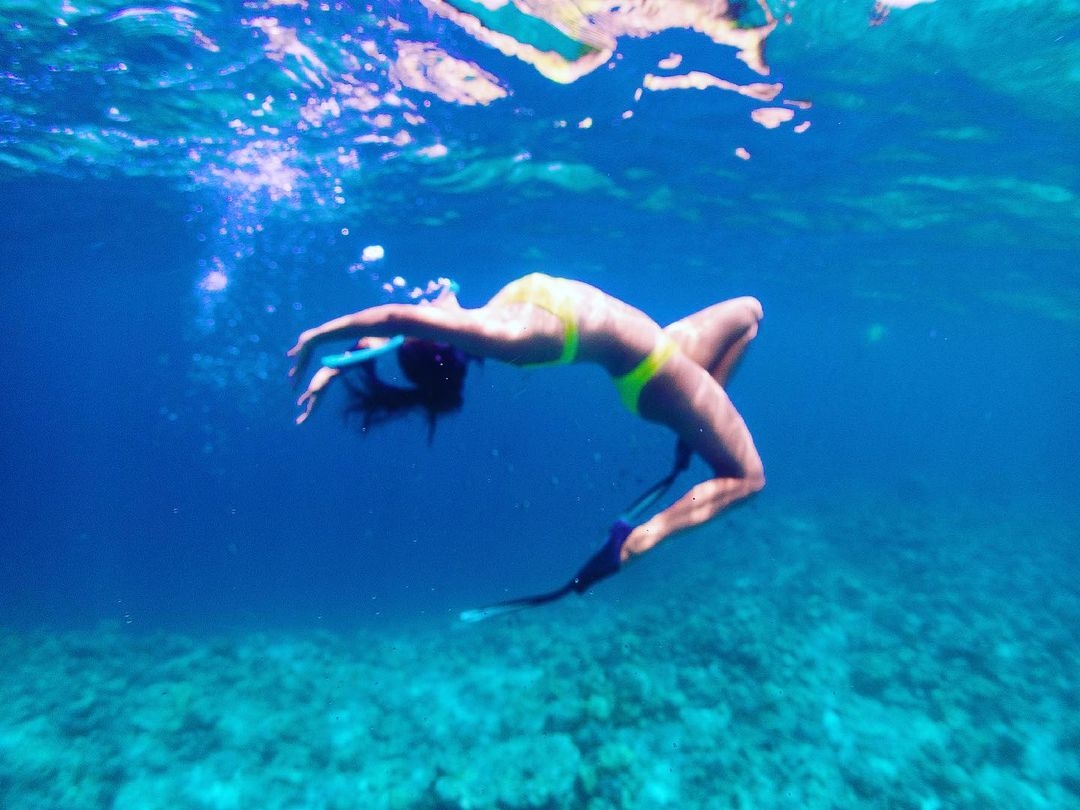 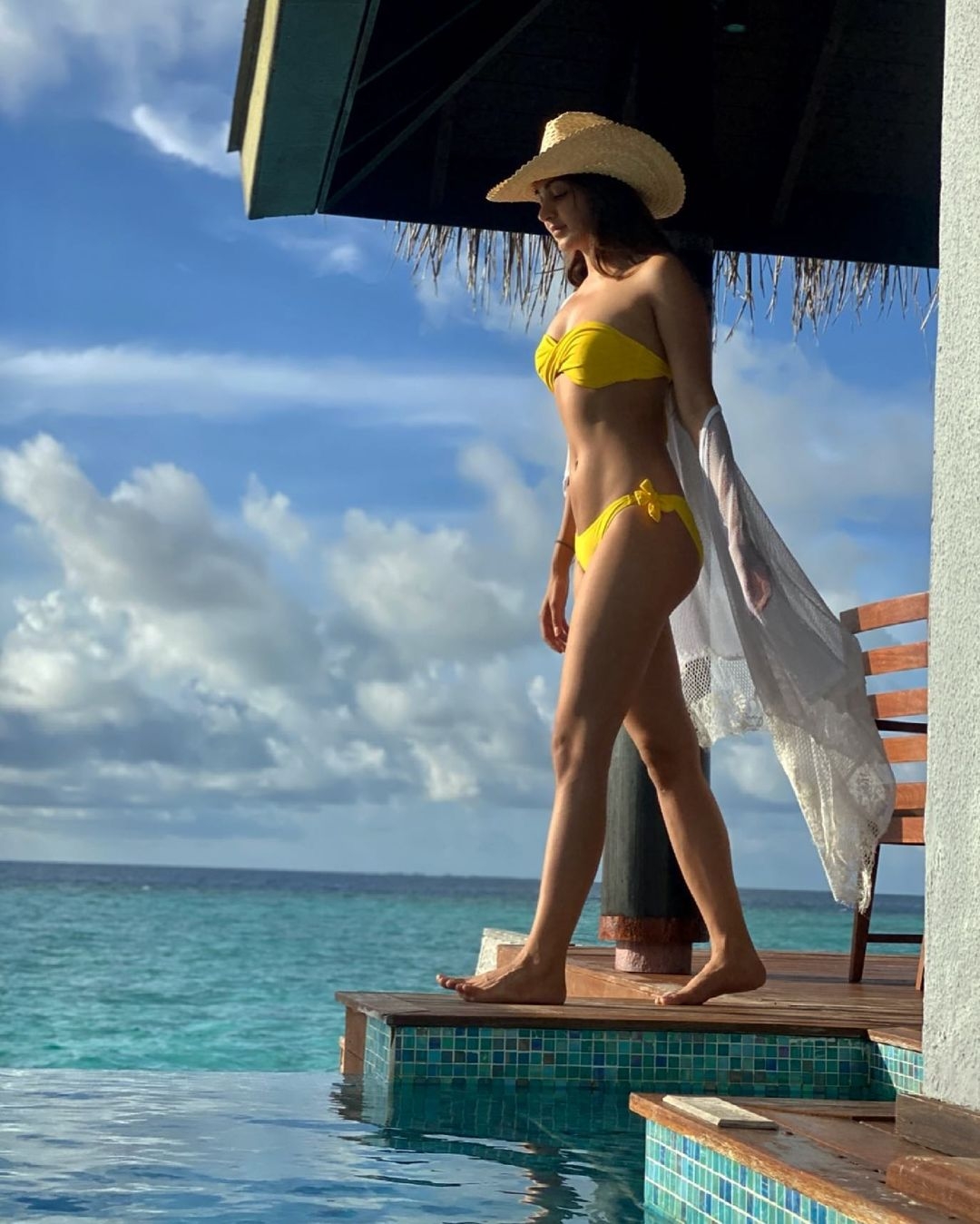 On work front, Kiara is all set to play Dimple Cheema, the fiancee of Captain Vikram Batra, in the upcoming "Shershaah".

Fronted by Sidharth Malhotra, "Shershaah" is based on the life of Kargil war hero Captain Batra and borrows its title from the martyr's codename.

The war drama, directed by Vishnuvardhan, celebrates the bravery and unflinching courage of Captain Batra, who fought till his last breath during the 1999 Kargil war.

"For me, Dimple is an unsung hero, who fought for her love and faced every challenge that came in her personal life with utmost strength," Advani told PTI in an interview.

The 29-year-old actor said she is inspired by Cheema, whom she described as the modern-day Indian woman.

"She represents today's Indian woman, who makes her own choices and stands by it proudly. Her decision to remain unmarried and her faith in eternal love will always inspire me and hold a special place in my heart," she added.