Happy Birthday Hema Malini: A look at some of her iconic dialogues

With her versatility in acting, Hema Malini has wowed and entertained the audience in more than 100 projects.
Asian News International 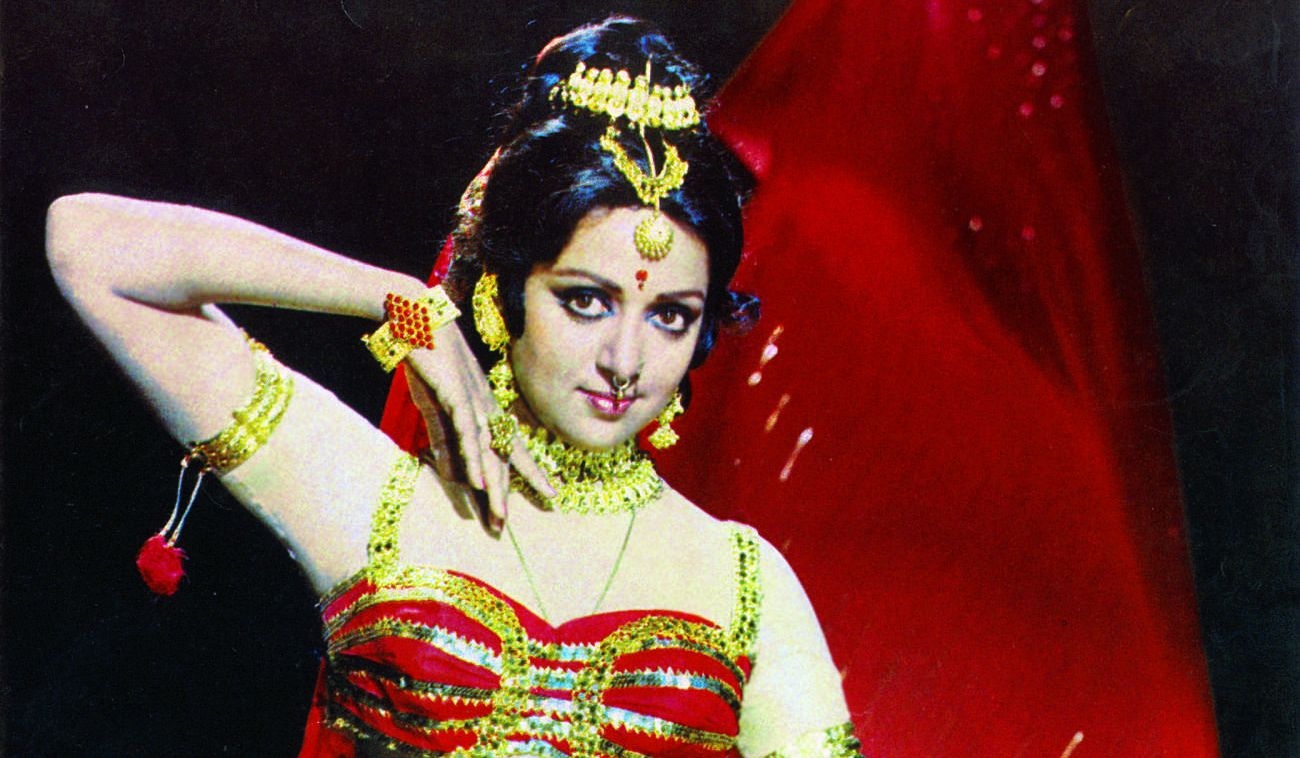 Born in Tamil Nadu to a Brahmin family, the actor made her acting debut in 1963 with the Tamil film 'Idhu Sathiyam'. Leaving a strong imprint on each one of her fans with her exemplary persona, the actor entered Bollywood in 1986 and bagged the lead role in the romantic movie 'Sapno Ka Saudagar' opposite veteran superstar Raj Kapoor.

From being recognised as the 'Dream Girl' of Bollywood for her beautiful looks to the varied characters that proved her acting mettle on the silver screen, Hema thrived to be one of the highest-paid female actors in India. With her versatility in acting, she has wowed and entertained the audience in more than 100 projects.

Here is a look back at some of her iconic dialogues from the movies that made her an irrepressible star:

The hilarious yet savage dialogue delivered by Hema Malini is from one of her iconic movies 'Seeta Aur Geeta'. The 1972 cult classic features Hema in a double role. The movie, which also stars Dharmendra and Sanjeev Kumar in the lead, revolves around the story of twin sisters Seeta and Geeta who were separated at birth.

Seeta is tortured by her cruel aunt while Geeta, a feisty girl grows up as a street performer. However, their lives change when they swap places. Geeta realises the cruelty that Seeta has been living under and vows to teach her aunt a lesson.

Hema also bagged the 'Filmfare Award for Best Actress' for her exceptional performance in the film.

This famous dialogue is from yet another evergreen blockbuster 'Sholay' which starred Hema alongside megastar Amitabh Bachchan, Dharmendra, Jaya Bachchan and Amjad Khan in lead roles. Hema played the role of Basanti- the iconic fictional character for which she will always be remembered.

The dialogue comes when Hema tries to escape from the local goons of Gabbar Singh (iconic villain character played by Amjad Khan). In her dialogue, Dhanno is Basanti's horse, or we can say possibly the most popular silver screen horse. Dhanno ended up being as famous as Hema's character Basanti.

This famous dialogue is also from 'Sholay' delivered by Hema as Basanti. The Ramesh Sippy directorial revolves around the story of Jai (Amitabh) and Veeru (Dharmendra), two ex-convicts, who are hired by Thakur Baldev Singh (Sanjeev), a retired policeman, to help him nab Gabbar Singh (Amjad), a dacoit, who spread his terror in the village of Ramgarh.

The dialogue is from 1990's romantic movie 'Jamai Raja' that starred Hema alongside Madhuri Dixit and Anil Kapoor in the lead roles. Hema played the role of a wealthy strict woman Durgeshwari Devi, of whom everybody in her company and home is scared.

The scene changes when her daughter Rekha (Madhuri) falls in love with an unemployed boy Raja (Anil). Hema tries to vandalize their relationship, but Raja outwits her.

This popular dialogue is from Hema's 1977 movie 'Dhoop Chhaon', which also stars Sanjeev Kapoor, Yogita Bali, and Om Shivpuri in the lead roles.

Hema portrayed the role of Lajjo, a woman who is forced into prostitution after going blind. The film revolves around the story of Dr Paras (Sanjeev) who travels to a small village in India to treat the patients when a plague breaks out in the region. There, he falls in love with Lajjo, but his father (Om) forces him to marry Dr Manju (Yogita).

Paras promises to return and marry her. Lajjo awaits his return, but he does not return. He gets engaged to Manju and asks her to assist Lajjo in getting her sight back.

The legendary actor has portrayed all sorts of characters from funny to dramatic during her golden career. Her acting won her many awards including the Padma Shri. In 2004, she was also honoured with the 'Living Legend Award' by the Federation of Indian Chamber of Commerce and Industry (FICCI) in recognition of her contribution to the Indian entertainment industry.

Though Hema was mostly paired with husband Dharmendra during their heydays, her much-loved pairing with Amitabh was back in the last decade as elderly parents in 'Baghban' (2003).

Hema, through her role as Pooja Malhotra in 'Baghban', proved that she can look gorgeous even as an elderly mother and that her acting skills can never get old. 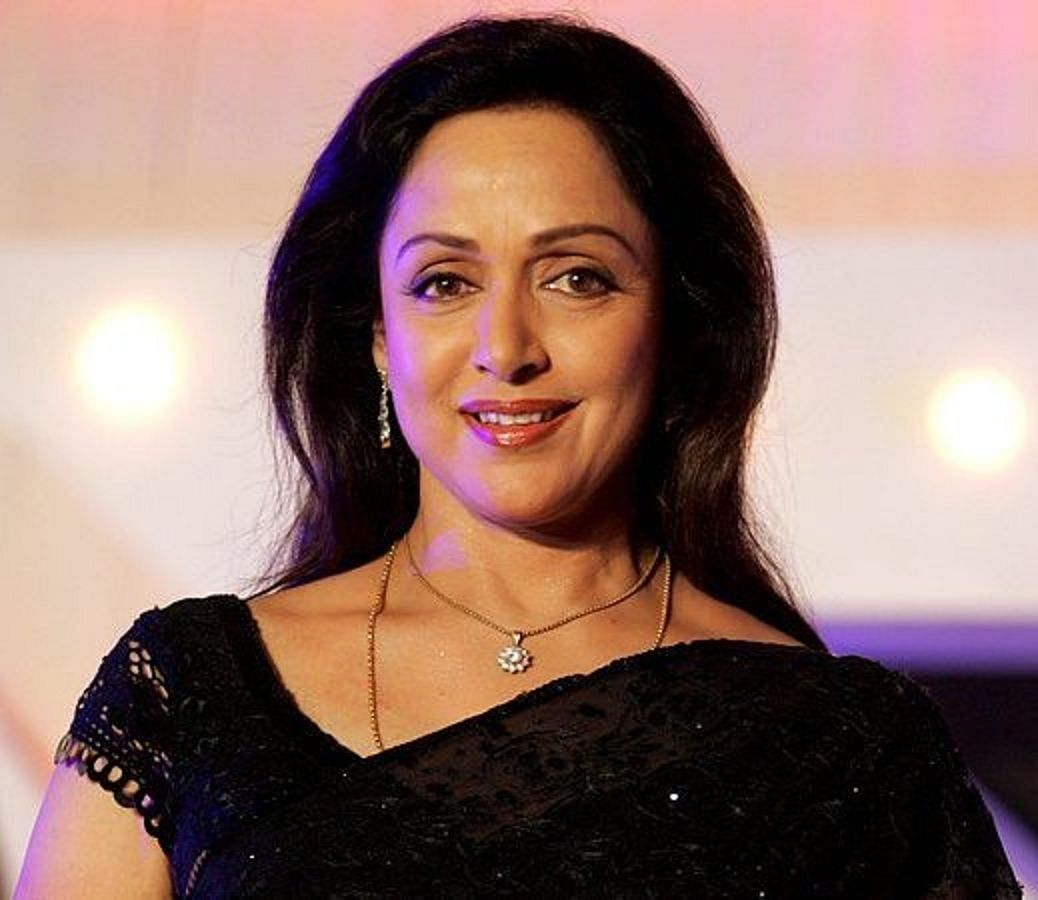