'Dubbu' is presumably Khushboo Patani's nickname, as her sister, Disha Patani often calls her in her social media posts.
ANI 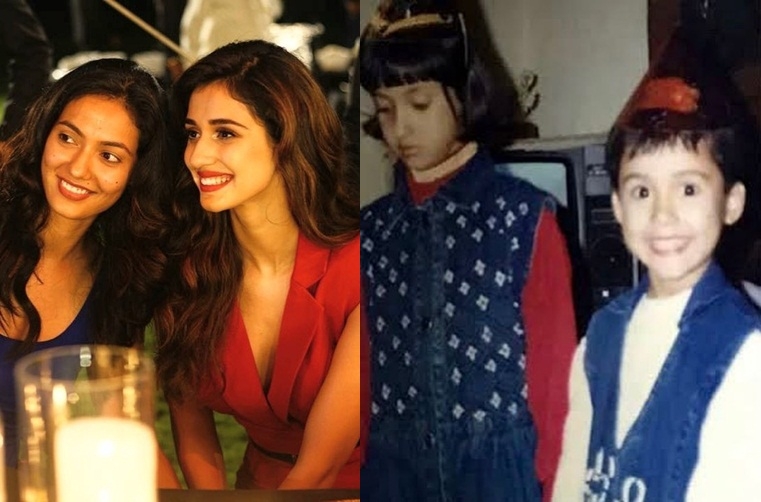 The 'Malang' actor who has a close bonding with her elder sister Khushboo, dug out a childhood picture from their family album and wrote, "Happy b'day dubbu," adding a cherry blossom emoticon to it.

For the unversed, 'Dubbu' is presumably Khushboo's nickname, as her sister, Disha often calls her in her social media posts.

Disha also shared a sneak peek into Khushboo's late-night birthday bash, on her Instagram stories. Donning a sultry pink dress, Khushboo could be seen grooving with her friends in a carefree manner. Alongside the short video, Disha wrote, "Happy b'day my crazy sissy hehe, I wish I could dance like you," adding a red heart emoticon.

In one of her IG stories, Disha also shared a picture from their pool party. 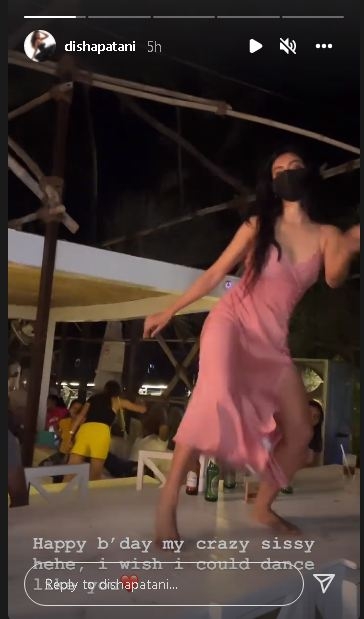 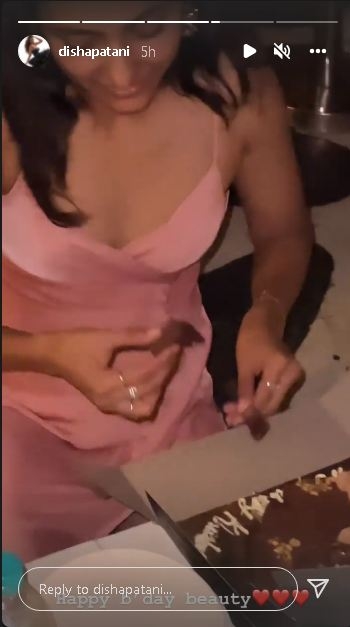 The film is the sequel to 'Ek Villain: There's One in Every Love Story' which was released in 2014, starring Shraddha Kapoor and Sidharth Malhotra in the lead roles along with Riteish Deshmukh as the villain.

Directed by Mohit Suri, the film is being jointly produced by Bhushan Kumar's T-Series and Ekta Kapoor's Balaji Telefilms. 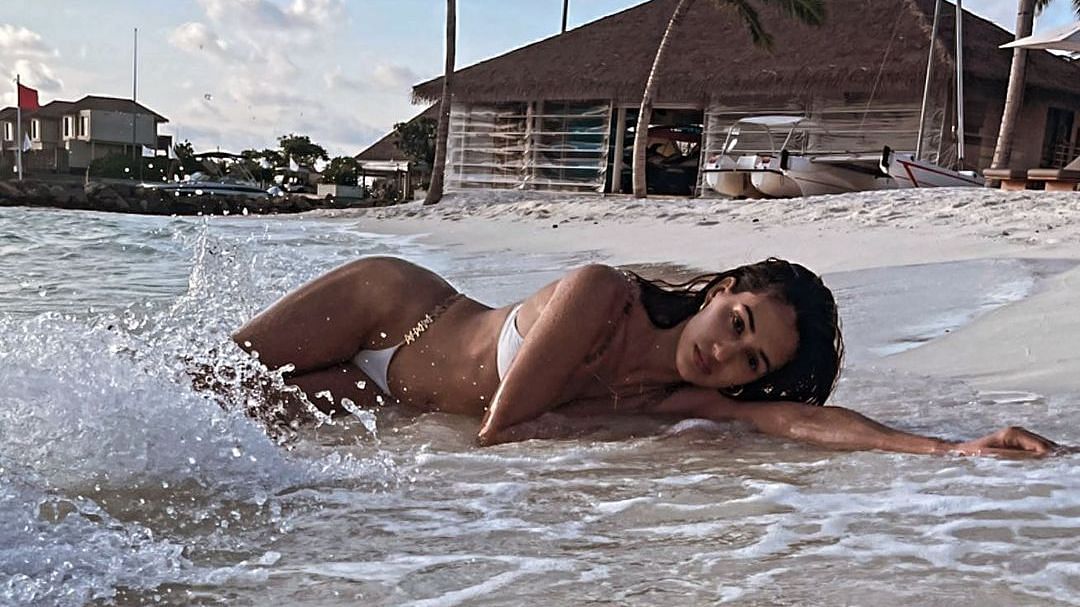 Sexy Disha Patani sizzles in a white bikini on the beach; sets the internet ablaze