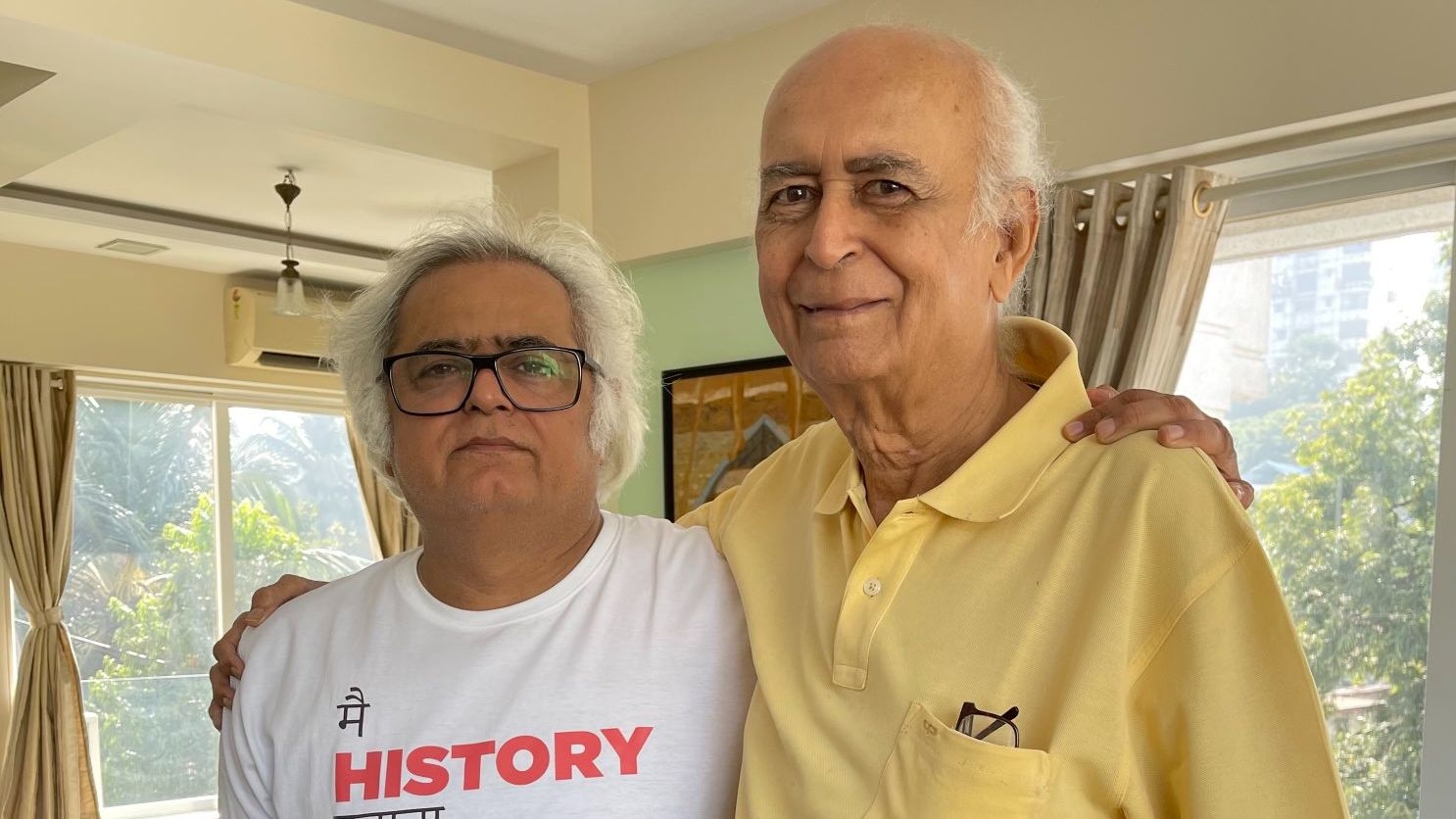 Bollywood filmmaker Hansal Mehta on Wednesday took to Twitter to inform that his father is no more.

He penned a heartfelt note for him and called him the 'most handsome man in the world'.

Hansal tweeted, "I always thought he would outlive me. I was wrong. See you on the other side Pappa. The most handsome man in the world. And the most gentle and generous human being that I’ve ever met."

He added, "Thank you Pappa for your unconditional love. Thank you my legend, my hero."

Soon after he shared the news of his demise, Bollywood celebrities and others paid their condolences.

Actor Manoj Bajpayee wrote, "Will miss his gentle smile love and concern for all of us !!! He lived his life with grace!!!! Stay happy uncle wherever you are!!! TAKE CARE HANSAL."

Actor Pooja Bhatt commented, "My deepest condolences to you and the family Hansal."

Last month, the filmmaker had informed that six people in his family, including him, were battling COVID-19 recently. He had also said that his son was critical.

Meanwhile, workwise, Mehta had an exciting run in the year 2020. His web series Scam 1992 went on to become a massive hit. He last helmed the film Chhalaang in 2020. It starred Rajkummar Rao, Nushrat Bharucha and Mohammed Zeeshan Ayyub in the lead roles. 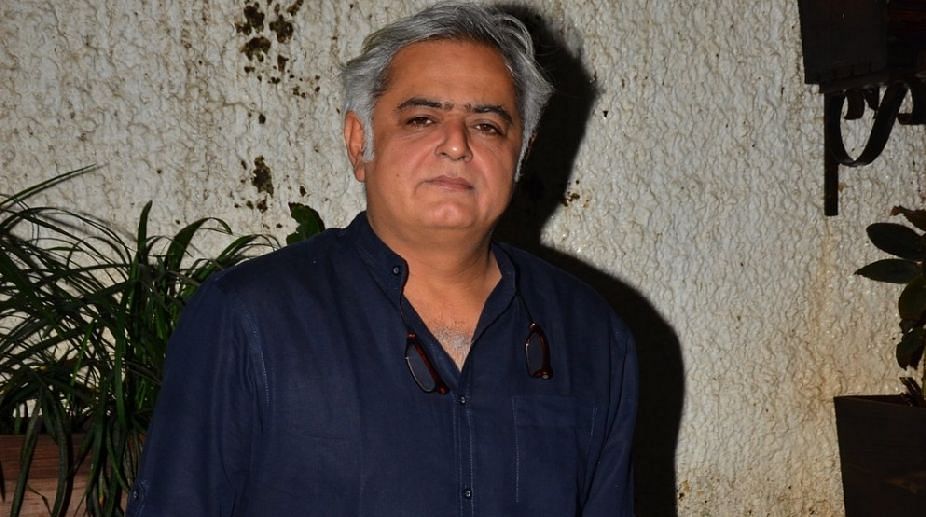