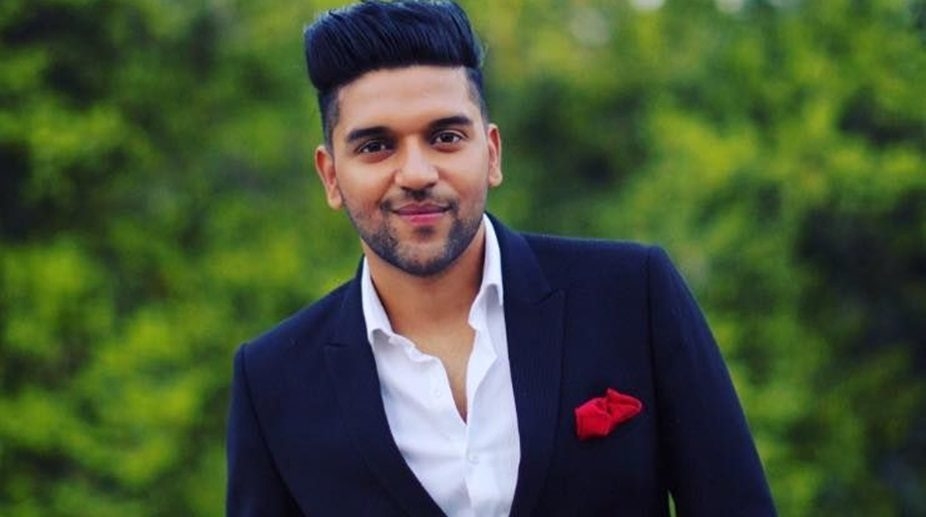 Gurusharanjot Singh Randhawa is famously known as Guru Randhawa in the industry. He was born on August 30, 1991, in Gurudaspur. The multi-talented star is turning 30 this year. He is a singer, lyricist, music composer and producer.

Initially, Guru started performing in small functions in Delhi, where he also completed his MBA. He was named 'Guru' by rapper Bohemia.

Guru Randhawa started his music journey in December 2012 with the song 'Same Girl', which also featured singer and rapper Arjun. However, the song wasn't a hit. After this, he did a few other music albums but, unfortunately, even those didn't work.

In 2015, Bohemia requested T-SERIES to launch the young singer with the song ' Patola'. It was a turning point in his career. The song was successful and Guru grabbed a lot of attention. After this, there was no turning back for him and he delivered numerous hit numbers.

As the young singer celebrates his 30th birthday, let's take a look at some of his best songs:

'Patola' is Randhawa's first successful song. The song gained popularity and got over 170 million views on YouTube. It gave Guru name and fame.

The song set a record of 455 million views on YouTube. It became an overnight hit. The popularity of the song led to a recreation of it in Irrfan Khan and Kareena Kapoor's film 'Hindi Medium'. The song once again received love from music lovers and now has over 156 million views.

Lahore was immensely loved by the fans. The song set a new bench mark for the singer.

High Rated Gubru is another catchy song by Guru Randhawa. This too turned out to be successful and was used in the film 'Nawabzade'. It was one of the chartbusters that year.

The song is from Vidya Balan's film 'Tumhari Sulu'. It got great response from fans and became one of Guru's hit tracks. 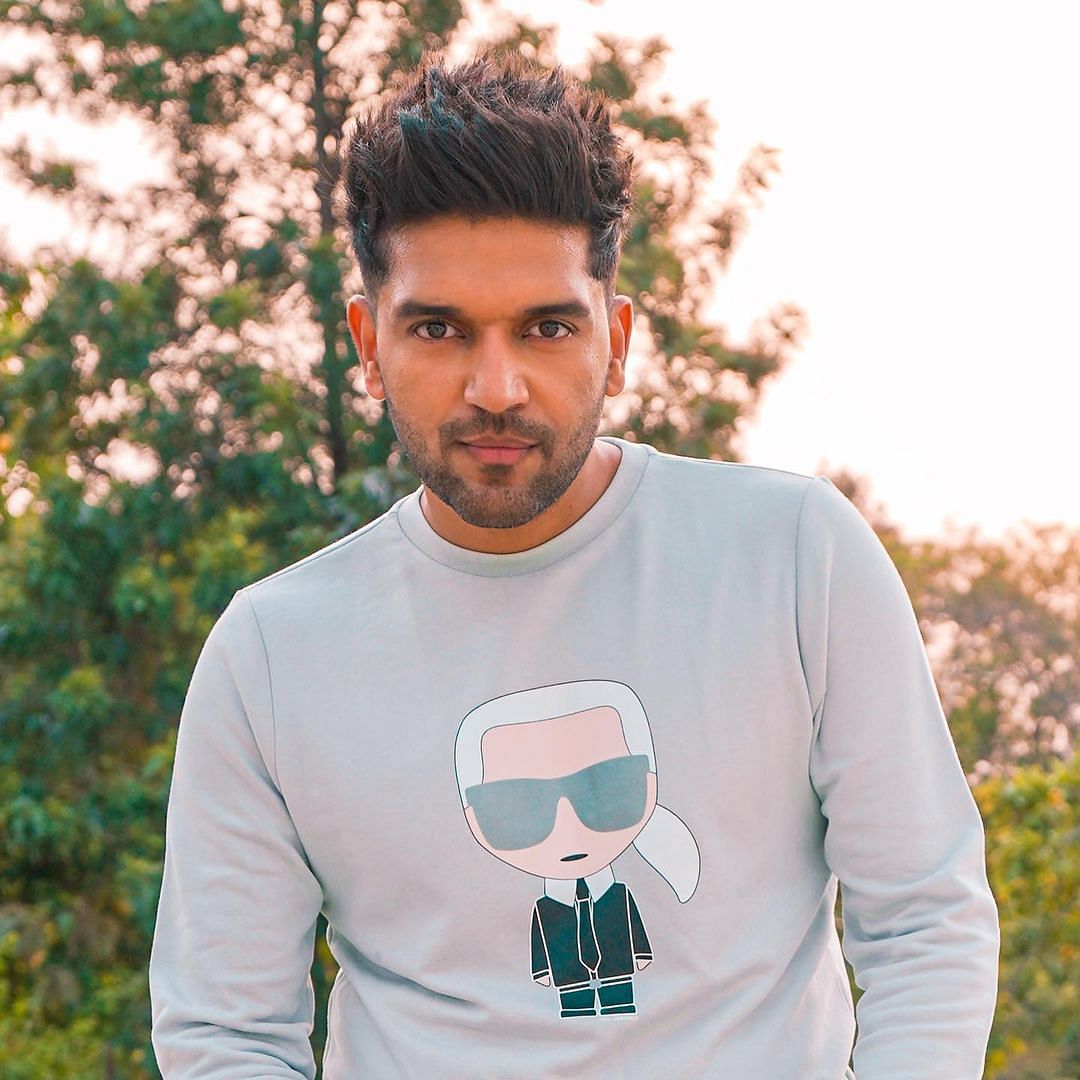