Guru Dutt Death Anniversary: Things that are common between the legendary actor-director and Deepika Padukone 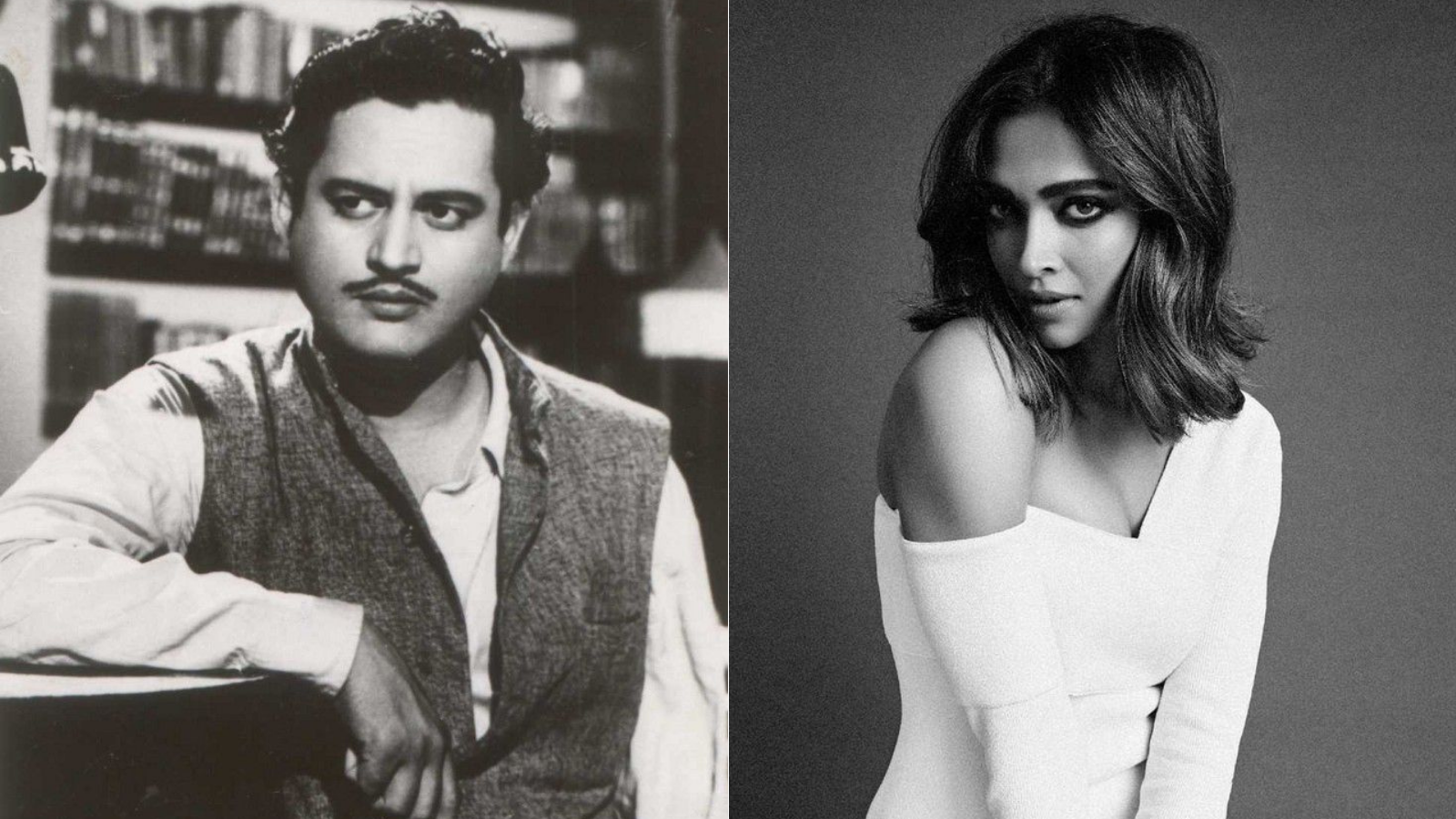 Veteran actor, producer and filmmaker Guru Dutt was born on July 9, 1925, in Padukone, a small coastal village in Udupi District of Karnataka.

Guru Dutt hails from Karnataka just like Deepika Padukone, who made her Bollywood debut with Farah Khan's 'Om Shanti Om'.

Not just this , Guru Dutt too reportedly suffered from mental health issues. For the unawares, the actress has always been vocal about issues related to mental health.

Guru Dutt was a prolific choreographer, and writer. He was known for his outstanding capabilities as an artist. He is still remembered for his extra ordinary visions and creativity in films. He has given iconic films like 'Kaagaz' and 'Pyaasa'. 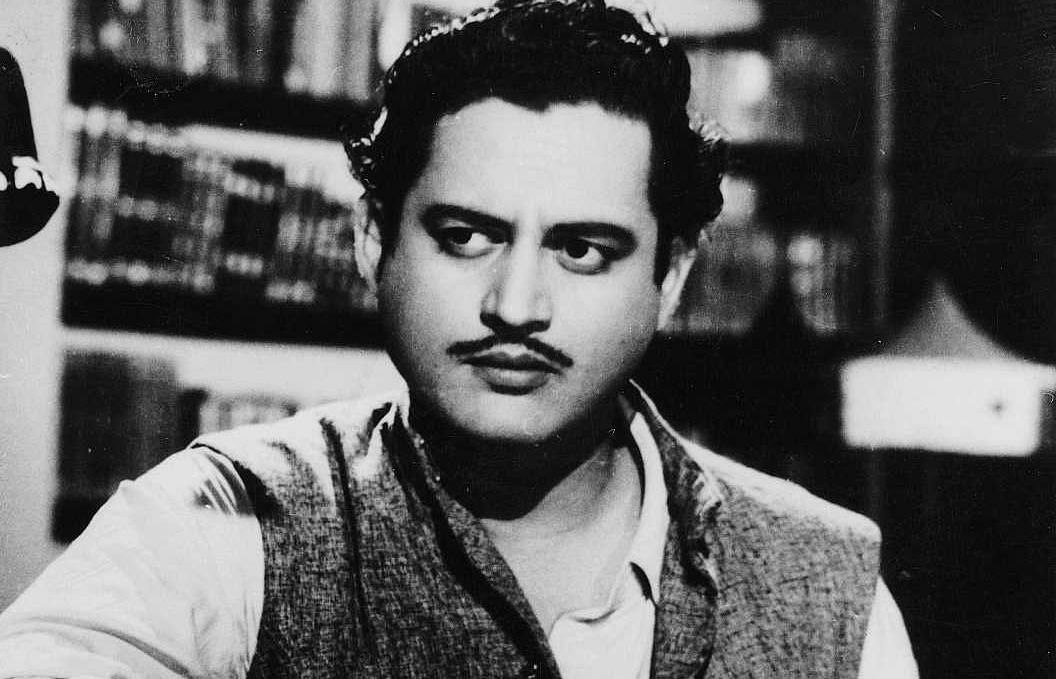 Despite being one of the most successful personalities of his time, Guru Dutt couldn’t be happy and at peace. Reportedly, he could not sleep at night. He suffered from major mental health issues , which went unaddressed and ultimately ended up being the reason of his death at the age of 39. He died on October 10, 1964.

It was also said that he used to mix alcohol and sleeping pills and consumed it for many days.

Days after his death, his son had said, "My father had sleeping disorders and popped sleeping pills like any other person. That day he was drunk and had taken an overdose of pills, which culminated in his death. It was a lethal combination of excessive liquor and sleeping pills." 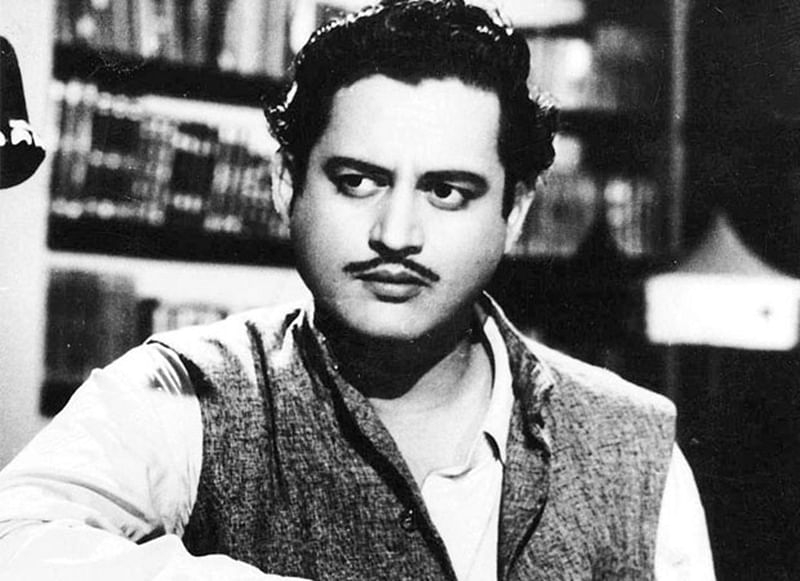