After earning recognition as a lyricist, he made his directorial debut with the film 'Mere Apne' in 1971.
FPJ Web Desk 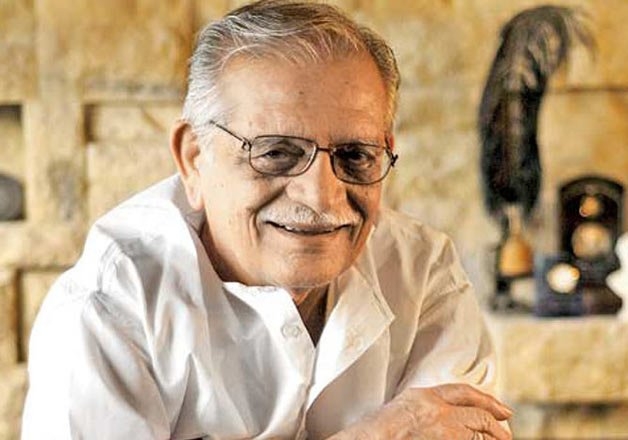 Legendary poet, filmmaker and lyricist Gulzar will turn a year older on August 18.

His real name is Sampooran Singh Kalra. He was born in Jhelum district of Punjab, now known as Pakistan.

After successfully earning recognition as a lyricist, he made his directorial debut with the film 'Mere Apne' in 1971.

He is one of the best poets that the industry presently has. Over the years, his mesmerising work has ruled Hindi cinema.

Throughout his career, Gulzar has gifted Hindi cinema movies that explored a wide array of subjects and presented characters that stayed with us long after the movie was over.

Let's take a look some of the most thought-provoking films directed by the legendary artist.

'Koshish' is a romantic drama of 1972 featuring Sanjeev Kumar and Jaya Bhaduri, depicting the character of a dump and deaf couple. It’s a beautiful story showcasing their pain and struggle in a society.

Gulzar received the National Film Award in the Category of Best Screenplay for this film. 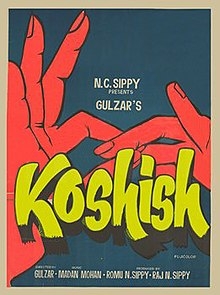 'Parichay' is another film directed by him in the year 1972. The story was reportedly based on the Bengali novel Rangeen. The film received a lot of appreciation by the audience. The song 'Beeti Na Bitai Raina' by Lata Mangeshkar was superhit and she received a National Award for the song as a Best female Playback singer. 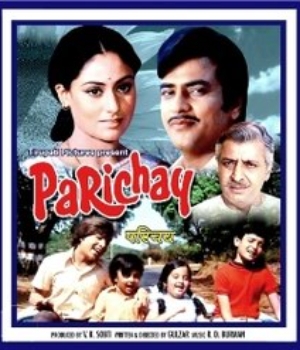 'Aandhi' is an Indian political drama, featuring Sanjeev Kapoor and Suchitra Sen. The film was alleged to be based on the personal life of then Prime Minister, Indira Gandhi.

Gulzar had later clarified that it has nothing to with her personal life and it is just the look of Indira Gandhi which is adapted for the modern Indian politician. The film turned out to be a hit and Gulzar received a Filmfare award for Best Film Critics. 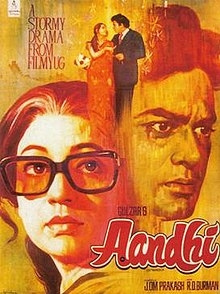 'Ijaazat' is an 1987 musical romance film, featuring Rekha, Naseerudin Shah and Anuradha Patel. It is considered to be one the most sensitive films by Gulzar. The song 'Mera Kuch Samaan' became the most loved song of the year.

Both Gulzar and Asha Bhosle received the National Award in the categories of Best Lyrics and Best female playback singer for the song. 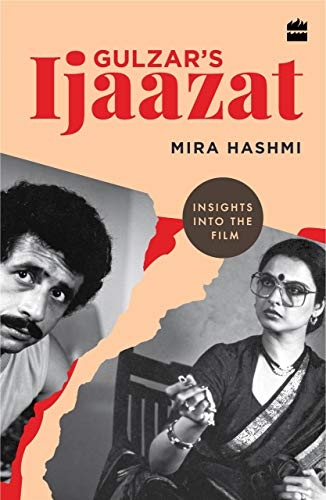 'Maachis', the Indian political thriller was released in 1996. It was a critically acclaimed film. The story of the film was loved the audience. Gulzar received two Filmfare Awards in the category of Best Film and Best Dialogue.

Gulzar showcased his versatility both as a poet and director in the film. 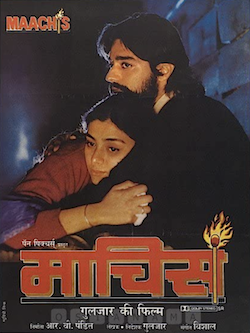