On August 30,1997, Nadeem Akhtar Saifee popularly known in the duo of Nadeem-Sharavan was declared as a co-conspirator in the Kumar’s murder.
FPJ Web Desk 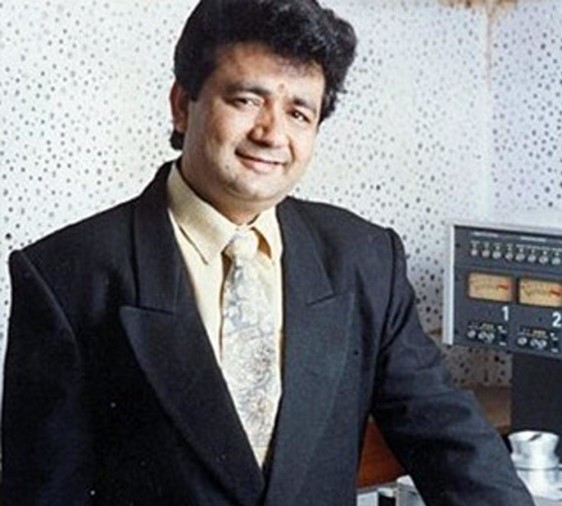 Gulshan Kumar Dua was the founder of the music label T-series and a film producer. He was the son of Chandrabhan Kumar Dua, a street vendor who sold fruit juice on the streets of Darya Ganj, in Delhi. Gulshan Kumar achieved success with his dedication towards his larger-than-life dream. From the streets of Delhi, he became the Cassette King.

Initially, he started a business of manufacturing audio cassettes. After the success of the same, he started his own audio cassette label known as ‘Super Cassette Industries ltd, which was later renamed as T-series. The banner delivered many super hit albums.

Gulshan Kumar was a very religious person. Gulshan, who was a devotee of Lord Shiva, even featured in various devotional songs and music videos.

Through his music label, Gulshan Kumar introduced several renowned singers in the industry, including Sonu Nigam. 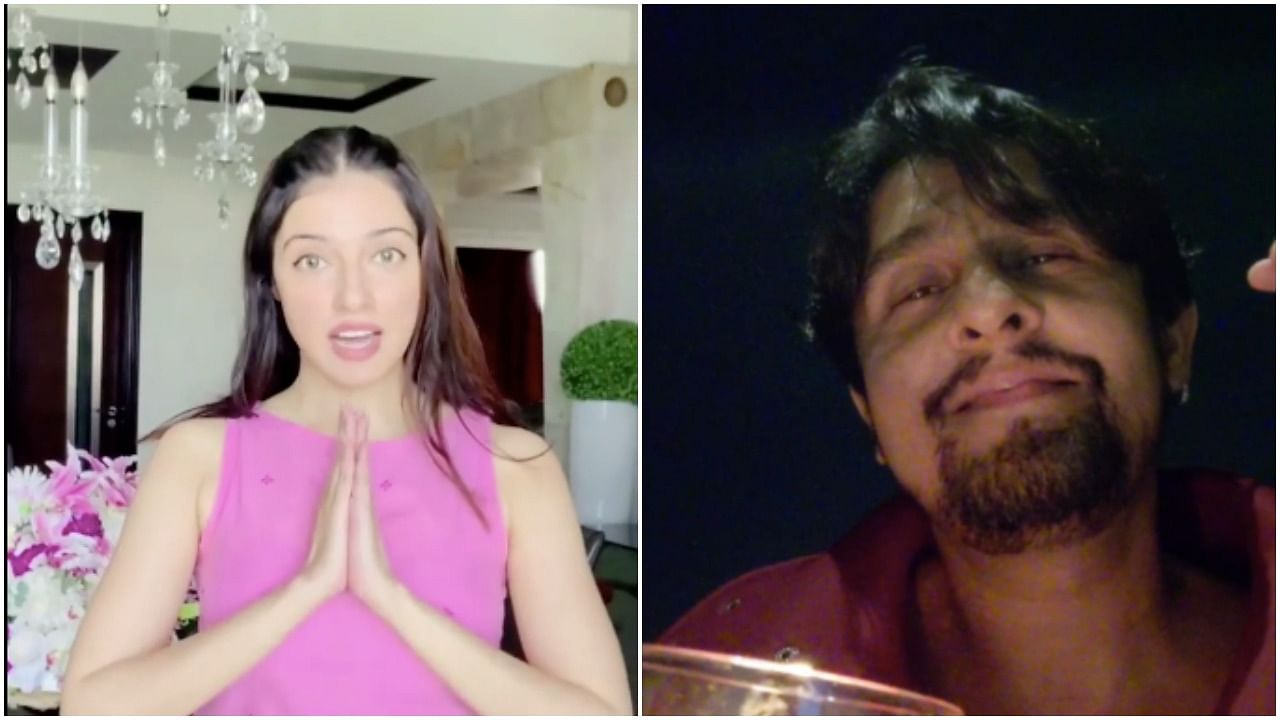 Kumar had reportedly been getting extortion threats from notorious gangster Abu Salem since August 5. He had, however, refused to pay.

On August 12, 1997, he decided to pay his regular visit to the temple. Before he made his way to the car, two men were already hiding in the hutment near the temple. While he was opening the door of his car, they fired three bullets on him after which Kumar fell on the ground. Gulshan Kumar tried to crawl into one of the huts and asked a woman for help. But, in the meantime, the killers fired 15 more bullets on him. 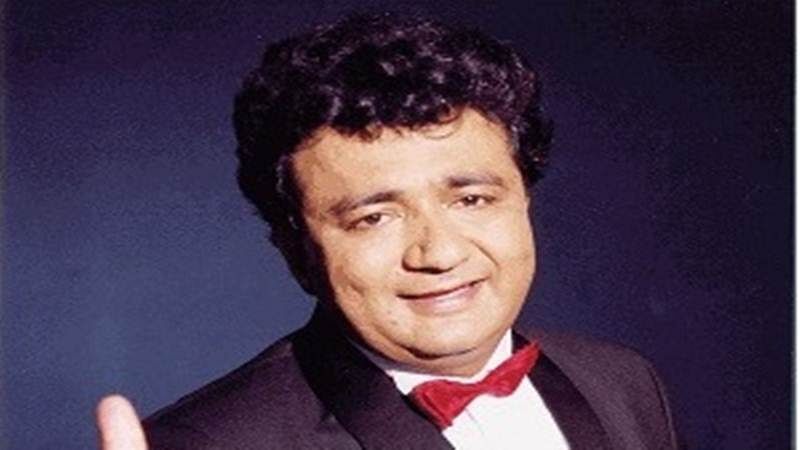 Gulshan Kumar murder: Bombay High Court to pronounce verdict today - All you need to know about the...

After the cold-blooded shooting, Kumar was taken to Andheri's Cooper hospital. He passed away on the way to the hospital and was declared dead on arrival.

On August 30,1997, Nadeem Akhtar Saifee popularly known in the duo of Nadeem-Sharavan was declared as a co-conspirator in the Kumar’s murder. By November 1997, the Mumbai police had filed a 400 pages chargesheet, in which 26 people were accused. Both, Abu Salem and Nadeem Saifee, had reportedly planned the ghastly act due to 'personal grudges'.

After his demise his son Bhushan Kumar took charge of T-series.