It was the last film of Rajput, who was found dead at his Mumbai residence on June 14.
FPJ Web Desk 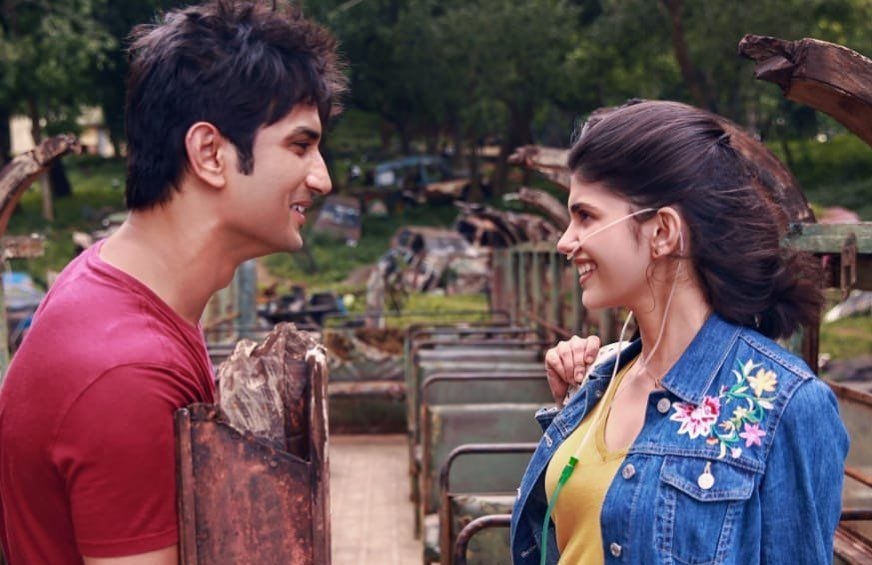 "Dil Bechara" featuring late actor Sushant Singh Rajput occupied the top spot for the most searched movie this year, according to Google India's 'Year In Search 2020' announced on Wednesday.

Directed by Mukesh Chhabra, "Dil Bechara" is a remake of the 2014 Hollywood hit "The Fault In Our Stars", which is based on John Green's 2012 bestseller of the same name.

It was the last film of Rajput, who was found dead at his Mumbai residence on June 14. He was 34. The film which also stars Sanjana Sanghi, was followed by Suriya-starrer Tamil movie "Soorarai Pottru", Ajay Devgn-starrer "Tanhaji" and biopics made on the lives and times of women extraordinaire “Shakuntla Devi” and “Gunjan Saxena” in the list of most-searched movies. A Netflix original, "Money Heist", also known as "La Casa de Papel", is a Spanish heist crime drama web series where a group of robbers try to carry out a robbery in the Royal Mint of Spain.

Created by Hansal Mehta, Scam 1992 is story of the one of the biggest financial scams in the Indian stock market.

In the list of the most searched personalities, veteran actor Amitabh Bachchan and Bollywood singer Kanika Kapoor bagged their spots due to COVID-19 diagnosis. The list also included actress Kangana Ranaut, Rhea Chakraborty and Ankita Lokhande – three women who made headlines during Rajput’s death.