Lokhande said that she has no regrets. She only defended the person she had a relationship with, Ankita said.
FPJ Web Desk 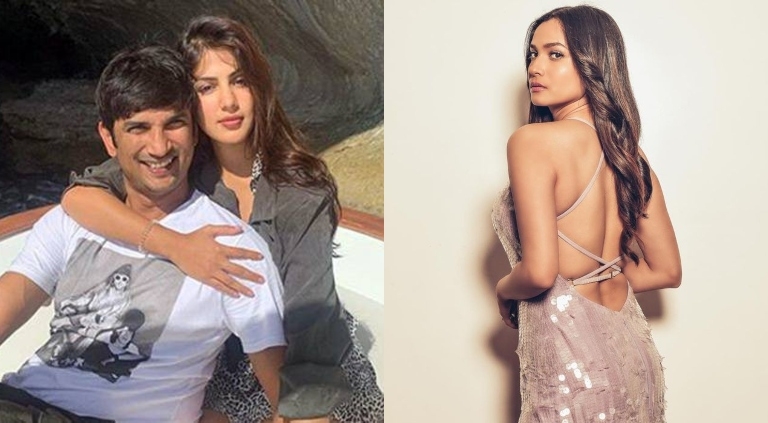 Actress Ankita Lokhande said that she did not know about her ex-boyfriend Sushant Singh Rajput and Rhea Chakraborty's relationship. A year after publically slamming Rhea, Ankita aslo said that she never spoke about her.

In a recent interview, ETimes, Ankita spoke about late actor Sushant Singh Rajput and his girlfriend at the time of his death - actress Rhea Chakraborty. The 'Pavitra Rishta' actress, who dated Sushant for over six years, said that she wasn't aware about their relationship and doesn't know Rhea. She said that she has never spoken about Chakraborty and added, "God bless her wherever she is."

Lokhande said that she has no regrets. She only defended the person she had a relationship with, Ankita said. 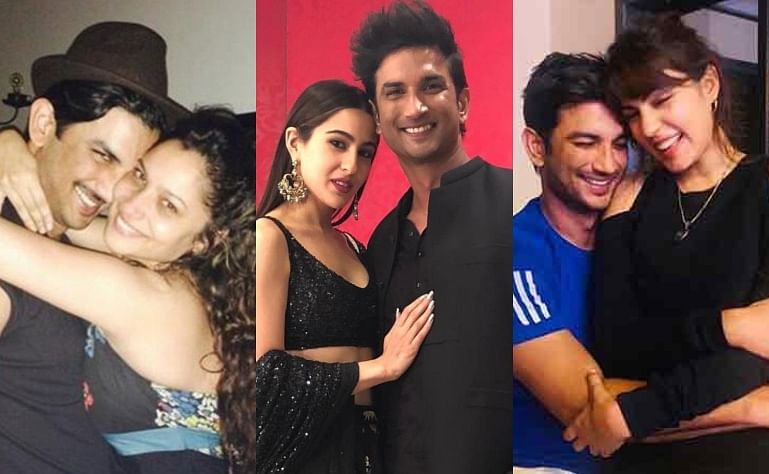 Rajput, 34, was found dead in his Bandra apartment in June. His death has sparked a lot of controversy in the media.

Lokhande, who met Rajput on the sets of TV show 'Pavitra Rishta' and dated him till 2016, had posted "Justice" on her Twitter wall after Rajput's girlfriend Rhea Chakraborty was arrested by NCB.

Chakraborty, who has been accused of abetting Rajput's suicide by his family, was arrested by the Narcotics Control Bureau (NCB) last year in a drugs case linked to the late actor's death.

Following Chakraborty's arrest, Lokhande had tweeted, "Nothing happens by chance, by fate. You create your own fate by your actions. That's Karma."

Lokhande had also opened up about her reasons to stand with Rajput's family in a lengthy statement shared on her social media handles. 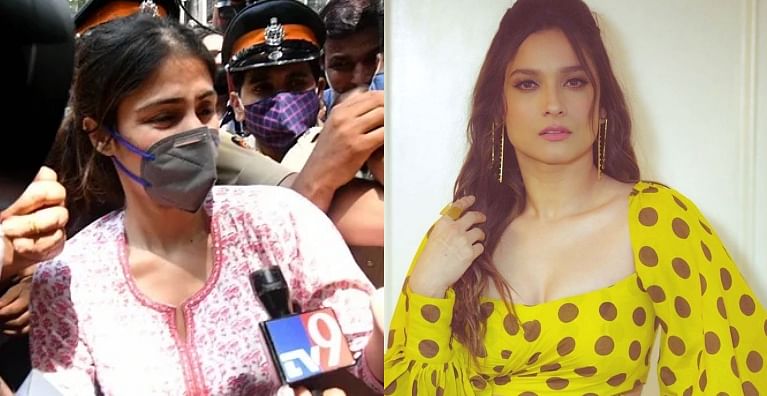 'Would anyone, who loved someone, allow them to consume drugs': Ankita Lokhande on Rhea...