Ginny Weds Sunny movie review: A cheesy mess of drama with little to salvage it

At 125 minutes, this Netflix original, based on outdated ideas while professing to be “modern,” ends up feeling tiresome and uninspired.
Anupama Chandra 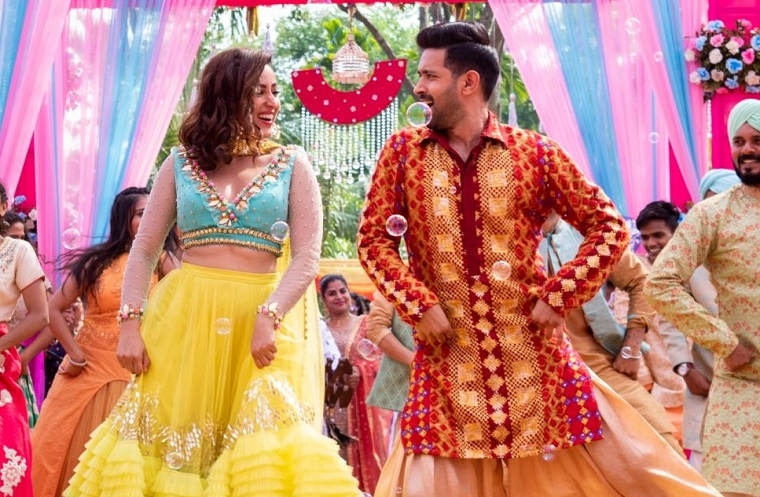 Eager to marry but constantly rejected by women, a bachelor hopes to win over a former crush by accepting help from an unlikely source: her mother.

“Ab toh main kheer bhi banaunga aur Ginny ko teri bhabhi aur aapki bahu bhi” promises Sunny (unassuming Vikrant Massey) to his family but the film fails to deliver every possible promise to the audience. Ginny (sweet Yami Gautam) is holding a torch for her couldn’t-care-less Haryanvi ex Nishant (perplexed Suhail Nayyar) while her professional matchmaker mum Shobha (Ayesha Raza) is as busy hunting for matches for others as her own headstrong daughter. Puttar Sunny is a talented homechef who wants to convert his pappaji’s (Rajiv Gupta) hardware store into his restaurant, and is even prepared to get married for it but has yet to find a lady who will agree to the match.

At such a juncture, Ginny’s mummy and Sunny’s papaji conspire to make a match for their children, soon making Sunny a co-conspirator. Dutifully, Sunny begins to turn up for his school crush Ginny at every other corner, forcing her, with his sad puppy face, to give consent for him to weasel his way into her routine, friends’ circle and life. Love is conveniently made-to-order as per the film if only you agree to Ma-Babuji’s plans for your life. And as the dull inevitability of the film rolls on, Nishant pops back in smacking of jealousy with a ring to boot. Ginny sits on the fence for a while, Sunny goes from smitten to insulted/angry and that’s how they roll.

Massey has had 3 releases in the last 30 days or so, but family-endorsed stalking is a first even for him. This project lacks a compelling core, and while the lead pair is honest, they struggle with chemistry, direction — everything. For example, a usually spot-on Massey drags all over Delhi with Sunny’s manner of speaking, from convent school English to the unrefined kind, while the only brief that Gautam supposedly received was to glow and glower. How can a usually tongue-tied Sunny go from gaping at Ginny one moment to confidently sharing the spotlight in the next, in the movie’s first song, is beyond me.

Raza sparkles as the probing Shobha, just like Nayyar’s now-on-now-off ex and Gupta’s worried father, who are pitch perfect, as is most of the supporting cast. But the songs are lacklustre, cinematography fails to do justice to the city or neighbouring hill stations, and you wonder if the director was simply too happy to be finally directing his first movie to pay attention where necessary. Yes, there’re certain witty moments that perk up the dull proceedings but they are far few in balance. 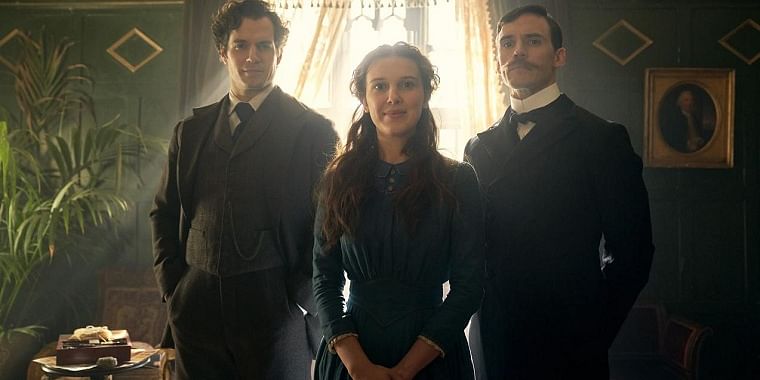