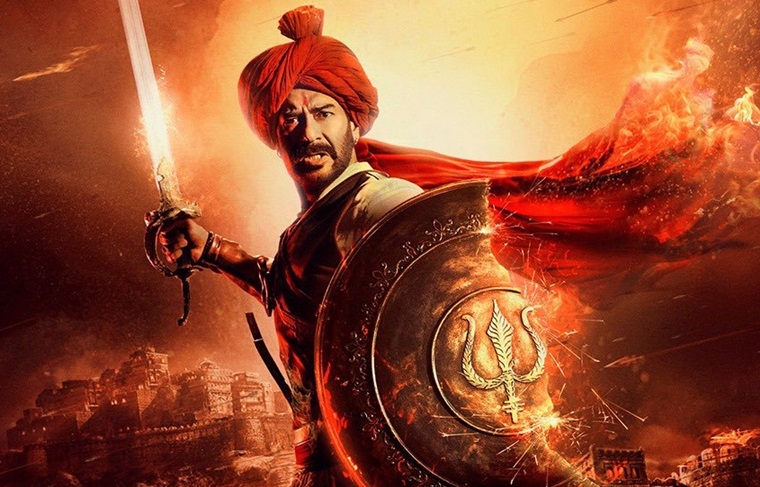 The three-minute-thirty-three-second song is the loud victory cry of warriors who fight in the battlefields for their motherland. Ajay Devgn is seen as the brave warrior Tanhaji Malasure in the song. It gives a glimpse of antagonist Saif Ali Khan who is charged with the responsibility to invade the Kondhana district belonging to the Maratha regime.

'Ghamand Kar' depicts the essence of the movie as it is also the theme song of the war drama.

The song is penned by Anil Verma and crooned by Sachet Tandon and Parampara Thakur.

In the movie, Kajol is essaying the role of Tanhaji's wife, Savitribai Malusare, who is a strong character and with an essential role to accompany Tanhaji in taking firm decisions.

Saif Ali Khan, who plays the antagonist, comes out strong as Uday Bhan, a Rajput official who works for Mughal Emperor Aurangzeb.

The movie also features Neha Sharma, Jagapathi Babu and Pankaj Tripathi in the pivotal roles. Helmed by Om Raut and produced under the banner of Devgn's ADF and Bhushan Kumar's T-Series, the 3D movie is set to release on January 10, 2020. 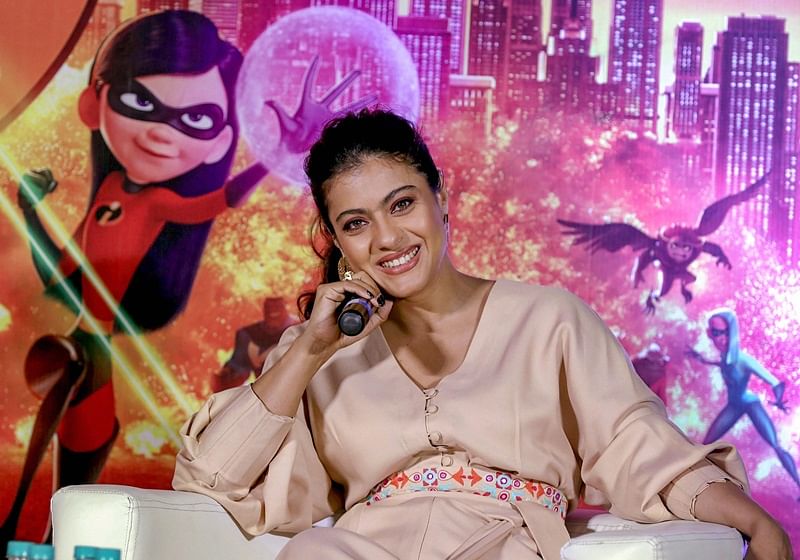 'Took care not to offend sensibilities': Kajol on 'Tanhaji: The Unsung Warrior'