Gauri Khan keeps a 'mannat' for Aryan Khan's return, asks family and friends to pray for him: Report

It was also reported earlier that Shah Rukh Khan is not sleeping and eating much and is just broken like a helpless father.
FPJ Web Desk 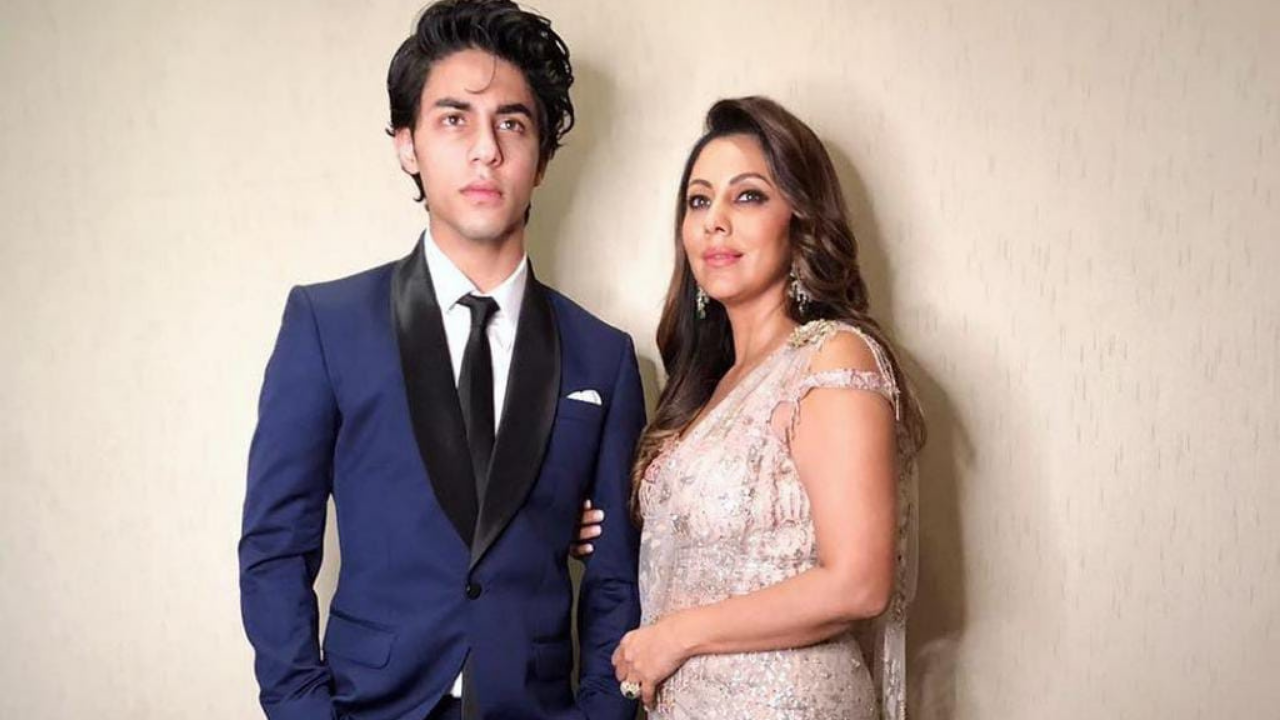 What initially seemed to be a brief detention for Bollywood superstar Shah Rukh Khan's son Aryan Khan has now turned into a long-drawn legal fight between the actor's lawyers and the Narcotics Control Bureau (NCB).

In a huge setback to Aryan Khan, a Mumbai special NDPS court on Thursday reserved its order on his and other co-accused’s bail applications till October 20. Thus, Aryan and other co-accused Arbaaz Merchant and Munmun Dhamecha will remain in jail for the next five days.

Meanwhile, a report in India Today has claimed that Gauri has kept a mannat for Aryan’s return back home soon.

A family friend, on condition of anonymity, informed India Today that both Shah Rukh and Gauri are growing extremely worried about Aryan with each passing day. 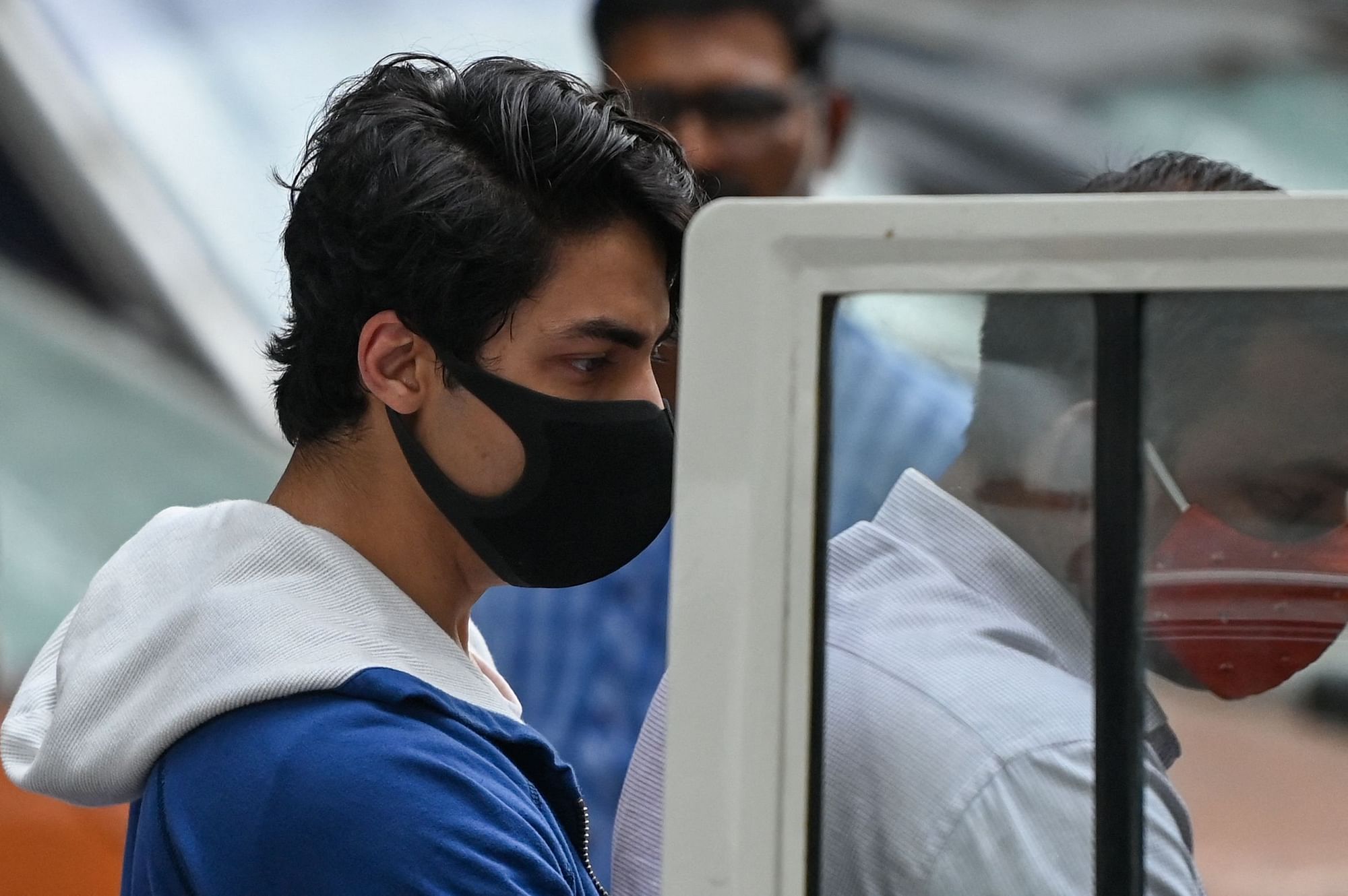 The family friend further said that Gauri has kept a mannat (a wish that one desires to come to fruition) for Aryan and has constantly been praying during the Navratri. She has been off sugar and any sweets since the festival started.

Shah Rukh and Gauri have also asked their friends and family members to keep Aryan in their prayers.

It was also reported earlier that Shah Rukh Khan is not sleeping and eating much and is just broken like a helpless father. The actor has also reportedly put the shooting of his highly anticipated movies, 'Pathan' and director Atlee’s next with Nayanthara, on hold indefinitely owing to Aryan’s arrest.

Aryan was arrested after the NCB conducted a raid on the Cordelia Cruises' Empress ship off the Mumbai coast on October 2. 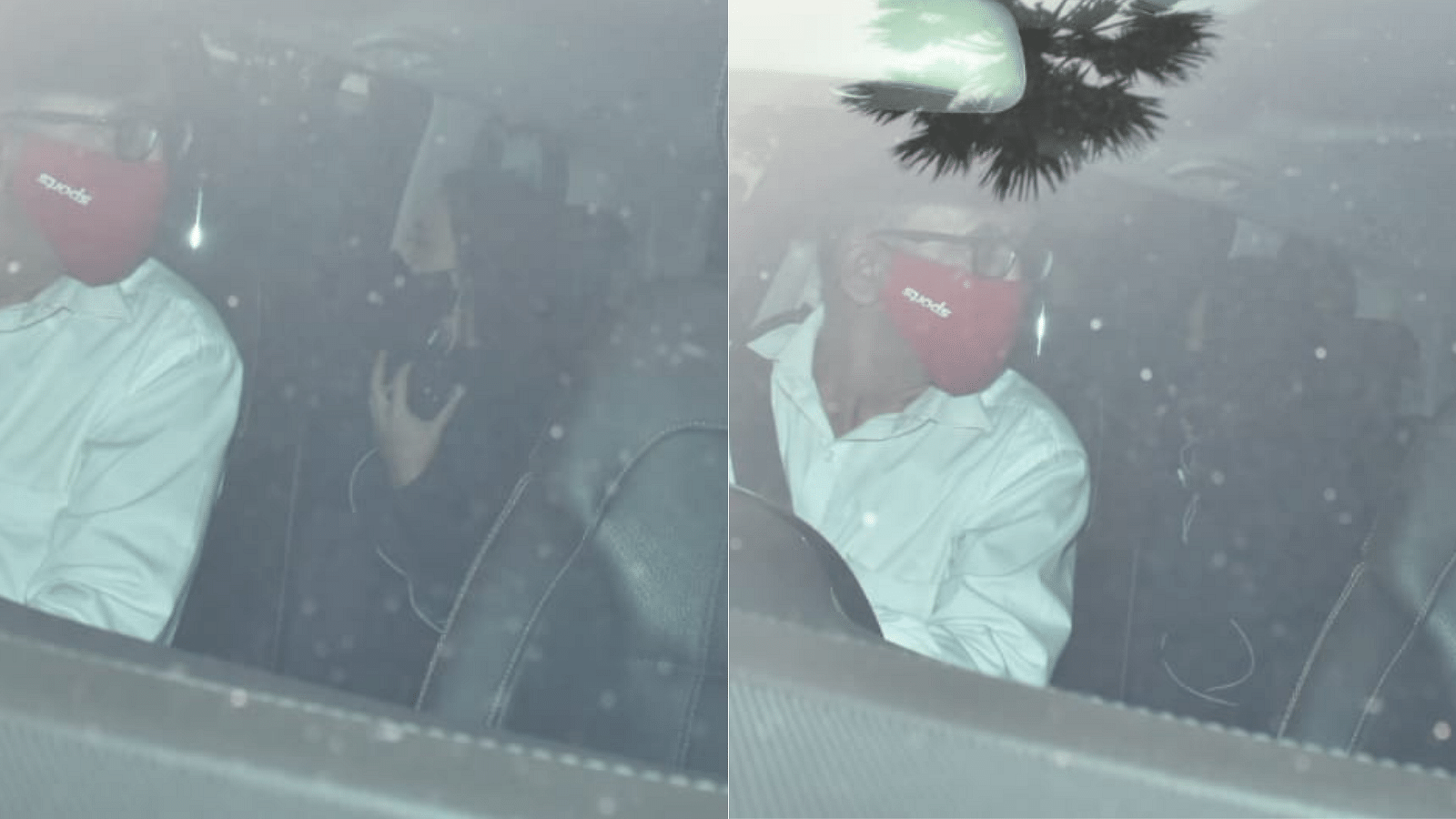