Gauri Khan instructs her staff to not cook any sweets until Aryan Khan’s release: Report

Aryan is lodged in the Arthur Road prison along with five others arrested in the case.
FPJ Web Desk 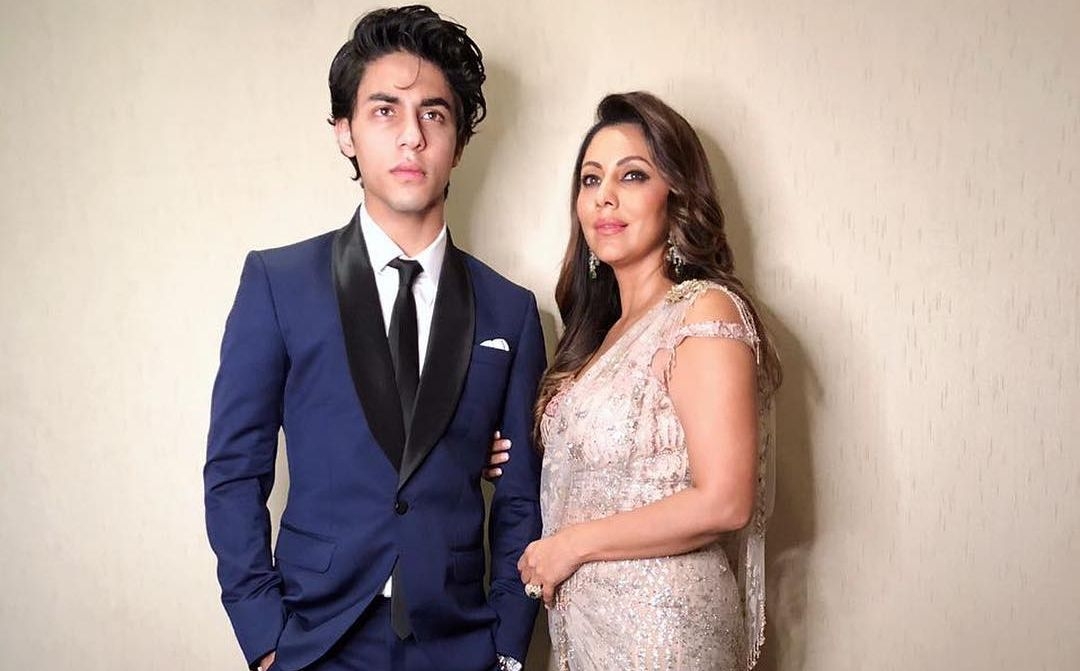 It must have been one of the most heartbreaking moments for Gauri Khan, wife of superstar Shah Rukh Khan, when she learnt that her son Aryan Khan was detained and eventually arrested by the Narcotics Control Bureau (NCB) following his connection with the drugs-on-cruise case.

Aryan (23) was arrested by the Narcotics Control Bureau (NCB) on October 3 from the cruise ship off the Mumbai coast. He will have to remain in jail at least till October 20, as a special court has posted his and two others' bail pleas for orders on that day.

He is lodged in the Arthur Road prison along with five others arrested in the case.

According to a report by India Today, the atmosphere at SRK’s residence Mannat has been gloomy and sombre.

Amid the festivities of Eid and Diwali, Gauri has reportedly told her staff to not prepare any sweet delicacies until Aryan is released from jail.

This comes after a staff member was preparing kheer during one of their lunch menus and Gauri put an end to it instructing not to do so.

Last week it was reported that Aryan has spoken to his parents through a video call from inside the prison. He has also received Rs 4,500 though money-order sent by his father.

"As physical meetings with family members are not possible due to COVID-19 norms, all the undertrials are permitted to speak to their kin via video call once or twice a week. Accordingly Aryan Khan was allowed to speak to his father Shah Rukh Khan and mother Gauri Khan via audio visual facility," the prison official said.

Aryan is being served food that is cooked inside the prison and he is not allowed to have any outside food, he said.

"The food is of good quality and served as per the required standards," he said.

There is a canteen facility inside the prison premises and he can purchase the necessary things, the official said.

Based on a tip-off that a rave party was scheduled on the ship, an NCB team raided the Goa-bound Cordelia cruise on October 2 evening and allegedly seized drugs and later made the arrests. Gauri Khan keeps a 'mannat' for Aryan Khan's return, asks family and friends to pray for him: Report...