This news has also clarified the social media rumours that suggested the movies could have an OTT release.
ANI 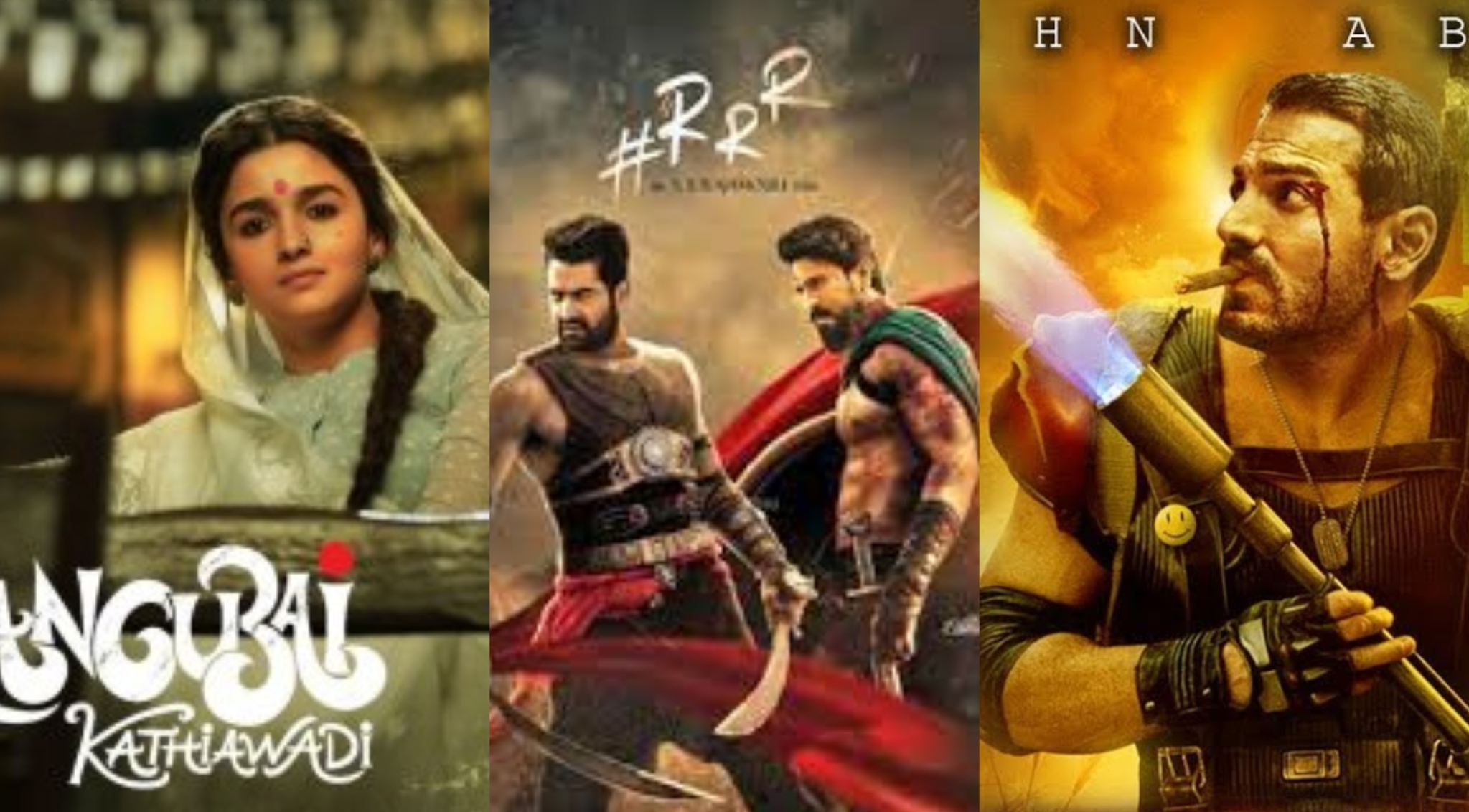 Movie buffs, the wait to hop back to theatres to watch your favourite stars on big screens while enjoying popcorns is finally over! Jayantilal Gada's Pen India Limited, the banner which has produced the upcoming magnum opus films 'Gangubai Kathiawadi', 'RRR' and 'Attack', has on Wednesday confirmed the theatrical release of these movies.

This news has also clarified the social media rumours that suggested the movies could have an OTT release.

The official Twitter handle of Pen India Limited posted a statement that read, "We would like to clarify that 'Gangubai Kathiawadi', 'RRR'& `Attack' will release in Cinemas. There have been several rumors doing rounds about these films releasing on OTT platforms before cinemas which are untrue. These magnum opus films are made for the big screen experience and would be releasing in theatres- Dr. Jayantilal Gada Chairman and MD Pen Studios."

Cinephiles have been excited about the magnum opus films ever since their captivating teasers have dropped. 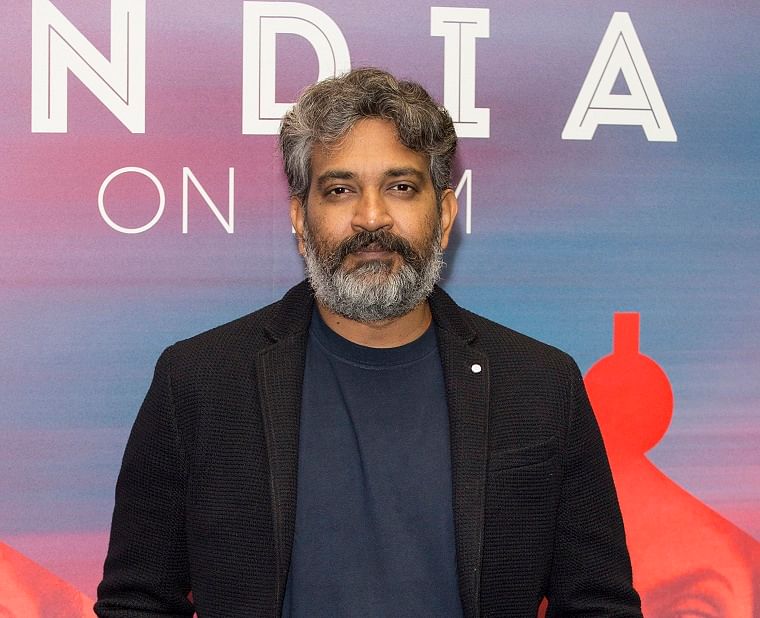 Starring Alia Bhatt in the lead role, acclaimed director Sanjay Leela Bhansali's directorial 'Gangubai Kathiawadi' is on the list of one of the most awaited films made this year. The film features Alia portraying an eponymous character in the flick.

The film that marks Bhansali's first collaboration with Alia is based on the book 'Mafia Queens of Mumbai' written by S Hussain Zaidi. This project will also see Bhansali Productions collaborating with Jayantilal Gada's Pen India Limited and the reunion between superstar Ajay Devgn and Bhansali after the 1999 iconic film 'Hum Dil De Chuke Sanam'. 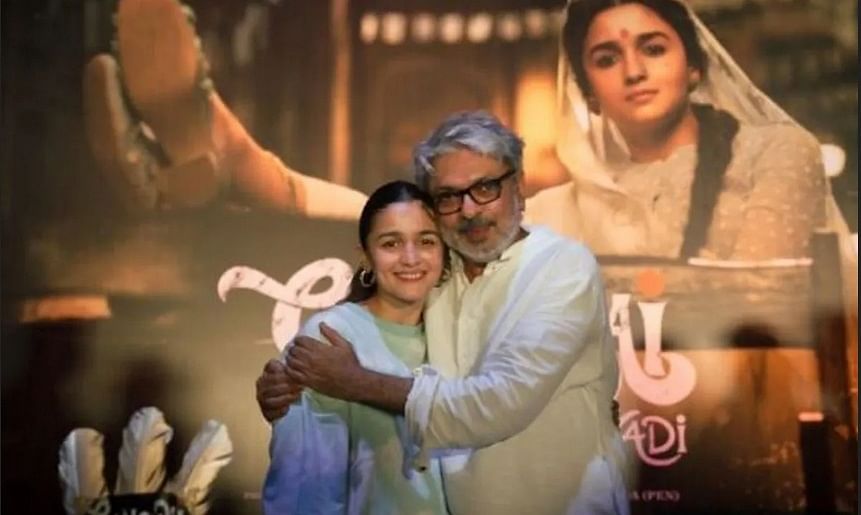 Produced by DVV Danayya under the DVV Entertainments banner, the much-awaited Pan-India film is a fictional tale of the younger days of freedom fighters Komaram Bheem and Alluri Seetharamaraju and will release on October 13 this year. PEN Studios bagged the theatrical distribution rights of the film across North India and also bought its worldwide electronic rights for all languages. Pen Marudhar will be distributing the film in the North Territory.

On the other hand, 'Attack' is an action-thriller film starring John Abraham, Jacqueline Fernandez, and Rakul Preet Singh in lead roles. The film is the Hindi remake of the Malayalam action thriller 'Ayyappanum Koshiyum' that originally featured actors Prithviraj Sukumaran and Biju Menon in lead roles.