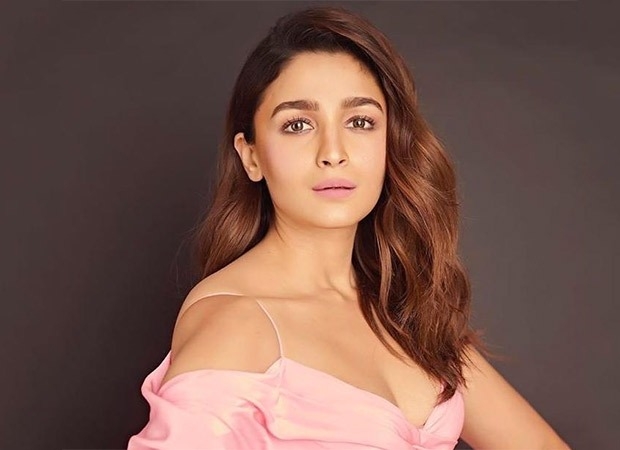 After Inshallah was shelved a couple of months ago, the fans were eagerly waiting for the announcement of Sanjay Leela Bhansali’s next project. The filmmaker, then, revealed he is making Gangubai Kathiawadi with Alia Bhatt as the lead actress. With that being said, the prep for the film has begun and Alia Bhatt has even started diction lessons.

Recently, Alia Bhatt revealed that she will start shooting for Gangubai Kathiawadi in just a couple of days. She is looking forward to it. Gangubai, remembered as The Madam Of Kamathipura in the pages of history, was pushed into prostitution at an early age, and later became an extremely influential pimp with numerous ferocious gangsters as her client. The film will release on 11th September 2020.

Besides this, she will also shoot for SS Rajamouli’s directorial RRR soon. She also revealed Brahmastra is also close to completion and Sadak 2 has been finished 95 %. So, Alia Bhatt will have a very tight 2020.

Alia Bhatt’s next will be Brahmastra which is set for summer 2020. 'Good things take time': Is Alia Bhatt talking about her marriage or 'Brahmastra?