Back in 2019, when Salman released the third instalment of 'Dabangg', he announced that the script for its fourth part is also ready.
FPJ Web Desk 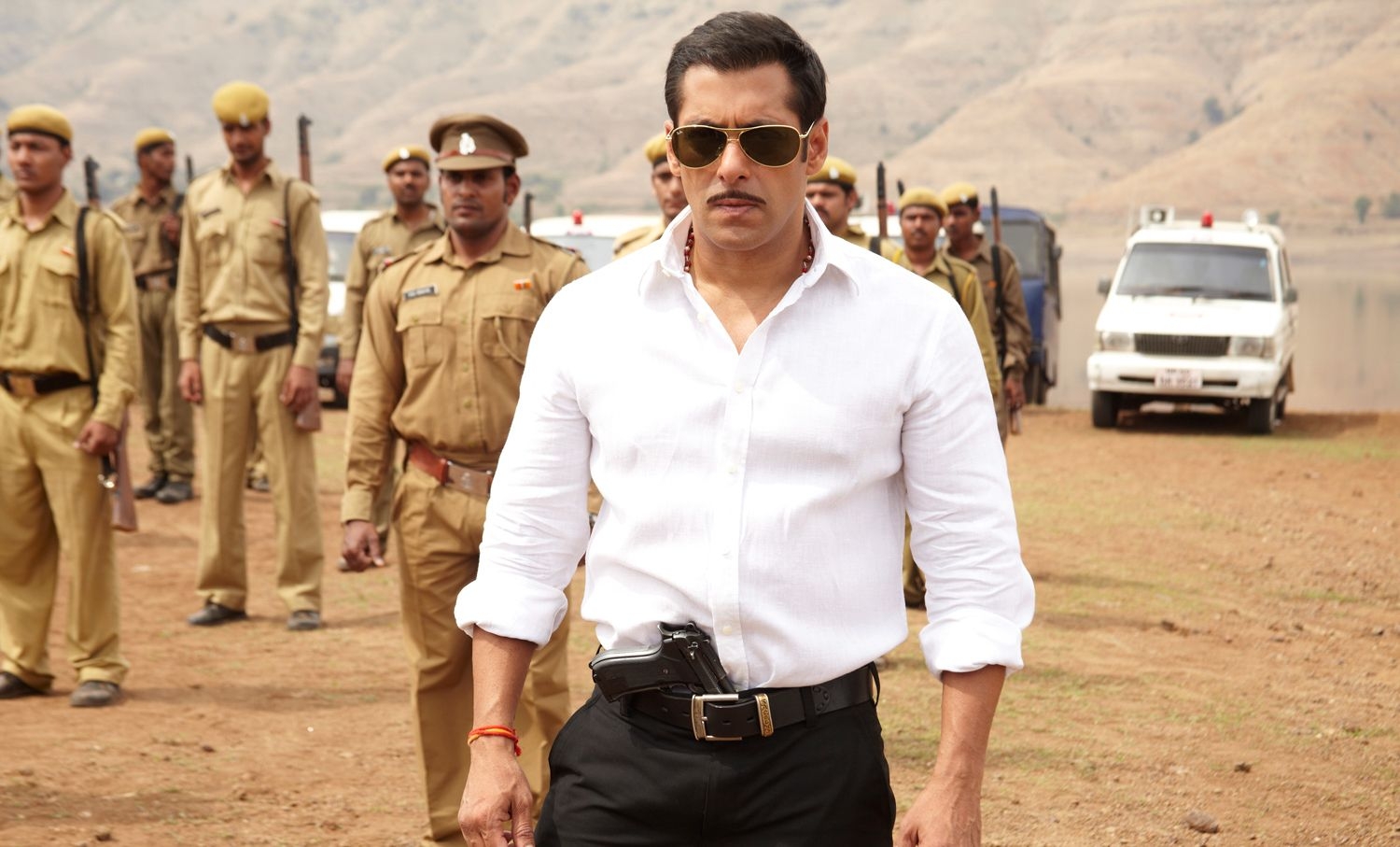 Actor, writer, director Tigmanshu Dhulia, who rose to fame as screenwriter for films like 'Dil Se..', 'Shagird', 'Paan Singh Tomar', and as Ramadhir Singh in Anurag Kashyap's 'Gangs of Wasseypur' has been reportedly working on the script of Salman Khan’s cop franchise ‘Dabangg 4’.

According to a report by Pinkvilla, Tigmanshu has been working on the script for more than a year now. The narration is said to happen in 2022.

Back in 2019, when Salman released the third instalment of 'Dabangg', he announced that the script for its fourth part is also ready.

In an interview with The Free Press Journal, Arbaaz, who had directed the second instalment said, "'Dabangg 4' is in the pipeline. Salman and I have discussed it. Sometimes we both ideate on our own– like if he is already thinking of something and so have I. Then we both sit and decide how much we can incorporate each other’s ideas and then once we have a basic idea of what we want to do, the writer comes on board and we give him time to write it. Then he comes back, we make some changes. If a director is on board, he gives his inputs and how he would see it. That’s how it works so it’s a very combined effort as to how things go."

When asked if he would don the hat of the director this time around, Arbaaz said, I would love to direct it but let’s see. Right now, there is so much backlog of his (Salman) films, people who have met Salman and discussed subjects with him and he may have made certain commitments to.”

The franchise also features Sonakshi Sinha as Salman's wife, Arbaaz Khan who plays his brother in the film too, and Mahie Gill as Arbaaz wife. 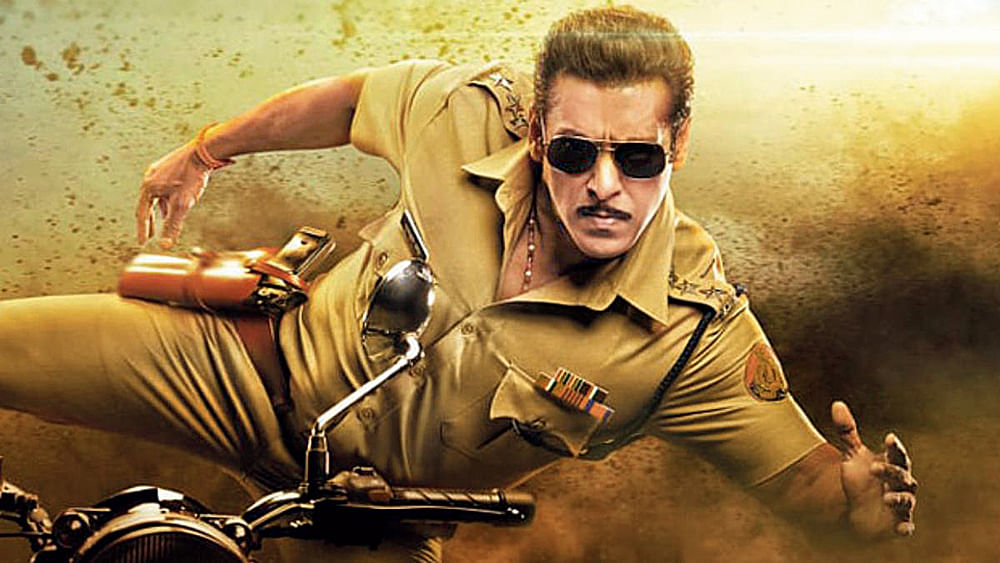