Gandhi Jayanti is celebrated on 2 October every year to mark the birth anniversary of the Father of the Nation, Mohandas Karamchand Gandhi.

Over the decades, the iconic leader has been brought to life in several films. From Ben Kingsley in the critically acclaimed film 'Gandhi' to Annu Kapoor in 'Sardar', audience in India and worldwide has seen different shades of the Mahatma.

On the auspicious occasion of great leader's 151st birth anniversary, here are some must-watch movies based on Mahatma Gandhi: 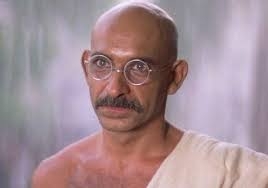 The Richard Attenborough film, which featured Ben Kingsley in the titular role, released in 1982. The Oscar-winning biographical film showed the defining moments of Mahatma Gandhi's life from 1893 to 1948. A co-production between India and United Kingdom, 'Gandhi' remains to be one of the best on-screen portrayals of the freedom fighter. 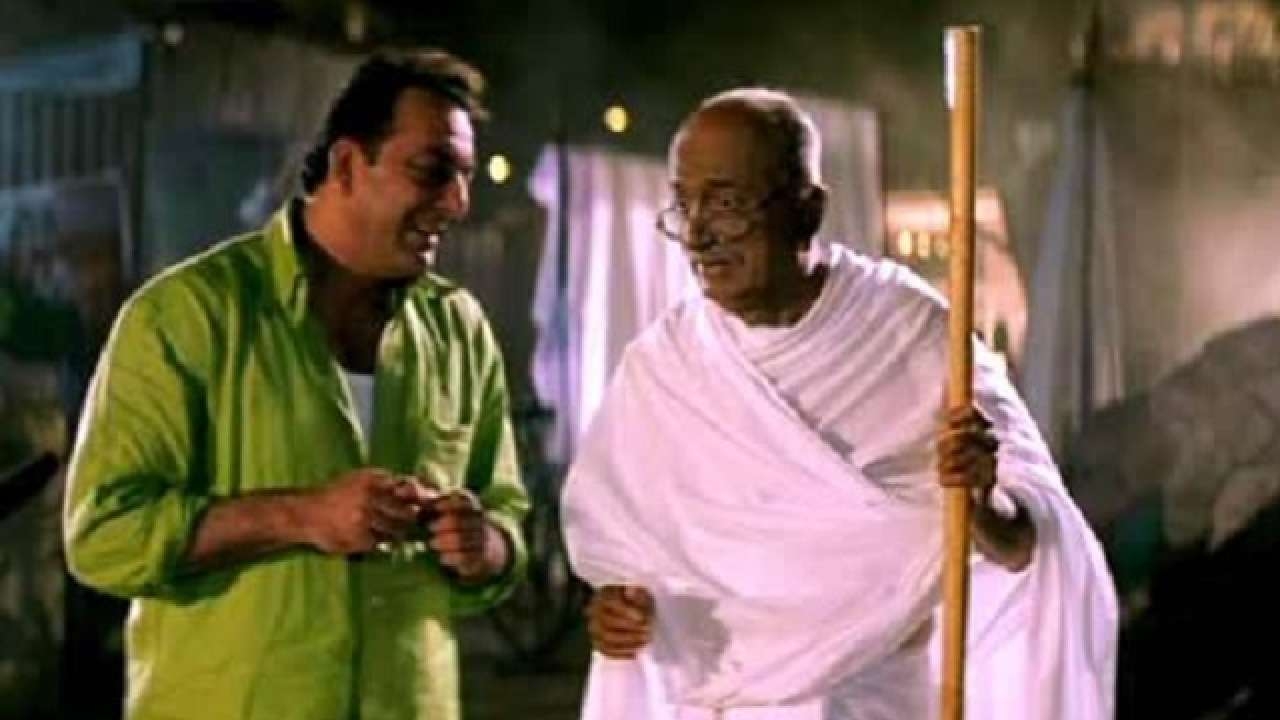 Sanjay Dutt created a frenzy as he revisited Gandhiji’s philosophy’s in the 2006 film, which was directed by Rajkumar Hirani. The film chronicled the story of a goon -- who was inspired by the ideology of Mahatma Gandhi - and his loyal sidekick Circuit, played by Arshad Warsi.

Touted to be a classic, 'Lage Raho Munna' struck cords with the audience and became hugely popular amongst the masses. It is regarded as one of the most recalled performances of Sanjay Dutt. 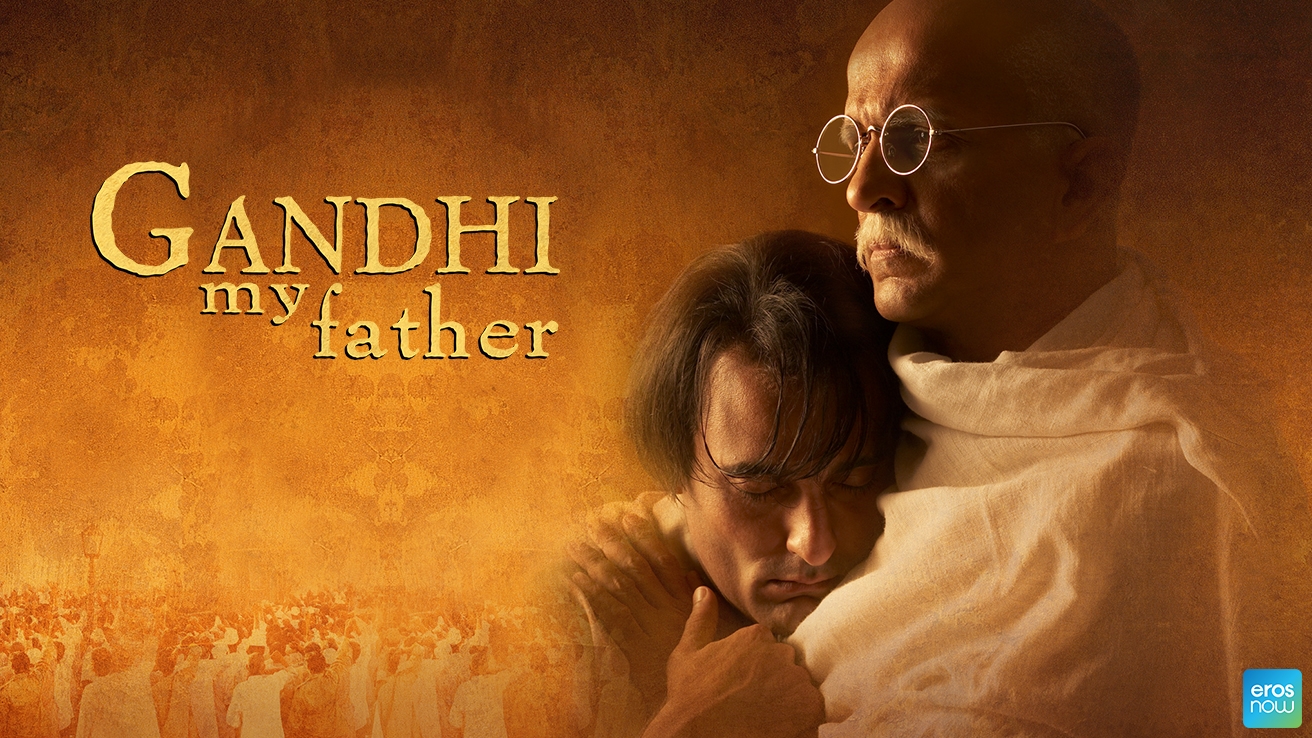 The 2007 film was based on the biography of Mahatma Ganhi's son Harilal, which was written by Chandulal Bhagubhai Dalal. Directed by Feroz Abbas Khan, it explored the strained relationship between the father-son duo. While Darshan Jariwala played the Father of the Nation, the role of Harilal was essayed by Akshaye Khanna. It featured Shefali Shah as Kasturbha Gandhi. 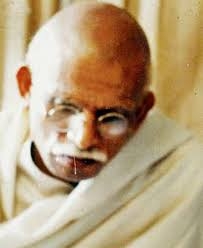 The biopic of Sardar Vallabhbhai Patel had Annu Kapoor essaying the role of Mahatma Gandhi. Helmed by Ketan Mehta, the flick released in 1993 show the dynamics between Patel and Gandi. It also brought to life the historic Satagraha and Quit India movements. The role of the Iron Man of India was played by Paresh Rawal, while Banjamin Gilani essayed Pandit Jawarharlal Nehru in the film. 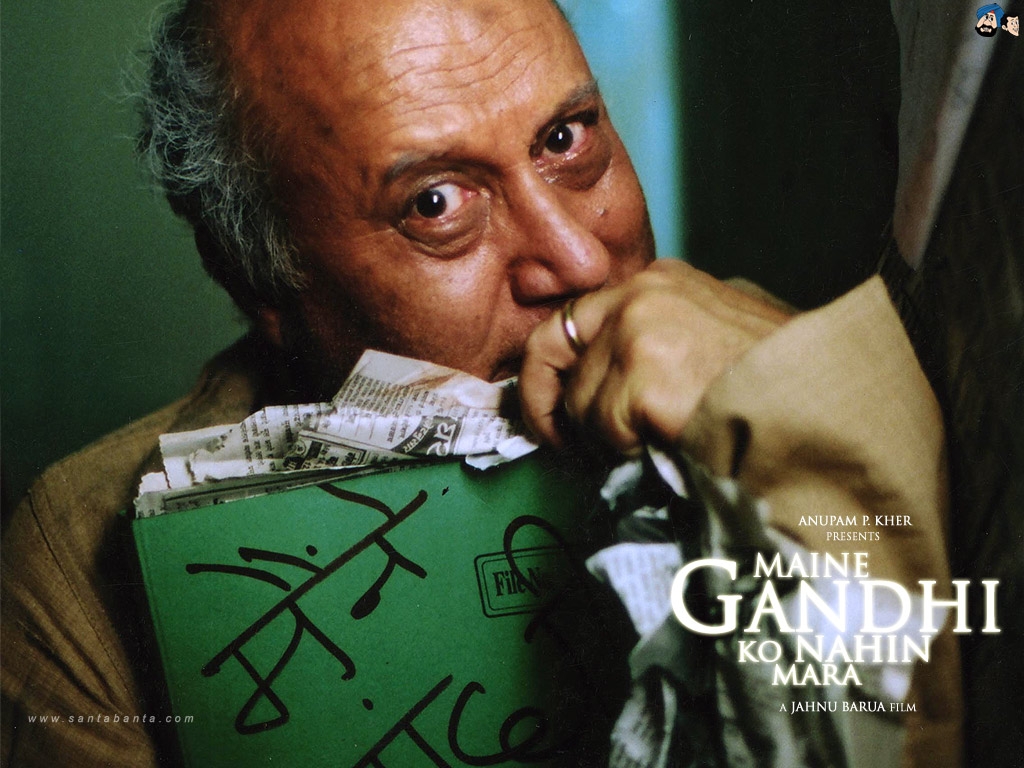 The 2005 film, 'Maine Gandhi Ko Nahin Mara', starred Anupam Kher and Urmila Matondkar in lead roles. Helmed by Janhu Barua, the drama film revolved around the life of a retired Hindi professor, a dementia patient who believes he killed Gandhi with a toy gun. Although the movie tanked at the box office, Anupam Kher received critical acclaim for his performance and even won a National Film Award. 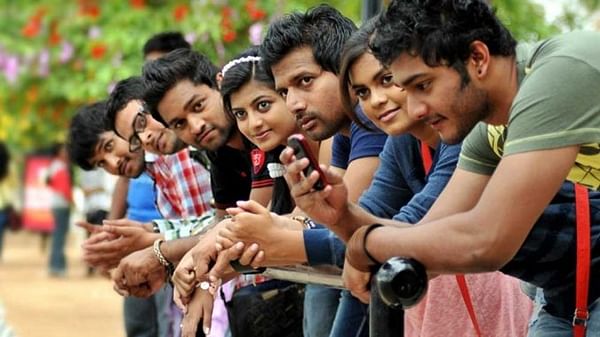 Gandhi Jayanti 2019: How relevant is Bapu to the millennials?