Tiger took to Twitter to share the release date of the action-packed thriller, to be directed by Vikas Bahl
FPJ Web Desk 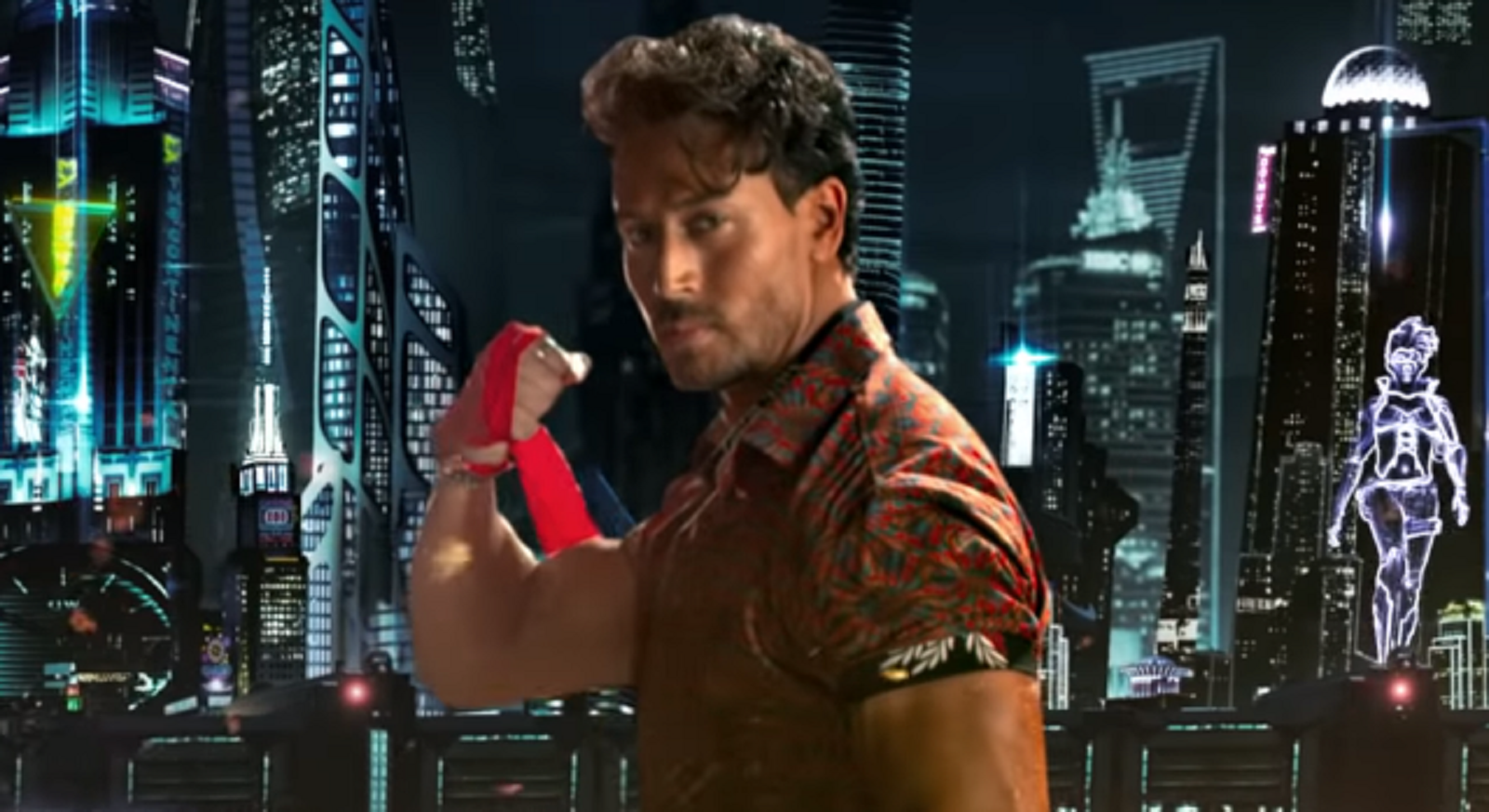 The actor took to Twitter to share the release date of the action-packed thriller, to be directed by "Queen" helmer by Vikas Bahl.

The action-packed thriller will mark actress Kriti Sanon's reunion with Shroff, who co-starred with her in their Bollywood debut movie "Heropanti'" in 2014.

"Ganapath" is planned as the first film of a franchise.

"This film is different for me from the rest of the films I've done till date because of the character I play," Tiger had said earlier.

Kriti had said, "I'm thrilled to reunite with Tiger after about seven years and also to be directed by Vikas in a space that is so new to me. I've been wanting to explore the genre of action since a while now and I'm super excited to do so on such a massive scale.” 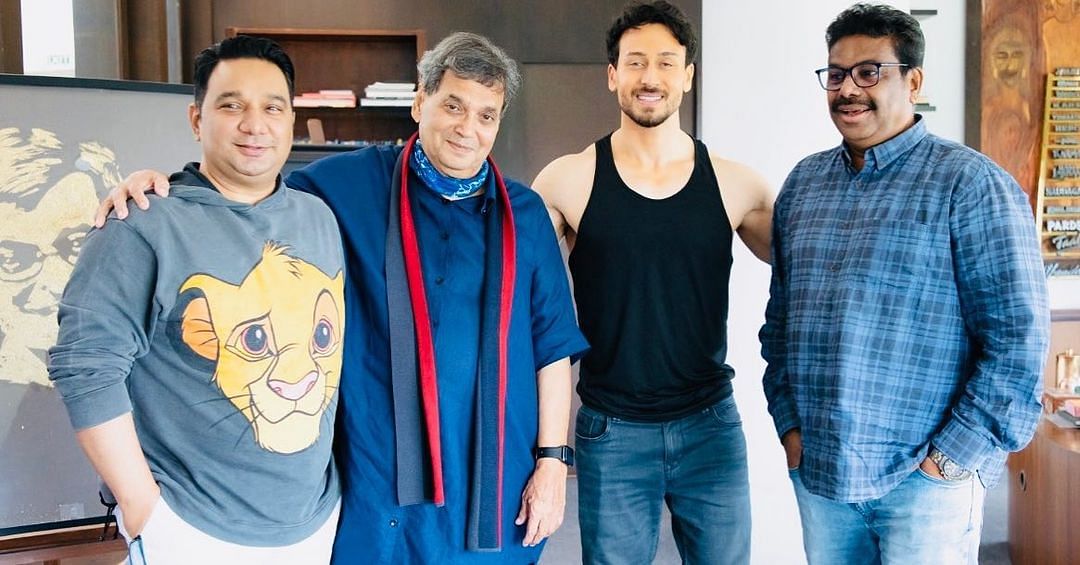