Swara wrote, “Sickening Kangana. Shameful comment! Enough please. Keep the dirt of your mind limited to yourself, abuse me if you want to."
FPJ Web Desk 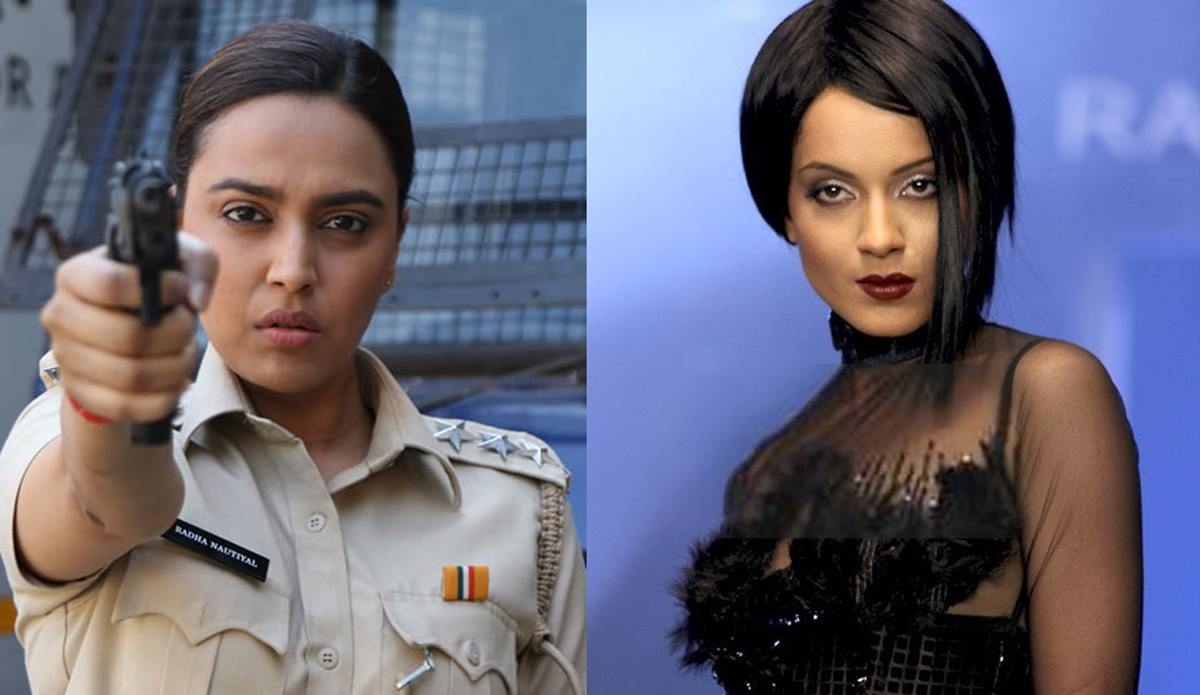 Veteran actress and Rajya Sabha MP Jaya Bachchan charged that the film industry was being defamed and slammed those from the entertainment industry indulging in it, saying they are biting the hands that feed them.

Though Bachchan did not take any names, her remarks come a day after BJP's Lok Sabha MP and Bhojpuri actor Ravi Kishan said there was problem of drug addiction in the film industry and also actor Kangana Ranaut's recent remarks calling Bollywood a "gutter".

"People who have made a name in this industry have called it a gutter. I completely disagree and I really disassociate," she said.

In a reference to Kishan's statement in Lok Sabha on the alleged Bollywood drug cartel, Bachchan said she was "really embarrassed and ashamed." "Jis thali mein khate hai Usme chhed karte hai. Galat baat hai," she said referring to a popular Hindi proverb that means to bite the hands that feed you.

Reacting to a Twitter user, Kangana, in a tweet, asked Jaya if her response would have been the same had it been her kids Shweta and Abhishek who were beaten, drugged, molested, bullied or harassed. 'Would you say the same if Shweta was beaten, drugged, molested': Kangana slams Jaya for...

Continuing her streak of comments Kangana quote-tweeted a post which praised her and slammed Jaya.

She wrote, “Which thali has Jaya ji and her industry given? Got a thali in which two minutes of role, item numbers, and a romantic scene were given that too after sleeping with the HERO. I taught the industry feminism, this thali was decorated with patriotism and films with female lead, it is my own thali Jaya ji not yours.”

Swara wrote, “Sickening Kangana. Shameful comment! Enough please. Keep the dirt of your mind limited to yourself, abuse me if you want to... I will gladly listen to your nonsense and fight this mud wrestling with you. Respect for elders is the first lesson of Indian culture - and you are a perceived nationalist.”

Through a Zero Hour mention in Rajya Sabha, Bachchan said the entertainment industry was being flogged by social media and asked the government to protect and support it.

"I was really embarrassed and ashamed that yesterday (September 14) one of our members in the Lok Sabha, who is from the industry, spoke. I am not taking names. It is a shame," she said.

"At a time when the financial situation is in a depressing state and employment rate at the worst levels, in order to divert the attention of people, we are being flogged by social media" and there is no support from the government, she said.

Bachchan said the government should come forward and support the entertainment industry.

"I hope the government tells these people who have made their earning, name and fame in this industry to stop using such language," she said.

"There are people in the entertainment industry who are some of the highest taxpayers (in the country). They are still being harassed," she said.

The government, she said, must stand by the entertainment industry.

"I think the government must stand by the entertainment industry because it always comes forward to help the government in whatever good work it takes up. They come and speak for them, they support them. If there is a national calamity, they come forward, they give money and their services," she said.

"I think it is very very important that the government must support this industry and not kill it. Just because there are few people, you cannot tarnish the image of the entire industry," she said, adding the industry brings international name and recognition besides a base for political ambitions.

She went on to say that all kinds of promises are made to the entertainment industry but it has never got its due.

"Sir, I get very worked up and very emotional. I have too many things to say but you are not giving me enough time and opportunity," she told Rajya Sabha Chairman M Venkaiah Naidu.

"I need protection, the industry needs the protection and support of the government," she added. 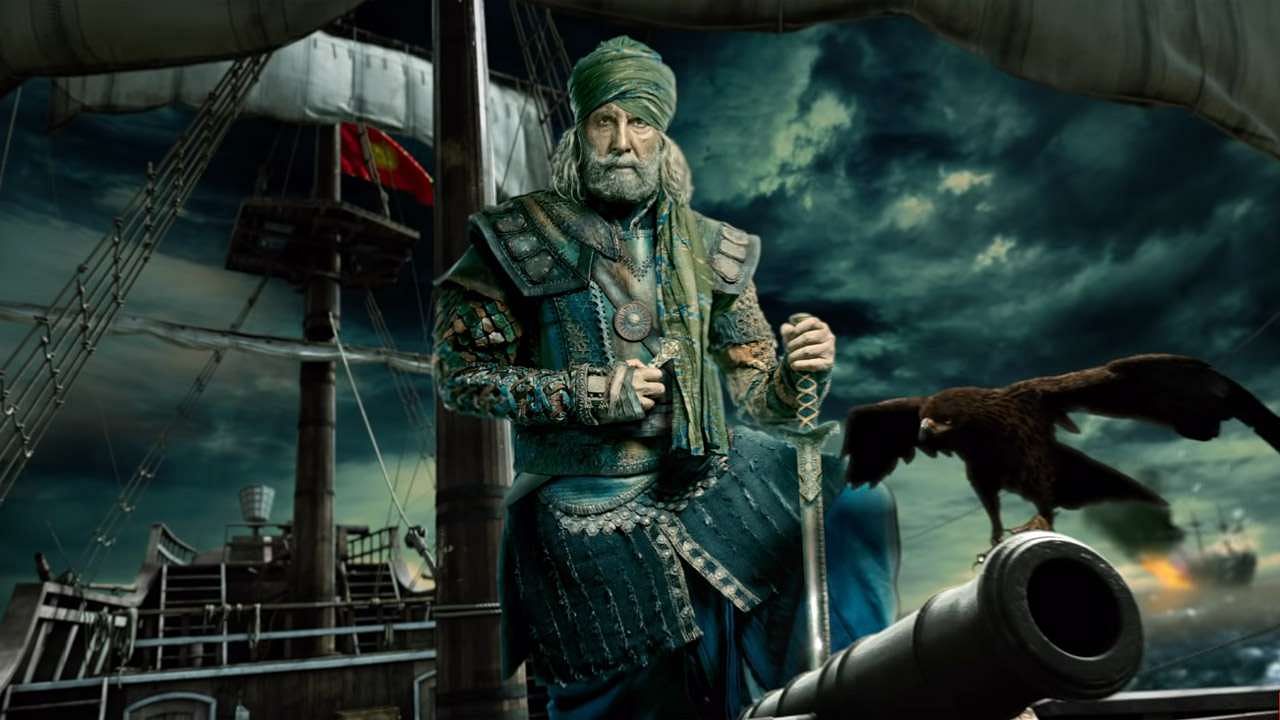