From sleeping on the floor to no alcohol, Ajay Devgn observed THESE rituals before visiting Sabarimala Temple in Kerala

In the viral clips, Ajay can be seen wearing a mandatory black ensemble and a 'mala' around his neck
FPJ Web Desk 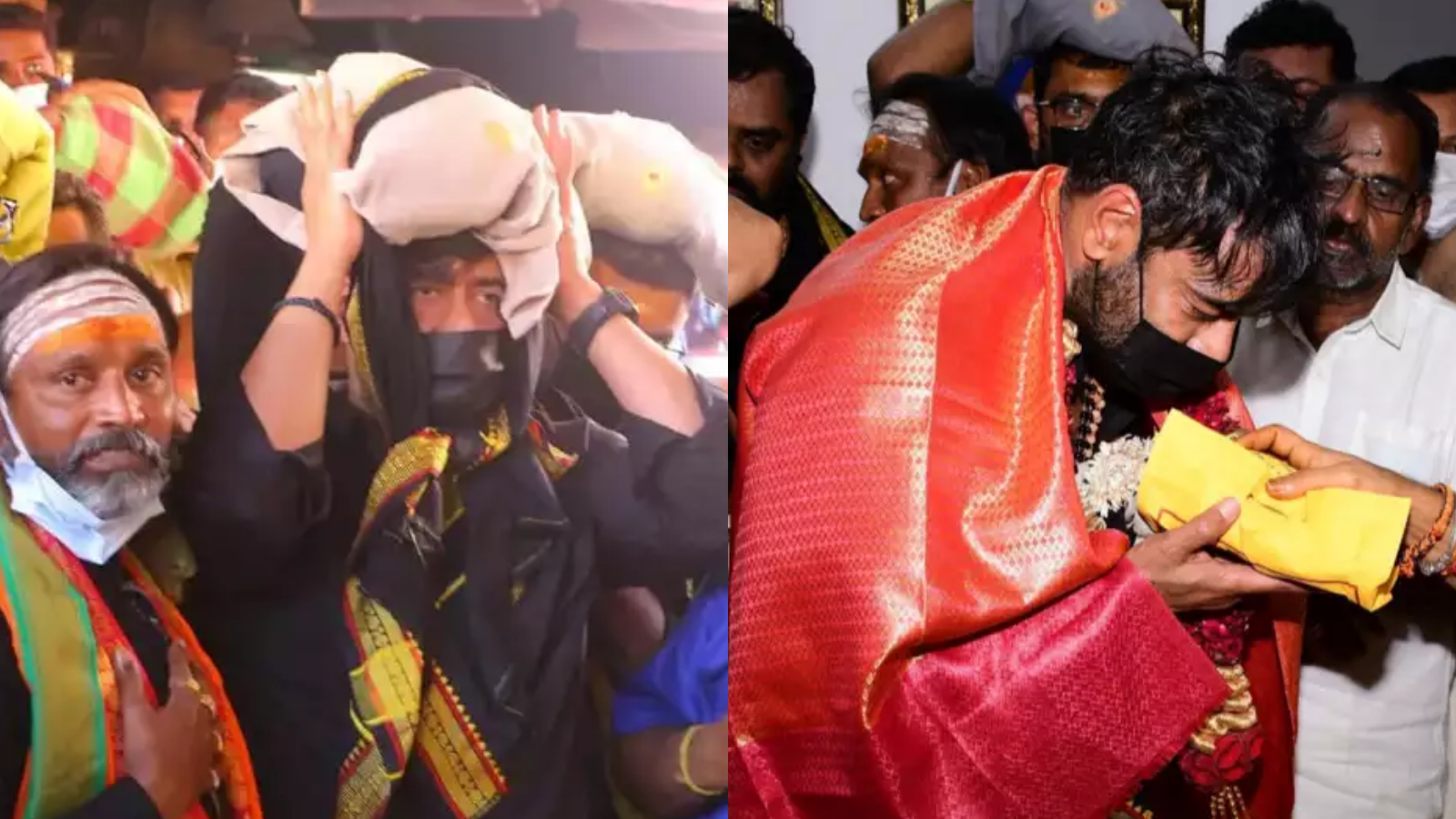 Several videos and pictures from his pilgrimage have been doing the rounds on the internet.

In one of the viral clips, Ajay can be seen wearing a mandatory black ensemble and a 'mala' around his neck.

Reportedly, Ajay observed month-long pre-pilgrimage rituals ahead of his visit to Sabrimala Temple.

From sleeping on the floor to eating vegetarian food, walking barefoot, and abstaining from consuming alcohol, Ajay strictly followed the rituals before his holy visit.

The temple is situated 3000 feet above sea level on the hills in Kerala's Pathanamthitta district. 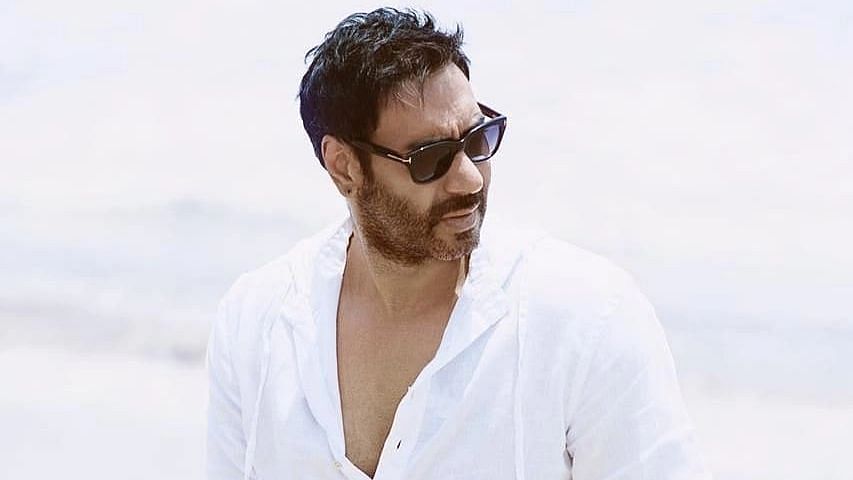 Ajay Devgn reveals he has a 'very busy year' ahead: 'I'm going to work every day'

Meanwhile, Ajay Devgn has a busy year ahead courtesy his projects lined up and that he will be going to work every day.

Talking about what 2022 looks like for Ajay, the actor in a conversation with IANS said: "I've got a directorial - 'Runway 34' scheduled in April; I got an OTT release, 'Rudra: The Edge of Darkness' sometime in February-end or March. I'm starting two to three new films."

His 2022 also includes special appearances in 'RRR' and 'Gangubai Kathiawadi'. Ajay will also be seen in 'Maidaan' and Indra Kumar's 'Thank God'.

He will begin the shoot for the Hindi remake of 'Kaithi' and Rohit Shetty's 'Singham 3'. The actor has many more projects lined up which will be announced soon. 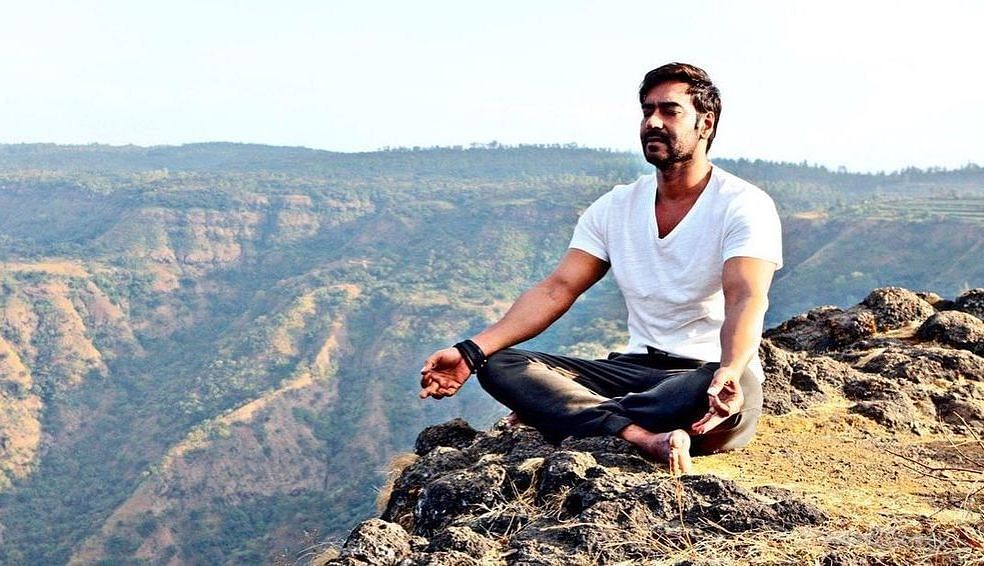 ‘You will fail more than you will succeed’: Ajay Devgn to his 20-year-old self on National Youth...