As Salman Khan and Aayush Sharma's 'Antim' is all set to hit the big screens, here's a list of Bollywood remakes of Marathi films
FPJ Web Desk 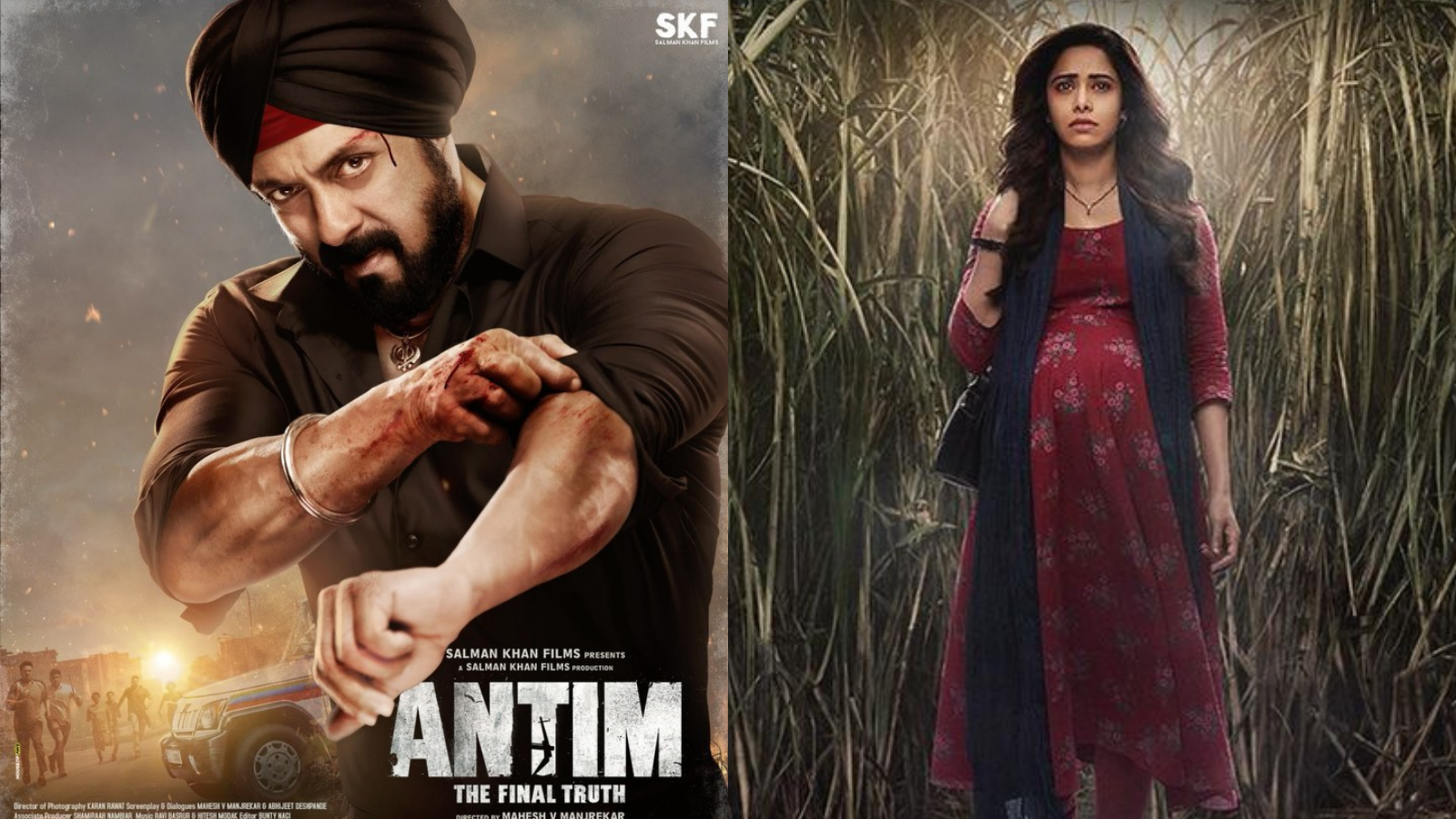 Bollywood superstar Salman Khan's 'Antim: The Final Truth' is all set to release in theatres on November 26 (Friday). Directed by Mahesh Manjrekar, the film is the remake of 2018 Marathi film 'Mulshi Pattern'.

It marks the return of a Salman Khan release on the silver screen after a long wait of two years.

'Antim' has shown an entirely different avatar of Salman, a calm and cool-headed Sikh cop who doesn't lose his cool but handles things in a different manner. It is produced by Salma Khan, and presented by Salman Khan Films.

As 'Antim' is all set to hit the big screens, here's a list of Bollywood remakes of Marathi films:

Actress Nushrratt Bharuccha will play the lead role in 'Chhorii', Hindi remake of Marathi horror flick 'Lapachhapi'. The film is directed by Vishal Furia,who also helmed the original, starring Pooja Sawant in the lead role. 'Lapachhapi', released in 2017, tells the story of a pregnant woman, who moves into a new house with her husband. The house, however, turns out to be haunted. It was a blend of horror, as well as social drama. Meanwhile, 'Chhorii' is slated to stream from November 26, 2021, on Amazon Prime Video. 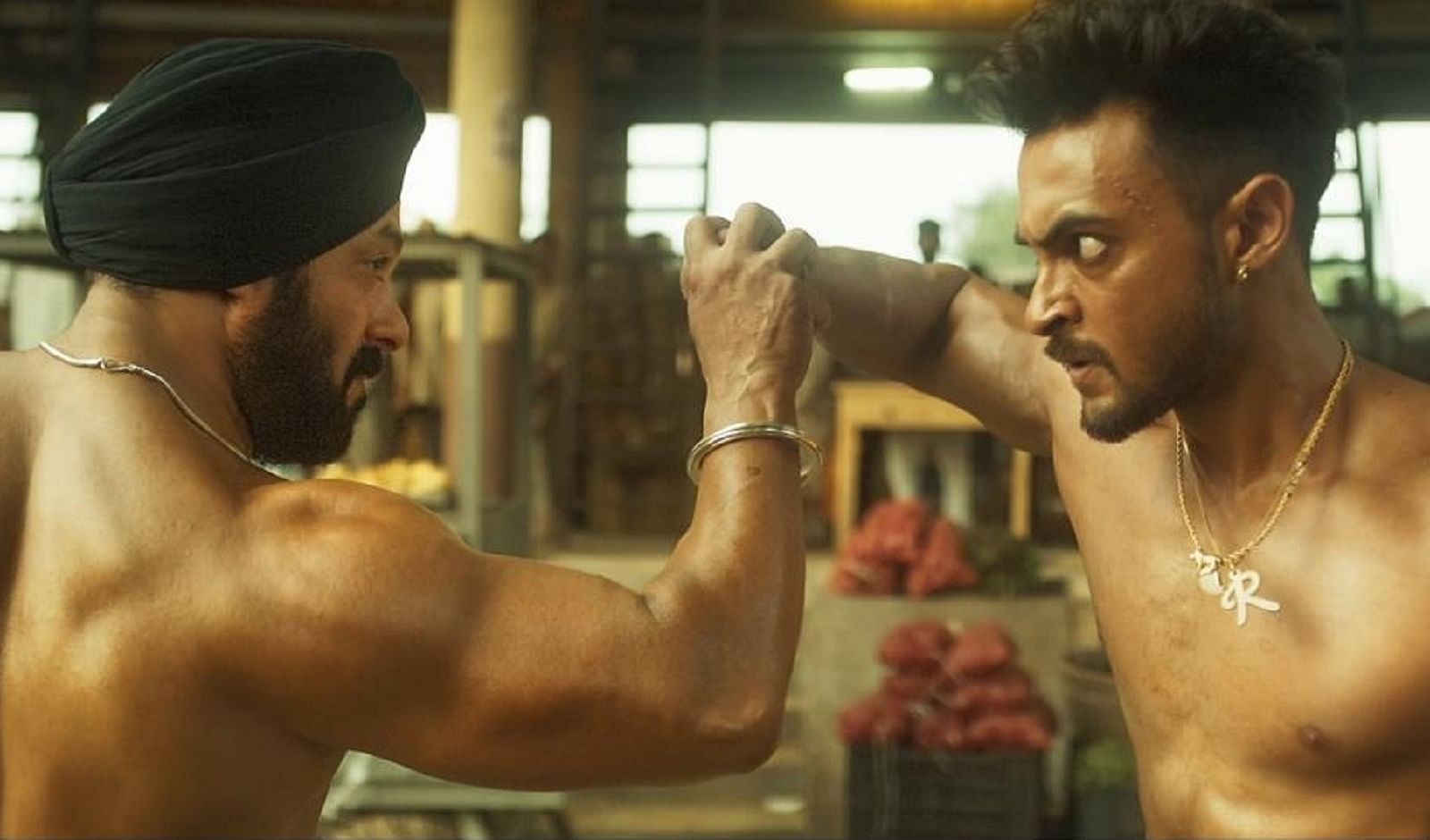 Antim: Read the true story of Pune gangsters that served as inspiration for Salman Khan, Aayush...

Directed by Laxman Utekar and co-written by Rohan Shankar, 'Mimi' is the remake of the Marathi film 'Mala Aai Vhhaychy!' (2011) by Samruddhi Porey. 'Mimi' stars Kriti Sanon in the titular role of a young woman who opts to be a surrogate mother for a foreign couple. Pankaj Tripathi, Sai Tamhankar, Manoj Pahwa, Supriya Pathak, Evelyn Edwards and Aidan Whytock feature in supporting roles. Upon release, 'Mimi' received mixed reviews from the film critics, who praised Sanon and Tripathi's performance but criticised the film for its contrived plot.

Janhvi Kapoor and Ishaan Khatter's Bollywood debut film 'Dhadak' is a remake of the 2016 Marathi superhit film 'Sairat' by Nagraj Manjule. Though many praised the trailer and the two leads, others found it to be lacking when compared to 'Sairat'. Starring Rinku Rajguru and Akash Thosar in their debuts, 'Sairat' tells the story of two young college students from different castes who fall in love, sparking conflict between their families.

The plot of the second instalment of the 'Golmaal' franchise was a remake of a 1989 Marathi movie called 'Pheka Pheki'. The story of the film revolves around a man who spins a web of lies to avoid confrontation with his ever-suspicious wife which leads to confusion and chaotic mistaken identities. Kartik Aaryan's 'Dhamaka' not the first, here are 10 other Bollywood remakes of Korean films

Actor Shreyas Talpade's directorial debut 'Poster Boys' was a remake of Marathi film 'Poshter Boyz' which he had produced and acted in. The Hindi film starring Sunny Deol and Bobby Deol, besides Talpade himself, reportedly made Rs 11 crore at the box office. The film revolved around vasectomy.

The romantic comedy directed by Satish Rajwade was adapted from Rajwade’s 2011 Marathi film 'Mumbai-Pune-Mumbai'. The Hindi film was released in the year 2014. The film starred Shiv Pandit and Pia Bajpai in the lead roles. The original Marathi film is based on a love story between a boy and girl from different cities of Pune and Mumbai respectively and how their competitive spirits get them together. After Sairat remake as Dhadak, these 5 Marathi movies should be remade in Bollywood
Advertisement