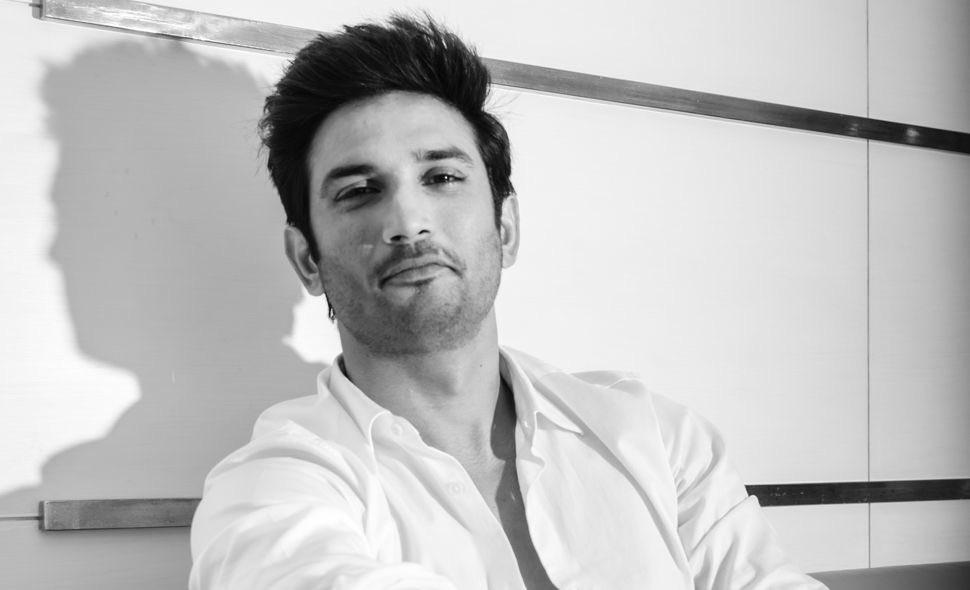 Bollywood actor Sushant Singh Rajput's untimely demise has left the entire fraternity and fans shocked. The actor, who kick-started his career with the small screen, left everyone amazed with his back to back scintillating performances. From Manav in Ekta Kapoor's popular family drama 'Pavitra Rishta' to a stimulating Bollywood debut with 'Kai Po Che', Sushant Singh's indescribable onscreen presence proved that he owned the range trend.

Sushant Singh Rajput started his acting career with Balaji Telefilms' 2009 tele-series 'Pavitra Rishta'. His performance as a car mechanic, who struggles to make ends meet for his family, left millions of women teary-eyed every evening. The impact of his performance was such that when Sushant decided to quit the show and pursue his Bollywood dreams, the fans of the drama soap couldn't accept actor Hiten Tejwani as Manav.

Although his exit left fans disappointment, his promising debut with 2013 film 'Kai Po Che' took everyone by surprise. His portrayal of Ishaan Bhatt was so promising that it almost made his fans forget Manav.

Despite being an outsider, Sushant Singh Rajput managed to mark his own place in Bollywood, courtesy to his incredible performances. Although the 'Shuddh Desi Romance' actor had a bumpy ride, his performances often managed to win the heart of the audiences.

From making his presence felt in superstar Aamir Khan's 'PK' as Anushka's onscreen lover Sarfaraz to essaying the role of Indian cricketer Mahendra Singh Dhoni, Sushant left audiences dazzled with each of his films. Sushant seamlessly fit into the shoes of India’s biggest cricketing icon MS Dhoni in 'M.S. Dhoni: The Untold Story' and proved that no one could've played Dhoni better.

While, 'Shuddh Desi Romance', 'Byomkesh Bakshy' and 'Drive' tanked at the box office, his noteworthy stints in 'Kedarnath', 'Sonchiriya' and 'Chhichhore' left an indelible mark in Bollywood.

Sushant Singh Rajput's last film 'Dil Bechara', which is a remake of Hollywood film The Fault in Our Stars was suppose to hit theaters in May. The film titled Dil Bechara is the official remake of the Hollywood 2014 tearjerker The Fault In Our Stars about two young terminally ill people who fall in love. It stars newcomer Sanjana Sanghi opposite the late actor.