From 'Laxmii' to 'Paatal Lok': Films, web series that courted controversies in 2020 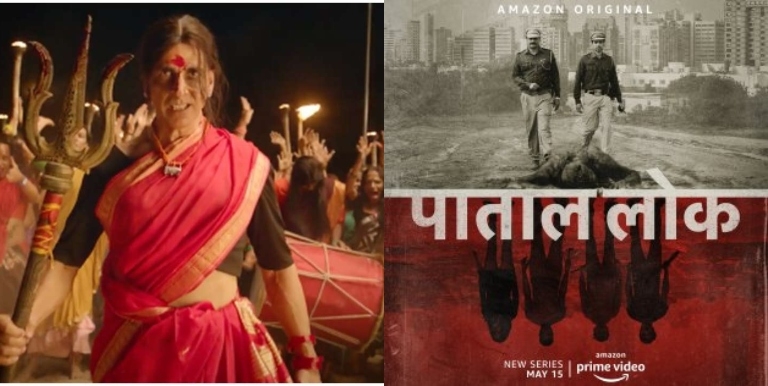 2020 was just another year that proved how toxic cancel culture can be!

While protests and boycott demands over a film (even before its release) is nothing new, this year several movies and shows courted controversies for rather bizarre reasons.

From Akshay Kumar's 'Laxmii' to Anushka Sharma's 'Pataal Lok', here's an incomplete list of movies and web-series that drew criticism:

Meghna Gulzar's 'Chhapaak' faced the wrath of furious right-wingers after Deepika Padukone's visit to the Jawaharlal Nehru University (JNU) campus in Delhi to express solidarity with students who were attacked by armed assailants.

Padukone was criticised her for "supporting Leftists", saying it was a promotional stunt for 'Chhapaak'.

While some demanded a boycott of her film - based on the life of an acid attack survivor, others gave a 1-star rating to ruin its IMDb ratings.

Apart from the controversy over Deepika Padukone's JNU visit, the makers were also dragged to the court by Laxmi Agarwal's advocate Aparna Bhatt.

Bhat had filed an application saying that despite representing Agarwal in courts for several years and helping in the making of the movie, she was not given credit in the film. Later, a Delhi court had directed the makers of 'Chhapaak' to give due credits to her. 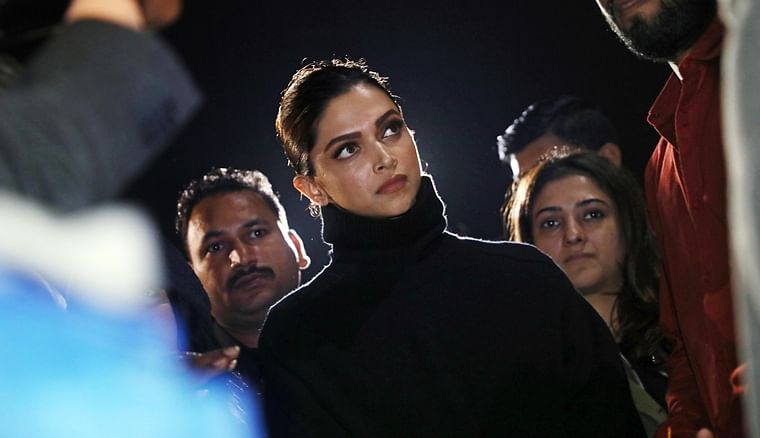 Filmmaker Mahesh Bhatt's 'Sadak 2' was a sequel to 1991 film starring Pooja Bhatt and Sanjay Dutt. The sequel starred Alia Bhatt and Aditya Roy Kapur along with Sanjay and Pooja and premiered on OTT on August 28.

However, even before the release of the movie, it faced the wrath of furious SSR warriors and its trailer became third most disliked video in the world and the most disliked YouTube video in India.

Released on August 12, the trailer of 'Sadak 2' had been trolled by many netizens as it is seen by people as a shining example of Bollywood nepotism -- a topic which became the talk of the town after actor Sushant Singh Rajput's death in June.

Many netizens were also upset over Mahesh Bhatt's alleged links with Sushant's girlfriend Rhea Chakraborty, who was charged in an FIR by the late actor's father KK Singh, with abetment to suicide among other allegations.

It didn't stop there! Bankrolled by Bollywood actress Anushka Sharma,'Paatal Lok' came under attack from different religious and caste quarters as well as leaders of the BJP and its allies.

It all started with the move of using BJP's Uttar Pradesh MLA Nandkishore Gurjar's picture without his permission in the popular web series, where he was shown standing next to fictional villain Bajpayee - an image that seemed to be a rip-off a 2018 photo of Gurjat with UP Chief Minister Yogi Adityanath.

Gurjar had filed a police complaint against the show's producer and actor Anushka Sharma.

The show was also accused of 'hurting religious sentiments of hindus and sikhs', for a scene where a Sikh man is shown raping a woman while an 'amritdhari' Sikh watches as a mute spectator.

Jaspreet Singh Matta, the co-convenor of the Sikh Cell of BJP's Delhi unit, had also filed a police complaint in Delhi's Mukherjee Nagar police station where he had demanded an FIR against Sharma. From BJP to Gujjars to Sikhs, why has 'Paatal Lok' angered so many?

Jhanvi Kapoor's film 'Gunjan Saxena: The Kargil Girl', which released on August 12, drew mixed reactions from the movie enthusiasts, with some appreciating the movie for the deliverance, while some disappointed with the outcome.

The film based on Air Force woman pilot Gunjan Saxena, however, received criticism from the Indian Air Force and its former officers for the gender bias portrayed in the film.

Apart from the emotion, patriotic spirit and drama, the one thing that was highlighted in the narrative of the movie was how casual sexism can play a big role in chipping one's dream, and fuel the whole gender divide.

On the day of its release on Netflix, the Indian Air Force (IAF) had written to the Central Board of Film Certification complaining against its 'undue negative portrayal' in the movie. Filmmaker Meera Nair's web series 'A Suitable Boy' - based on the famous novel by Vikram Seth - drew criticism for an 'objectionable' scene, where a Hindu girl was seen kissing her interfaith lover in the temple premises.

The series was accused of promoting love jihad and BJP leader Gaurav Tiwari had also registered a case against Netflix in Madhya Pradesh's Rewa over the issue. 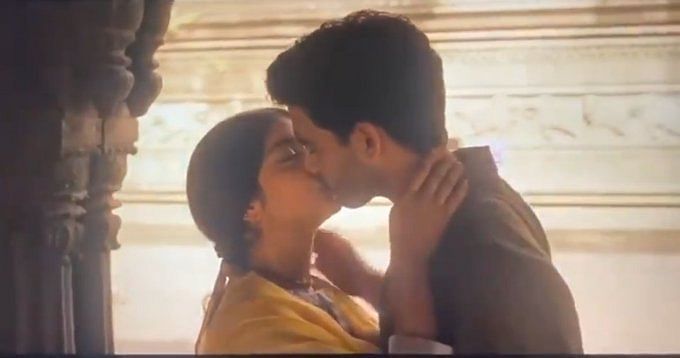 The trailer of Bollywood superstar Akshay Kumar's movie was attacked by trolls after the actor shared a video defending the film industry against rampant allegations of drug abuse.

As observed in the case of the films ‘Sadak 2’ and ‘Khaali Peeli’, trolls simply kept hitting the ‘dislike’ button on film’s trailer on the video-sharing platform. After the makers of 'Laxmmi Bomb' noticed the increasing hate for its lead actor, they decided to hide the number of likes and dislikes on its trailer.

After this, 'Laxmmi Bomb' was accused of promoting love-jihad and portraying transgenders in a negative light.

The makers of the horror flick were also served a legal notice by Shri Rajput Karni Sena, which stated that the film’s title is being considered "derogatory and offensive towards the Goddess Lakshmi by the Hindu community."

Advocate Raghavendra Mehrotra, who was representing the Karni Sena had sent a notice demanding an unconditional apology by the makers for hurting religious sentiments and had also written to Information and Broadcasting Minister Prakash Javadekar demanding a change in the title.

The Akshay Kumar-starrer 'Laxmmi Bomb' was then renamed 'Laxmii'. 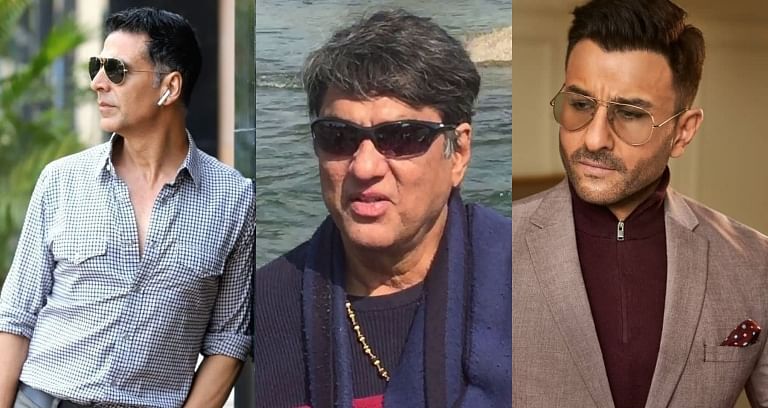 Aashram Chapter-2 the Dark Side

The legal notice by Karni Sena was sent to the OTT platform MX Player, which streams the show, as well as producer-director Jha, on the ground of "directly targeting the ancient tradition, custom, culture of Hindu, Ashramas Dharma".

The notice stated that the web series have deeply hurt the sentiments of the people at large and it is also going to spread negative goodwill about Hindu religion on future generation to come. The character's shown in official trailer is not targeting individual personality but directly targeting the ancient tradition, custom, culture of Hindu, Ashramas Dharma which disturbs people at large.