Actor Kartik Aaryan, who worked with Imtiaz on 'Love Aaj Kal 2', took to Instagram and praised the 50-year-old as his 'favorite soul'
ANI 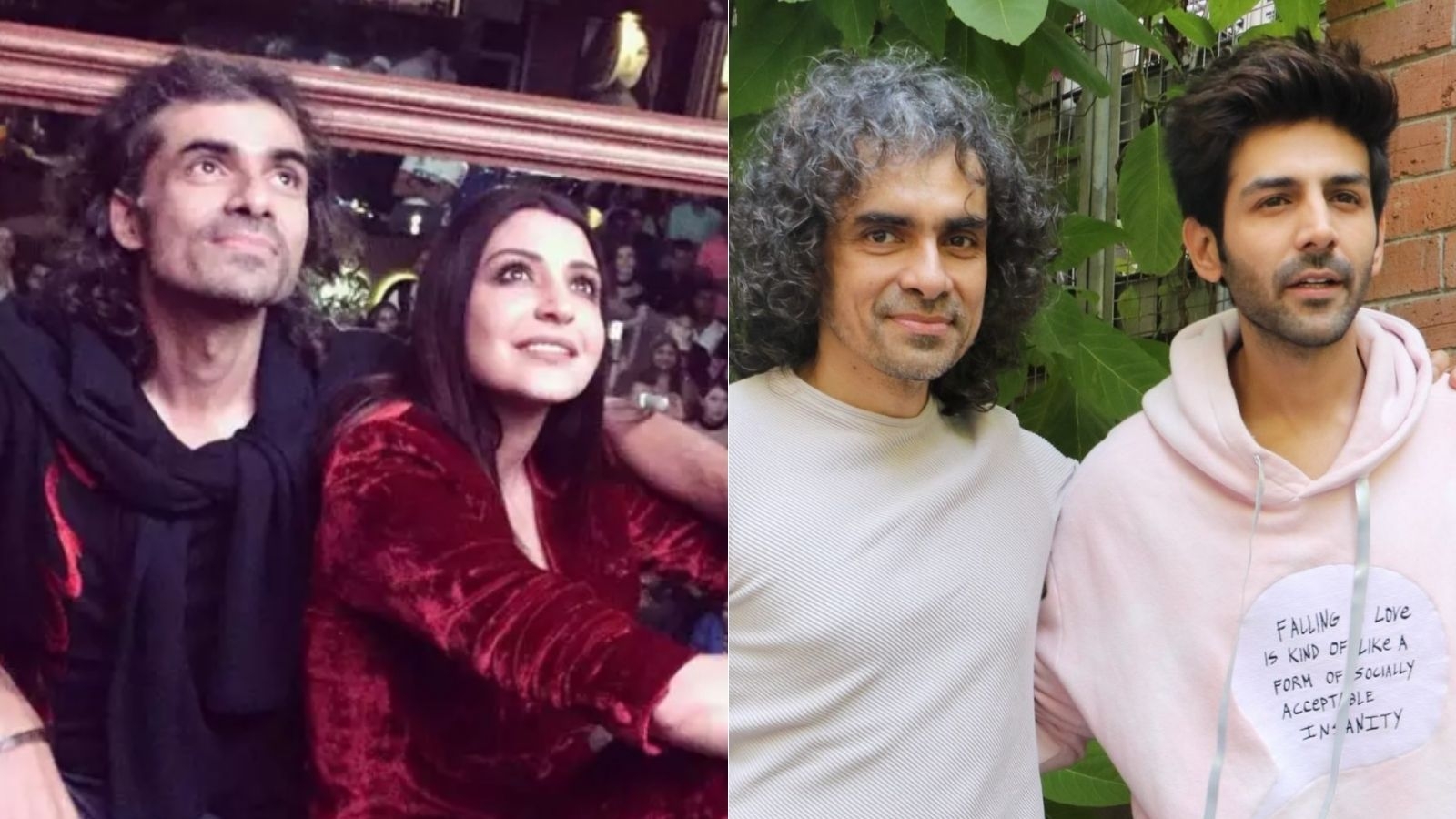 Actor Kartik Aaryan, who worked with Imtiaz on 'Love Aaj Kal 2', took to Instagram and praised the 50-year-old as his 'favorite soul'.

Along with it, he shared a video clip featuring his moments spent with Imtiaz while working on the movie. The clip also has a voice-over, where Kartik can be heard saying, 'Getting an opportunity to work with Imtiaz Ali sir has been life-changing for me as a person and an actor'.

Taking to Instagram Story, Anushka posted a candid click of the two sitting together and staring at something above.

"Happy Birthday! May you always find the best stories to tell, the best tea to drink and the best places to explore," she captioned the post. 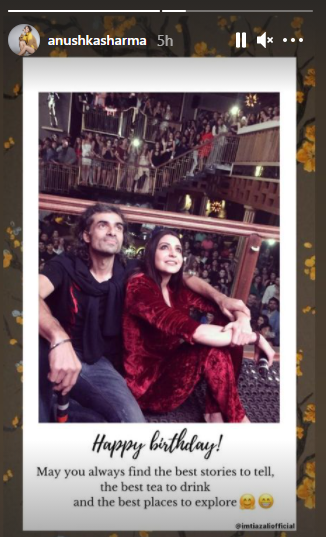 Actor Randeep Hooda wished Imtiaz by posting an unseen picture of the two from the sets of their film 'Highway'.

"The places he takes you within and without !!Happy Birthday #ImtiazAli," Randeep wrote on Instagram.

Actor Sanjana Sanghi, who made her acting debut with Imtiaz Ali's 'Rockstar', penned an emotional note for the filmmaker on his birthday.

"Happiest of birthdays to my OG Rockstar, Imtiaz Ali. Thank you for making a small little 13-year-old me realise that this world of film-making is both magical and mystical. For making me discover an entire universe I could never have fathomed I had inside of me. For the best memories in the world. For always embracing and tolerating me through all my idiocies," she posted on Instagram.

Speaking of Imtiaz Ali, 'Socha Na Tha' was his first directorial film, which was released in 2005. He rose to fame with Kareena Kapoor Khan and Shahid Kapoor-starrer 'Jab We Met' and then gave us many gems including 'Rockstar', 'Love Aaj Kal' and 'Highway'. Imtiaz Ali Birthday Special: From 'Jab We Met' to 'Highway', best movies of the writer-director