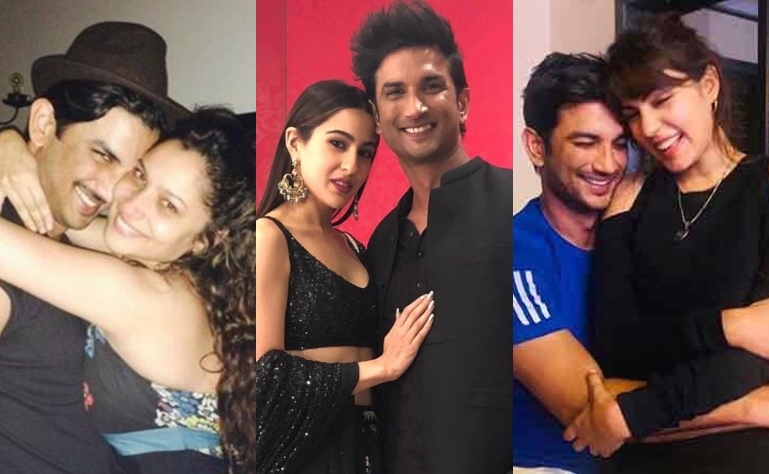 The actor's death has led to a series of developments including a Central Bureau of Investigation (CBI) probe, a probe into the alleged drug nexus in Bollywood by Narcotics Control Bureau (NCB) and the arrest of his girlfriend Rheas Chakraborty.

On the actor's death anniversary, here's a look at his love life: 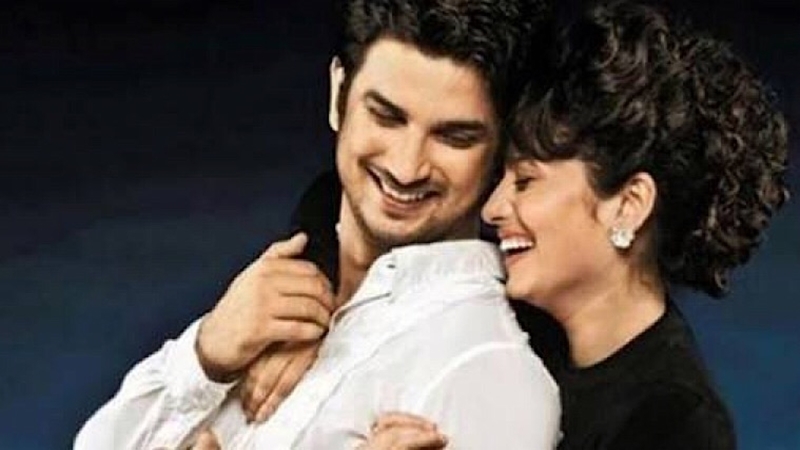 Ankita met Sushant Singh Rajput on the sets of Ekta Kapoor's 'Pavitra Rishta' and the duo dated for almost six years before parting ways in 2016.

Last year, in an interview, Ankita revealed the reason behind their breakup.

"People are saying to me today ‘you broke up with Sushant’. I ask them ‘how do you know?’ I am not blaming anyone here but Sushant made his choice very clear. He wanted to go on with his career and he chose his career and moved on, " she told Bollywood Bubble. Why did Ankita Lokhande and Sushant Singh Rajput breakup after dating for 6 years? 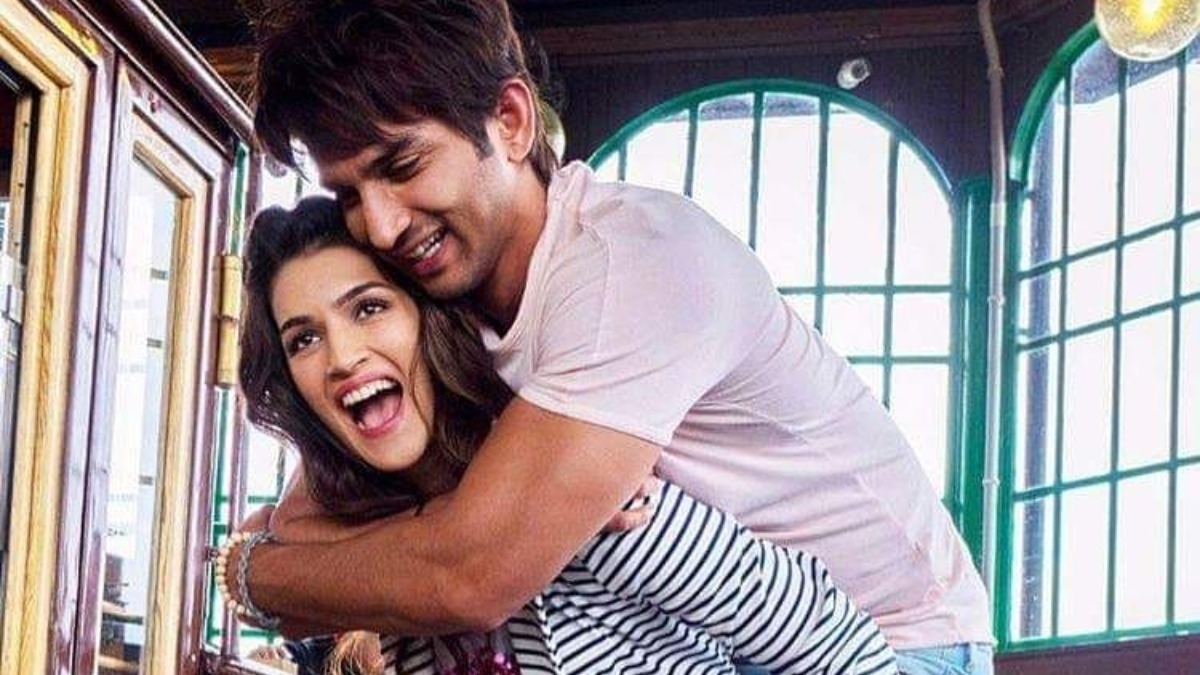 Sushant Singh Rajput and Kriti Sanon, who worked in Dinesh Vijan 'Raabta', reportedly started dating during the shoot of the film.

While the duo remained tight-lipped about their romance, their pictures and exotic vacations confirmed the rumours of their closeness.

In 2020, singer Lizaa Malik claimed that the late actor and Kriti were very much in a relationship and looked happy together.

"The last time I met Sushant was some two and a half years back when he was with Kriti. It was during Kriti's birthday celebrations in a Bandra club. He was always a very charming, full-of-life guy, who would walk into a party and get a smile on people's face. We had a lot of common friends, like Mahesh Shetty," Lizaa told IANS. 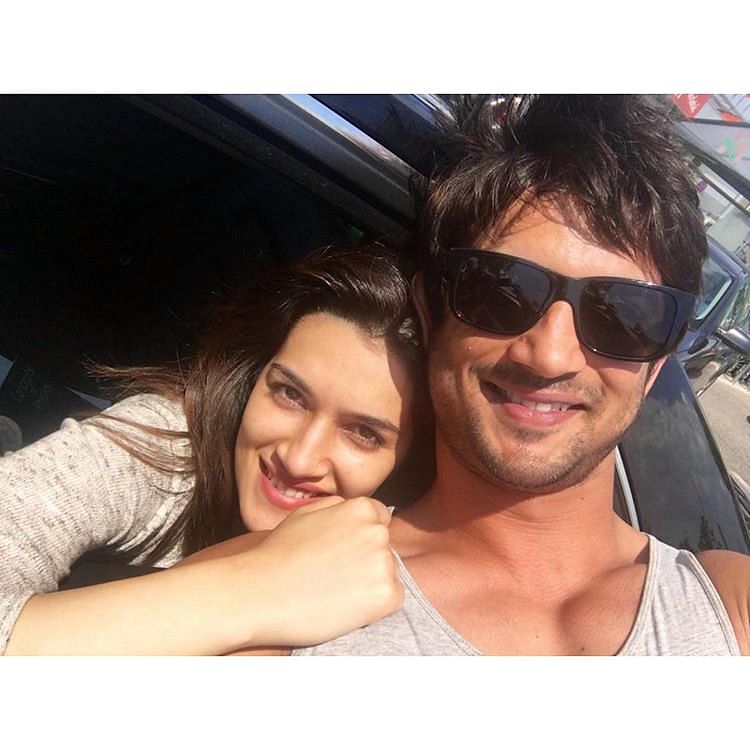 'A part of my heart has gone with you': Kriti Sanon pens down emotional note on Sushant Singh...

The alleged past relationship between late Bollywood actor Sushant Singh Rajput and his 'Kedarnath' co-star Sara Ali Khan made headlines last year when the actress' name cropped up in a drug case linked to his death.

They reportedly started dating during their 2018 romantic drama 'Kedarnath' and broke up months later.

Rajput's former assistant Sabir Ahmed, in September 2020, said that Sara had joined Rajput and his friends for a trip to Thailand.

He told a news channel that Sushant had booked a chartered plane for the said trip because the 'Simmba' actress didn't want people to know about their relationship.

The late actor's friend Samuel Haokip had also spoken about the alleged relationship in August, 2020. 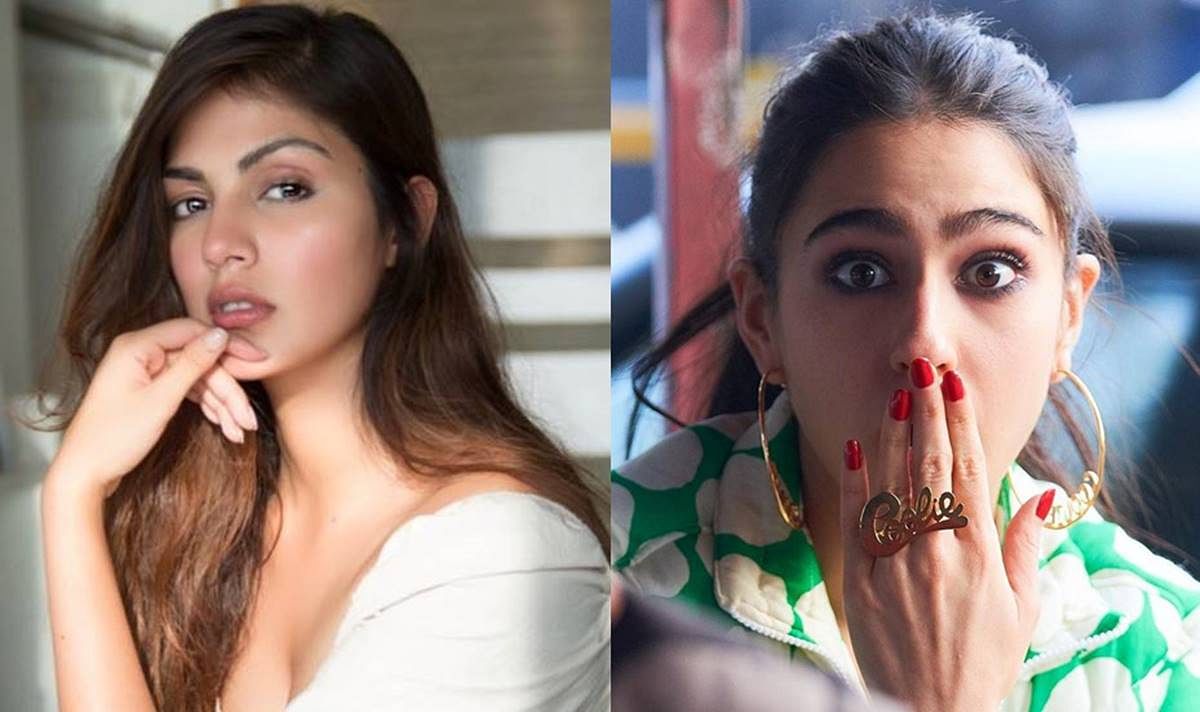 ‘She used to provide me with marijuana joints’: Rhea Chakraborty names Sara Ali Khan in her...

Sushant and Rhea reportedly started dating at the beginning of 2019. They went on to make public appearances after their trip to Leh Ladakh with close friends. The lovebirds were often spotted with each other at parties, events and their birthday celebrations.

However, Sushant decided to remain tight-lipped about their relationship status in public.

In an interview with Man's World India Magazine, when asked about the rumours, he had said, "I’m seeing many. Oh, you mean it as a metaphor? I’m not allowed to say. It’s not that someone else is saying that I’m not allowed to say it. I cannot allow myself to say anything. Right now, it’s not right to say. People shouldn’t start talking about things in a nascent stage as if they are very sure of it."

However, their Paris bae-cation in October 2019, confirmed the rumours.

After the actor's demise, the actress confirmed that they were in a live-in relationship. 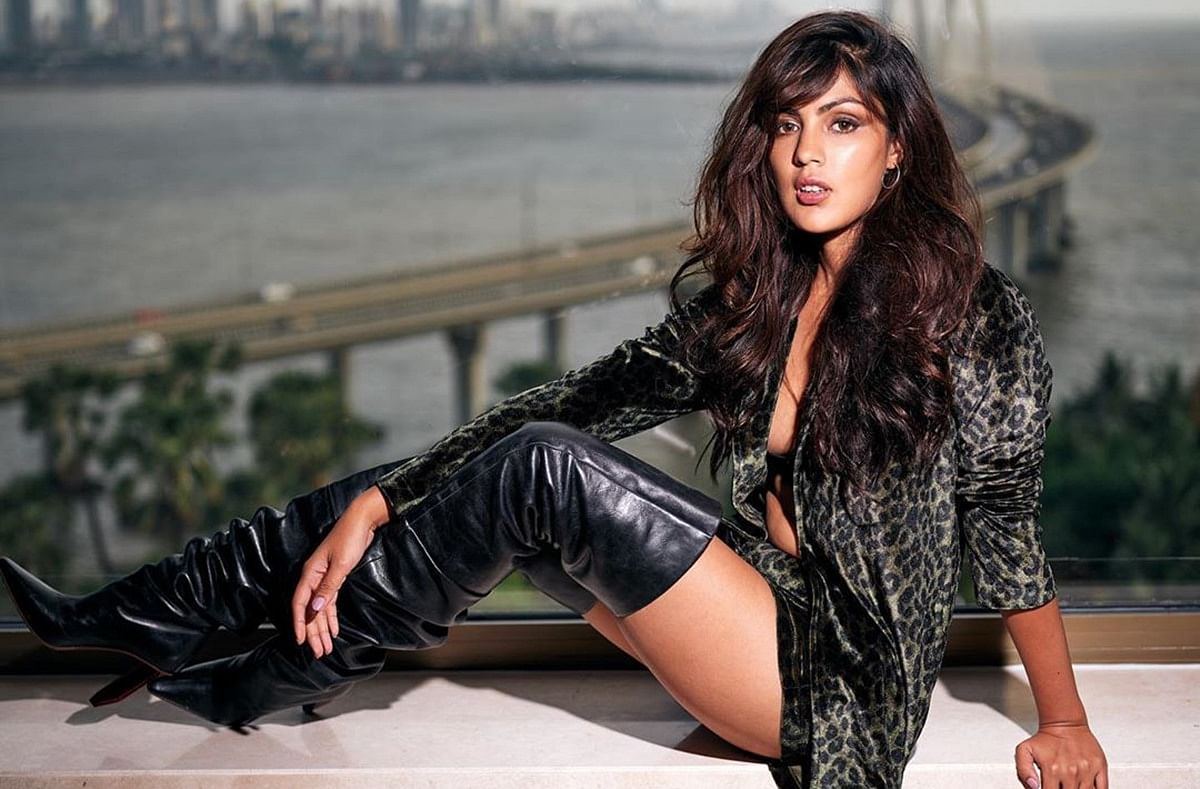 'Sushant's father falsely implicated me, was in a live-in relationship till June 8': Rhea...

The 28-year-old actor found herself in the middle of a storm when she was arrested last September by the Narcotics Control Bureau (NCB) in connection with its probe into the drugs angle related to the case of death of actor Sushant Singh Rajput, her boyfriend.

Rhea Chakraborty, her brother Showik were among the others who were accused of having facilitated the procurement of drugs for consumption by the actor.

Chakraborty was subjected to a scathing social media trial -- from death threats to constant vilification of her family -- which many of her colleagues from the industry also criticised.