Friendship Day 2020: Bollywood friendships that have stood the test of time 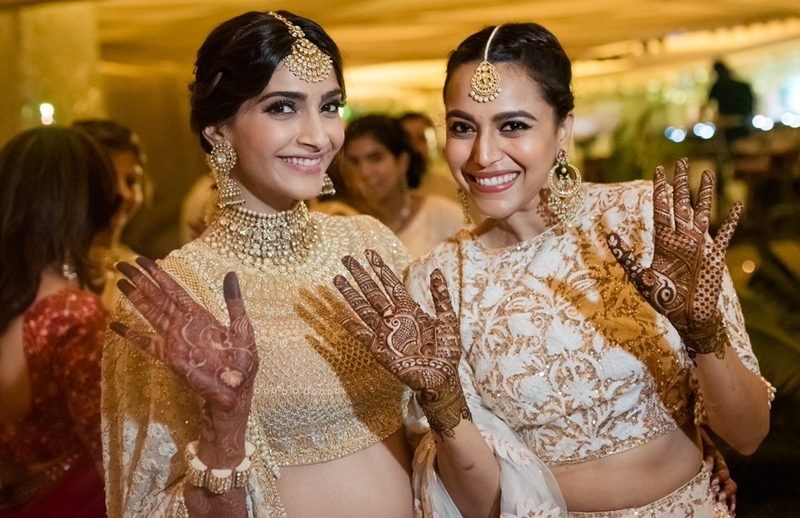 Friendship is the most beautiful relationship and while talking about friendship how could we skip on B-town besties. It is a well-known fact that the B-town friendships don’t last beyond a few years. In the showbiz, actors are competitors and relationships are superficial. However, some Bollywood buddies have stayed with each other through thick and thin. In fact, their friendship has only evolved over the years and given us some major friendship goals. Take, for instance, King Khan of Bollywood, Shah Rukh Khan and filmmaker Karan Johar. 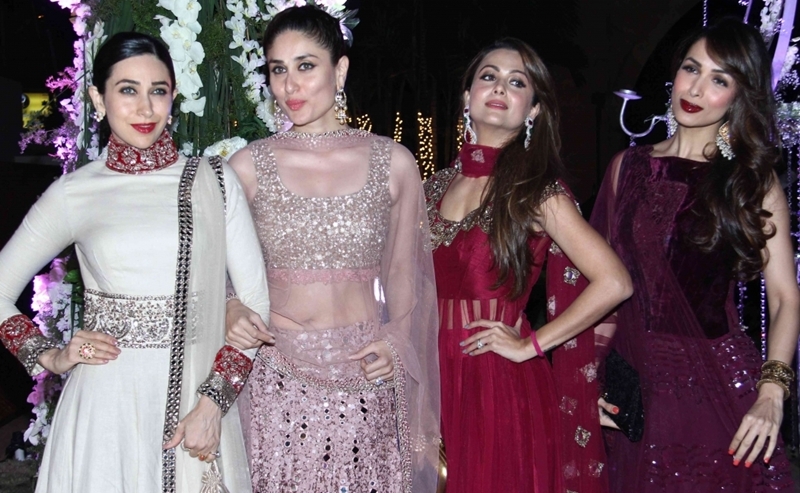 There is no doubt about this circle of friends topping the charts and being the talk of the town. Two sister duos, Kareena Kapoor Khan and Karishma Kapoor, Malaika Arora and Amrita Arora, have proved that no one can come in between them. They are not only stylish, but they also give some serious friendship goals wherever they go. From celebrating Amrita’s 40th in Goa to hosting house parties for close friends, these girls are always found chilling together. It’s a group who vacays together, party’s together and rolls together.

They are the real-life veeres. They unexpectedly became friends on the sets of Raanjhanaa. Being an outsider, Swara had a different perception about industry kids until she met Sonam. They have been friends for six long years now.

Bip’s with her buddies 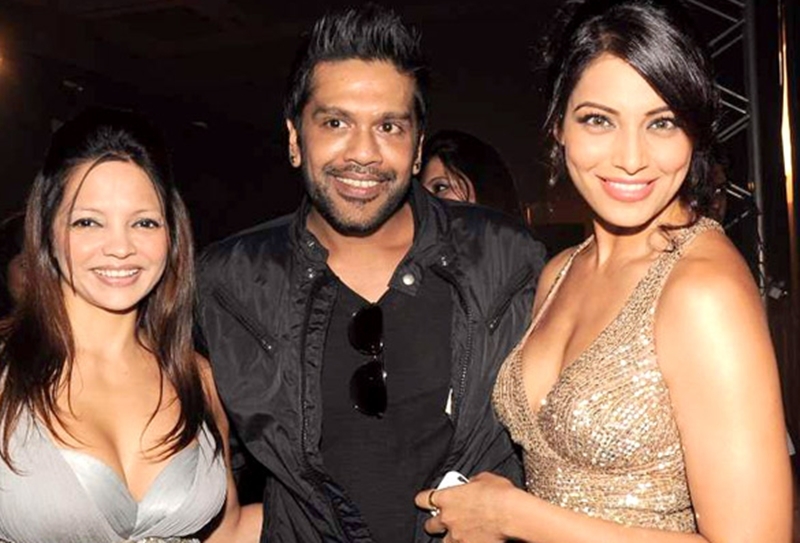 Bipasha Basu has very few friends, but these selective friends are her strength, and she swears by them. Bipasha, Rocky S and Deanne Pandey have been friends for a long time, proving that the actress believes in friends forever concept. 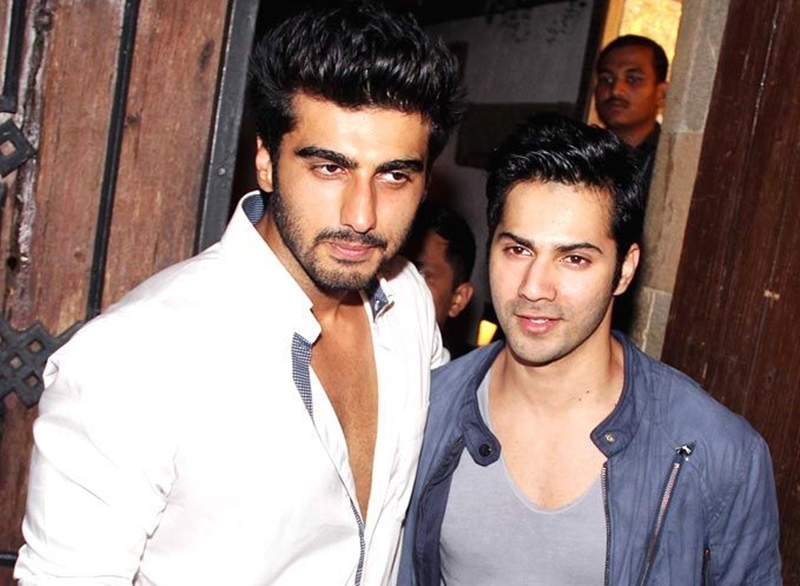 Who doesn’t love to see this crazy duo together? From having great on-set and off-set bromance to performing together, to roasting each other and even dancing at parties, these babas are the most loved ones. 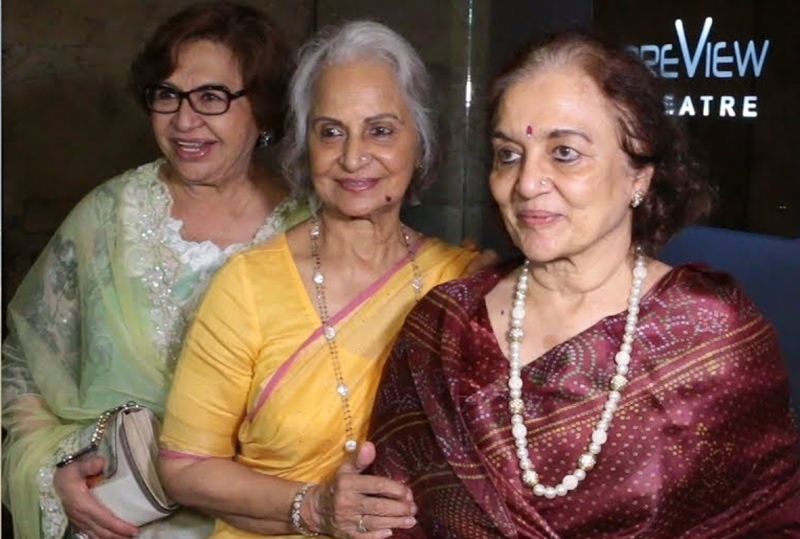 This is Bollywood’s most enduring and endearing girl-buddy club. The 1960s girl gang comprising of Waheeda Rehman, Helen and Asha Parekh continue to meet for film premieres, parties, social dos, going to each other’s homes and even travel together – they share mutual respect despite their professional endeavours. In 2013, they went on a 10-day vacation to Scandinavian cruise. 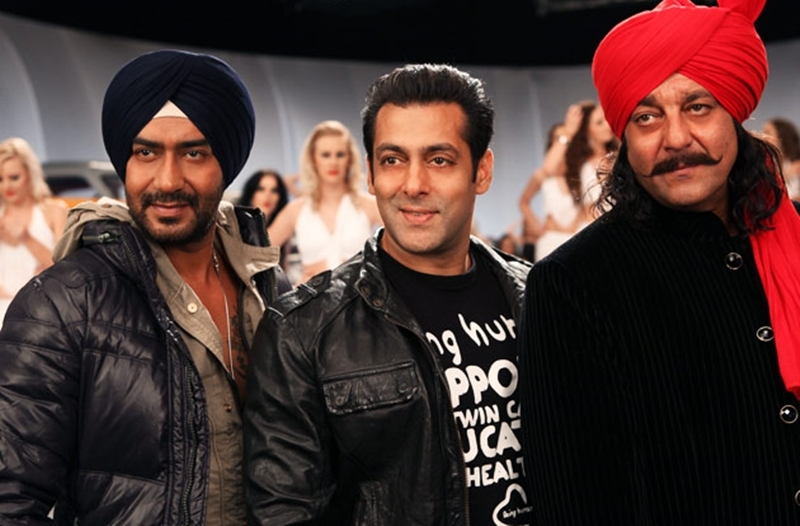 From meeting each other at the sets to sharing a great bond, this trio is very thick. Their friendship is considered to be one of the oldest and strongest in Bollywood. Ajay Devgn and Salman Khan became friends during the filming of Hum Dil De Chuke Sanam. Although, the road for Salman and Sanjay has been quite rocky, still they never gave up on each other. Sanjay Dutt and Salman Khan share a close camaraderie since their teenage years and have also worked together in a hits like Sajan and Chal Mere Bhai – and their bromance still continues. 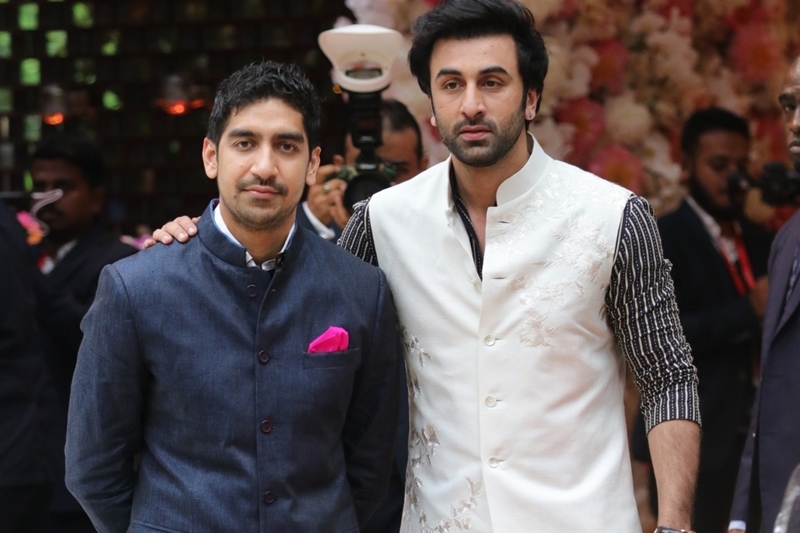 It all started when this director-actor duo started filming Wake Up Sid. These two share a great rapport and are always seen hanging together. Ranbir’s first choice is Ayan when it comes to making movies, and currently, they are shooting for Brahmastra, which also stars Alia Bhatt and Amitabh Bachchan.