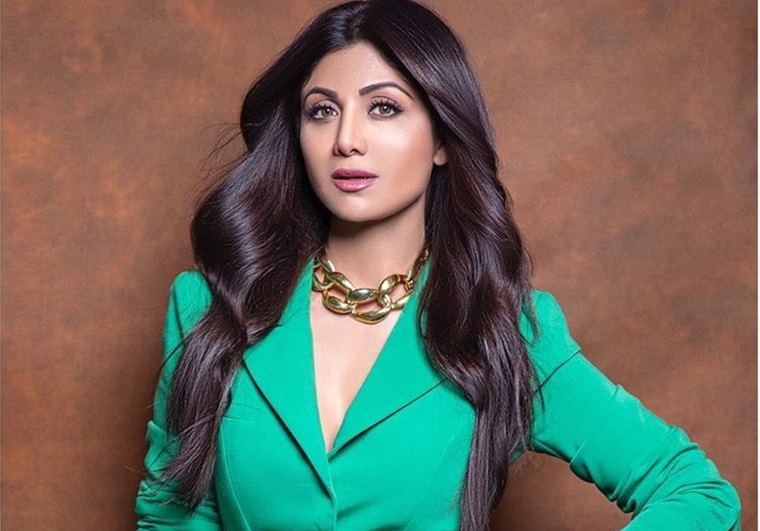 Mumbai: While asking Bollywood actor Shilpa Shetty to segregate respondents in her plea into two categories – private bloggers and traditional media – the Bombay High Court observed that her private life with children was of more concern.

Justice Gautam Patel was hearing a suit filed by Shetty against the alleged defamatory articles published against her and her family after the arrest of her husband on July 19 in a case related to production and streaming of pornographic content on apps.

Shetty’s counsel informed the HC on Monday that they had reached a settlement with some of the online platforms after they agreed to remove defamatory articles against her.

To this justice Patel said that the court was more concerned with the well-being of her children. “Miss Shetty can take care of herself. Her private life with her children is of concern,” remarked justice Patel.

On the earlier occasion, the HC had refused to pass a blanket gag order on media against reporting anything against actor Shetty saying that the same shall have a “chilling effect on freedom of press”. The HC had also said there is a judicial limit on what can be construed as good or bad journalism.

The HC had, however, directed three videos uploaded on the YouTube channels of three private persons to be deleted and not uploaded again as it was “malicious and with not even a slightest attempt to investigate into the truth of the matter”. The three videos made comments on Shetty’s moral standing and went on to question the quality of her parenting following the arrest of her husband.

The HC has asked Shetty to segregate the respondents and kept the suit for hearing on October 1.