Bollywood actress Rhea Chakraborty, who was arrested by the Narcotics Control Bureau (NCB) in a drug case linked to Sushant Singh Rajput's death case, has taken the names of two Bollywood actors - Sara Ali Khan and Rakul Preet Singh - over alleged drug use, claimed a report on Friday.

The Times Now report also mentioned that the NCB has a list of 25 Bollywood A-Listers who are allegedly involved in drugs. The media house had accessed three names, including that of designer Simone Khambatta.

On Saturday, a tweet from Rhea Chakroborty's lawyer, Satish Maneshinde's parody account went viral on the internet. The tweet claimed that the NCB will soon be summoning the aforementioned actresses and designer in connection to the case.

The Narcotics Control Bureau (NCB), probing the drug case linked with the Sushant Singh Rajput's death case, has denied “preparing a list” of Bollywood celebrities who are under scanner over alleged drug consumption.

On Friday, NCB deputy director KPS Malhotra said, "We have not prepared any Bollywood list. The list earlier prepared was of peddlers and traffickers. It’s getting confused with Bollywood."

When asked about news reports claiming that Rhea has revealed the names of actresses Sara Ali Khan and Rakul Preet Singh and designer Simone Khambatta in her statement to the NCB, the officer said, “The names have not been zeroed upon."

The misleading information about NCB summoning Sara Ali Khan and Rakul Preet Singh was shared by a fake account, which has now been taken down. 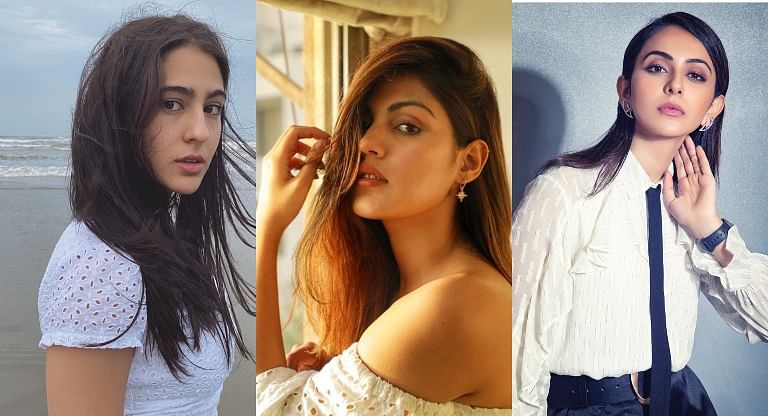 On June 14, Sushant was found dead in his home in Mumbai. At that time, Mumbai Police had concluded it was a case of suicide, and investigated reasons that might have caused Sushant to end his life. Now, his death is being investigated by CBI, Narcotics Control Bureau (NCB) and Enforcement Directorate (ED).

Earlier on Friday, a Mumbai Special Court rejected bail applications of actress Rhea Chakraborty, her brother Showik and four others accused in drugs-related case filed by Narcotics Control Bureau, as part of investigation into Sushant's death.

(With inputs from Pratik Salunke) 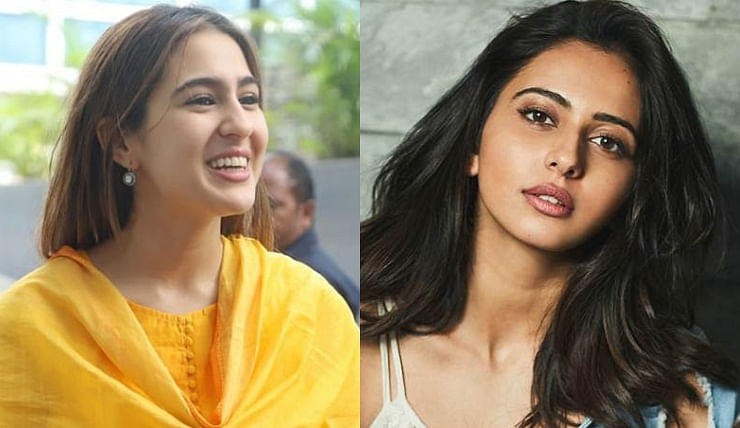