Chopra had accused KWAN talent manager and co-founder Anirban Blah of sexual misconduct along with four other women, which led to him being fired. 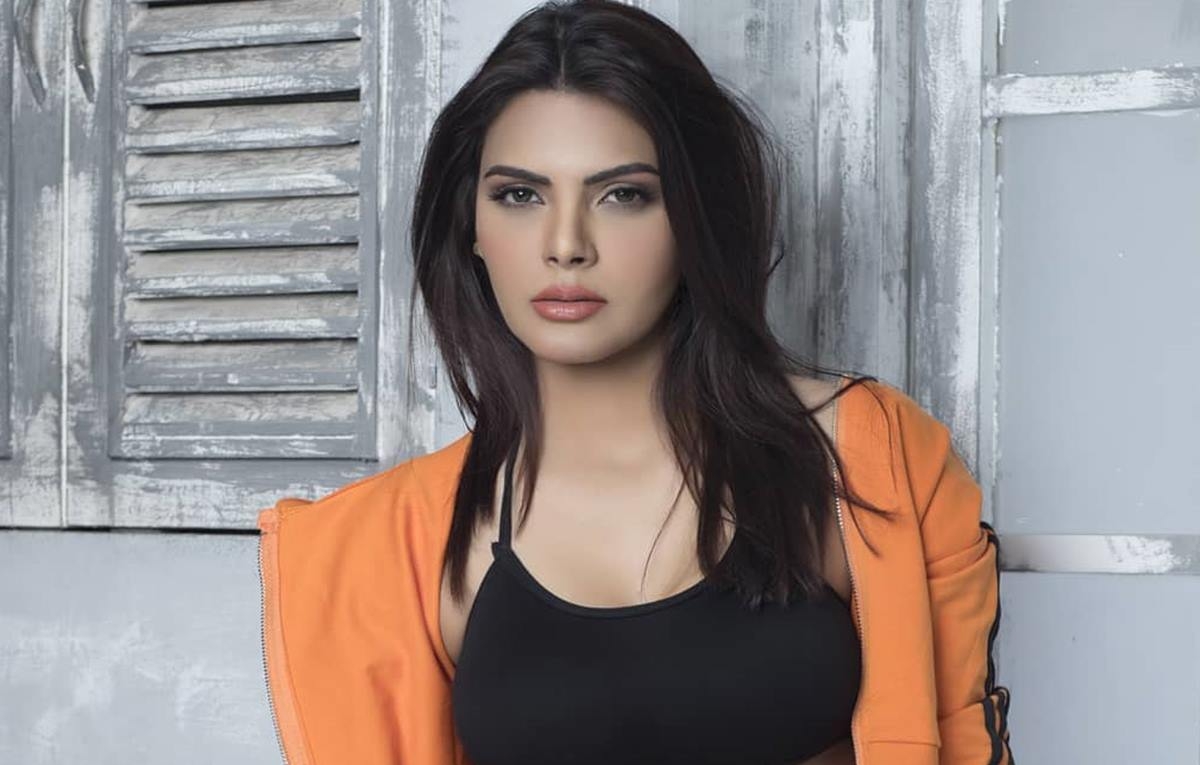 Chopra’s statements come at a time when KWAN talent management agency is under scanner for allegedly supplying drugs to B-town celebs. The same agency was named in the MeToo Movement that gained momentum in 2018.

Back then, Chopra had accused KWAN talent manager and co-founder Anirban Blah of sexual misconduct along with four other women, which led to him being fired.

With the agency’s name cropped up again in the recent investigation, Chopra told The Free Press Journal that it is shameful for a talent management firm to be associated with narcotics.

She said, “Anirban Blah may not be associated with Kwan anymore in an official capacity. However, in an unofficial capacity, he may be involved with the company. It’s highly shameful that an A-list talent management agency such as KWAN engages in supply and consumption of narcotics.” 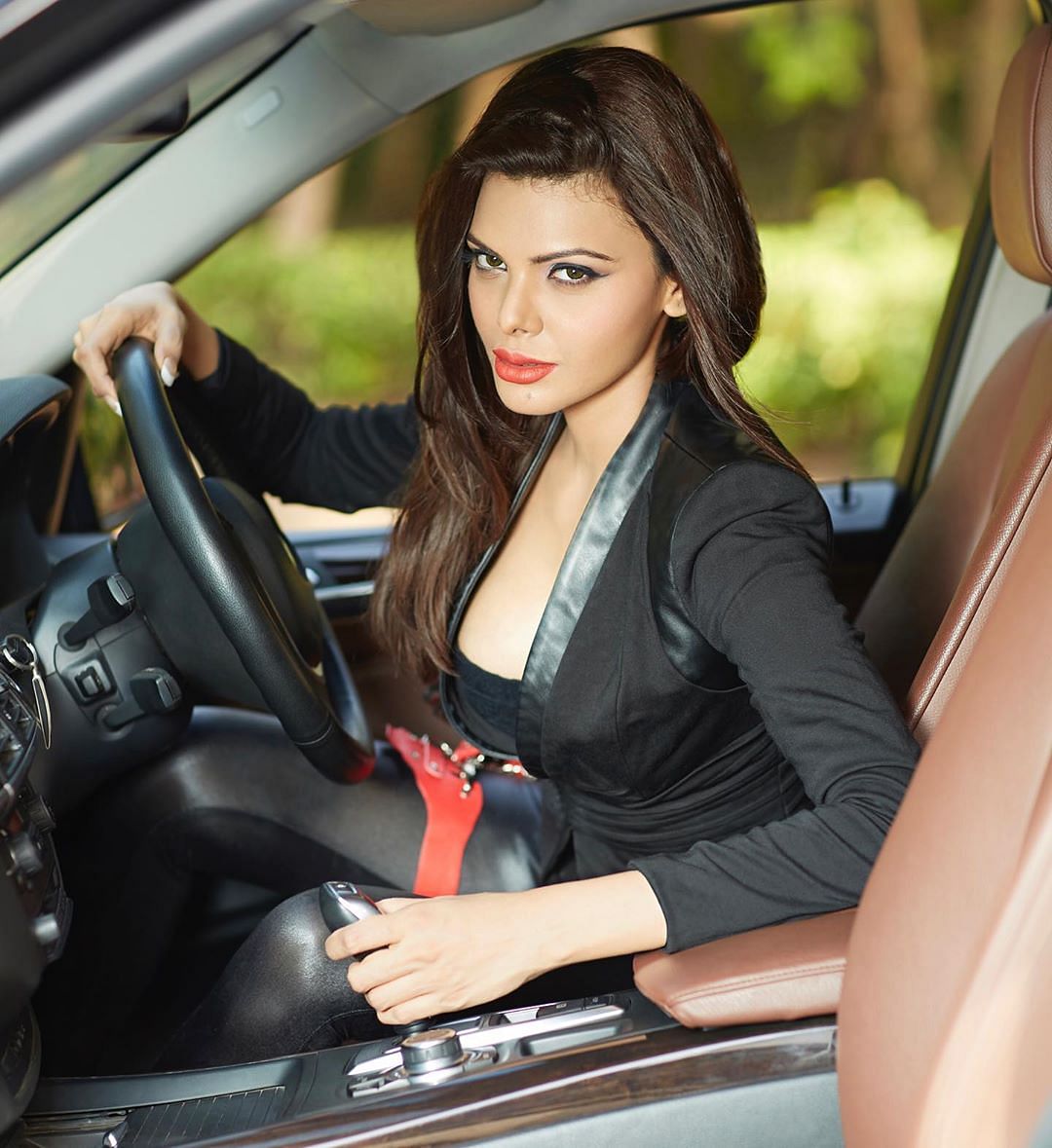 Kwan Talent Agency under NCB radar: Sherlyn Chopra opens up about her experience with #MeToo accused...

The 36-year-old asserted that 90 per cent of depression cases are because of drug abuse. However, it is not the only cause of depression.

Explaining her stance on the same, she said, “There are two kinds of drugs. Uppers or stimulants and downers or depressants. While uppers stimulate the nervous system, downers suppress it. When one repeatedly meddles with one’s nervous system causing it to feel stimulated or suppressed, the body tends to get habituated to this pattern. Gradually, the body becomes the mind. Which means that the individual begins to live on an auto-pilot mode, thereby engaging in the same thoughts which lead to the same actions which produce the same feelings which in turn lead to the same experience.”

“To break this cycle, one must identify oneself as a programmer who can change or delete programs which do not serve him/her. In most cases, when a drug addict does not get drugs or substances that his/her body is addicted to, he/she starts feeling low or unhappy. Prolonged periods of feeling low, unhappy or helpless leads to depression. Drug abuse leads to depression in most cases. However, drug abuse is not the only cause for depression,” she added.

Citing causes of depression, Chopra mentioned that there are other elements that make one depressed such as, “rape, sexual molestation, inability to express oneself socially and/or sexually, fear of being not good enough, low self-esteem, poor self-image, fear/phobia and other factors which lead to prolonged periods of unhappiness and helplessness.”

Chopra opined that B-town has become synonymous with being a drug syndicate which is a huge nexus of kingpins, peddlers, suppliers, dealers and clients.

She said, “Bollywood has become so corrupt and dirty with evils such drugs, nepotism, casting couch, patriarchy, misogyny that it’s totally unsafe for the next generation to work in this industry. Most people in the Hindi Film industry are drug addicts. The drug bust initiated by the NCB is a great step towards ‘Swachh Bollywood Abhiyaan’.”

When asked if she thinks Sushant Singh Rajput’s case has been side-tracked with the drug angle, Chopra added, “I strongly believe that Sushant’s murderers are deeply linked to the drug cartel of Bollywood. I’m expecting NCB to name the big players of the drug syndicate very soon!”