In an exclusive interaction with the Free Press Journal, Savita Singh, who recently won a National Award in Cinematography for the short film 'Sonsi' talked about the struggle behind creating an off-beat film, her journey in Bollywood, and the impact of the OTT platform.
Shubham Bhargav 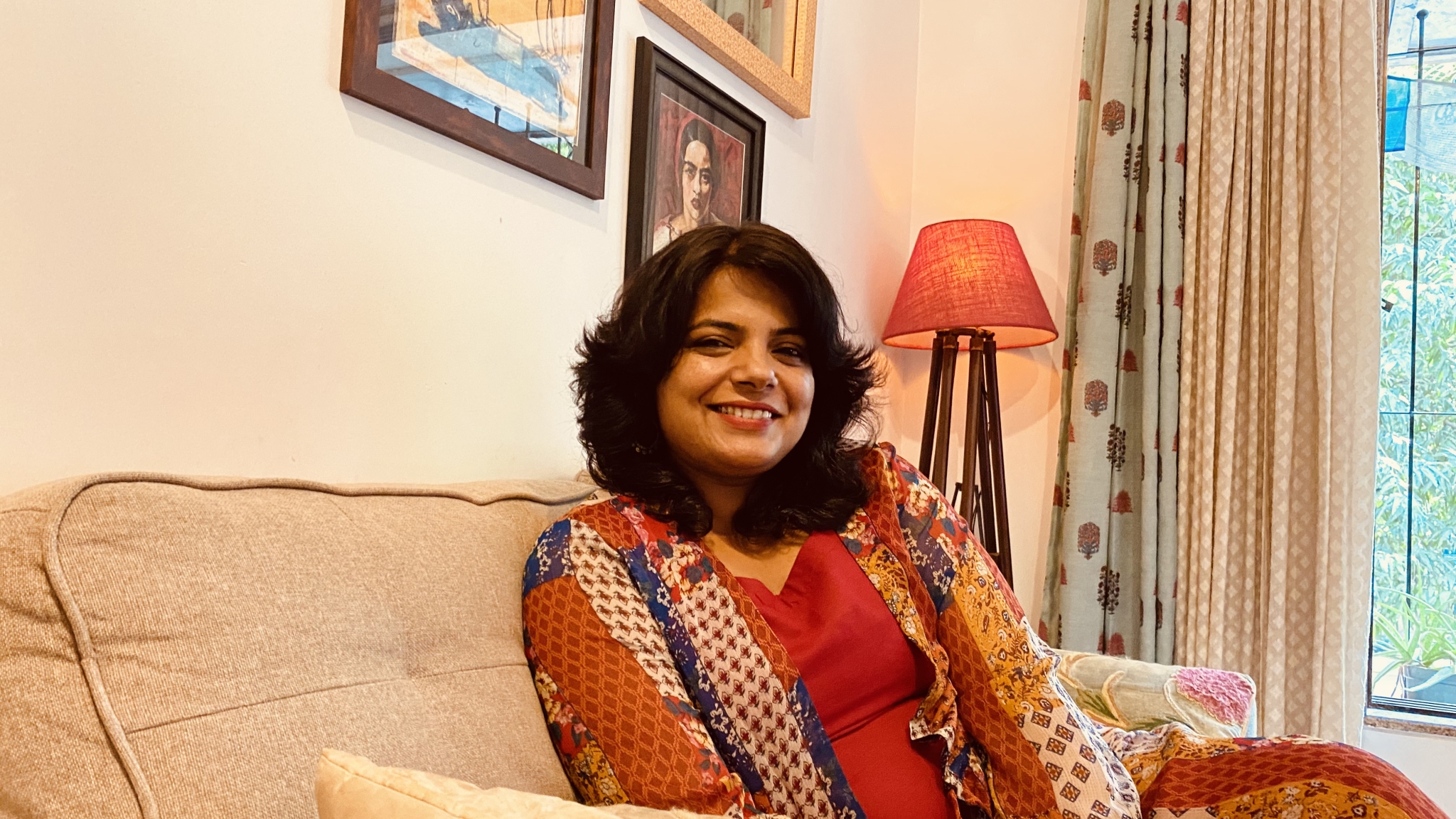 Q. What was the inspiration behind Sonsi?

Answer: I have been working as a cinematographer for more than a decade in Bollywood, however, Sonsi is my debut film as a director. While making it, I wanted to go back to the purest idea of filmmaking when I first thought of making films, I wanted to evoke my childhood memories. Having said that, Sonsi is not a typical children film per say, it revolves around a little girl and an old man but it caters to audiences from all age groups. Honestly, I just really wanted to make this film as I wasn't getting to do something so niche in my otherwise commercial work. It was purely made with an intention to express as an artist. Thankfully it was well-received by a lot of people and when the news of National Award came in it was just an incredible feeling.

Q. How easy or difficult was it to gain the trust of producers for this project?

Answer: This film has been with me for really long time. Back in 2016 we hade the same team and were all set to shoot but one day before the shoot was about to begin, demonization happened. Moreover, we were shooting in a village so we needed cash for everything so we had to postpone the shooting. Later I realized that it was a blessing in disguise as I wasn't really prepared in terms of production. However, our team's morale was very high and one of assistant told me that we must at least shoot a trailer for the film. That pitch trailer helped a great deal as our producers, Vikas and Sharib, instantly connected with it and decided to back us.

Q. How and when did your fascination with cinematography begin?

Answer: There is no one even remotely related to films in my family. I did Mass Comminucation in my Bachelor's course where I was introduced to different facets of filmmaking. I always wanted to make films but wasn't about the particular way in which I could contribute. After the course, I went to FTII, studied Cinematography, I used to watch a lot of films, read a lot of books, the parallel cinema appealed to me which I watched on Doordarshan whenever I got a chance and then slowly everything fell into place.

Q. What are your thoughts on OTT?

Answer: OTT has been, it has created a lot of employment opportunities and the quality of content has improved. The star system is not so airtight anymore. It's liberating for actors and filmmakers as you are not limited to only 5-6 stars who can be termed as A-listers. However, I also feel that the content is getting a little monotonous. Nevertheless, the platform as a whole is great for the entertainment industry.

Q. What are your thoughts on the mainstream cinema?

We can't take the mainstream cinema away from the Indian audiences. The singing and dancing, I don't think anybody else can execute that and it is very therapeutic if made well. In mainstream cinema as well we have seen a lot of outstanding, content-based films. Of course there are some senseless films which are made and they are not getting rejected by the audiences as well.