Born in Chembur, a large suburb in eastern Mumbai, Ashley grew up in a Catholic society till the age of 6 before attending a boarding school. 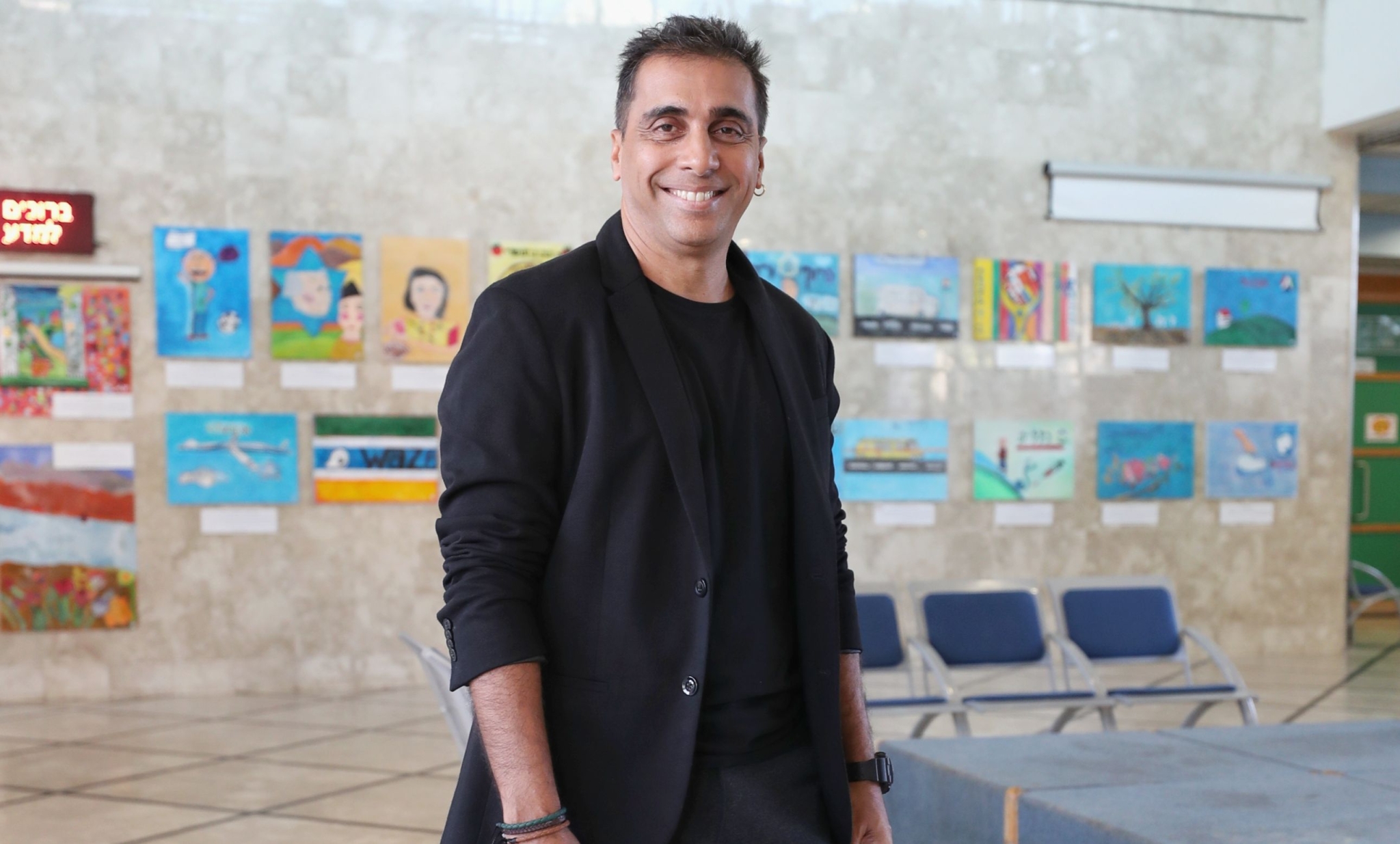 Indian-Australian choreographer Ashley Lobo is considered a spearhead of international dance in India with a career spanning over three decades.

Lobo has been performing, choreographing, and teaching - in India and overseas, with a syllabus that comprises ways that can bring the art form to every dancer.

He has accomplished the same, even during the pandemic by conducting virtual classes, choreography camps with international names and counselling sessions for dancers.

Born in Chembur, a large suburb in eastern Mumbai, Ashley grew up in a Catholic society till the age of 6 before attending a boarding school.

Recalling how he discovered his passion for dance, Ashley says, “Our ancestral home was in Chembur and being a Catholic, I was always a jive partner for my sisters. We had summer camps run by the church in which I always participated. My mother was an opera singer. When I came back, she was doing a small production for the parish here. It was a musical meant to raise money for the benefit of the underprivileged. I tried to dance in it and that’s how I took interest in the art.”

“Mumbai is the place that started me out. This is where I grew up, where I understood dance and discovered my affinity and liking for it. We used to go for all these Sunday shows, watching them is what sparked my desire and passion to dance. We had summer camps, dance competitions, etc, all of which instilled that initial confidence that I could win at dance and do something with it,” he adds.

However, he moved to Australia and lived there for about a decade before coming back, skilled and determined to change the dance scene in India with his knowledge of international genres.

He says, “I’d been out of the country for so long, I had lost the connection of what India was like. The international culture here in Mumbai included musical theatre. And while it was amateur, it did exist. When I went to Australia and came back, I found that musical theatre had depleted a little bit, but the mainstream was now predominantly Bollywood. On the other hand, Bollywood itself had started to get on other colours, becoming more international. It was completely new!”

Ashley opened his first branch of the dance academy Danceworx in Delhi 22 years ago. However, it was only a decade later that he brought it to Mumbai.

Sharing how the art form brought him back to the maximum city, Ashley says, “At that time in Mumbai, aside from one or two ballet studios, most dance institutes were teaching more of Bollywood. There was no formative international syllabus.”

“I came to Mumbai from Delhi because I was told that a director was looking for something new. I ended up meeting Imtiaz Ali and we became really good friends.”

Ashley has collaborated with Imtiaz for films like Highway, Love Aaj Kal, Jab We Met, and Socha Na Tha. He later went on to work with Yash Raj Films for Dhoom.

“Back then everything was in primary colours, the song was grungy, looked different and I brought my whole Australian experience into that song. From there the industry recognised that I had something unique to offer, which led to a lot of opportunities,” says Ashley.

According to Ashley, dance in Bollywood can be divided into four sub-categories.

He says, “One is the classical form, which Saroj ji did. The other is folk like “Nagada” in Jab We Met or “Dhol Baje” in Goliyon Ki Rasleela Ram-Leela. Then there’s what we all love, the "junglee" dance where everyone goes crazy, which is more freestyle, and the final one is international which is the area that is constantly evolving.”

Elaborating on Bollywood’s dance scene back in the day versus now, Ashley states, “20 years ago when I came back to India, I said there would be an Indian film made on ballet, and exactly two decades later we had Yeh Ballet. That particular genre of filmmaking is going to grow since the generation of people watching them has changed.”

“ABCD was a great introduction to hip-hop, which is again international. It has shifted in that area. Overseas, the street style is not employable in the mainstream as much. It is considered as a style useful to have but not self-sufficient to employ you, unless you’re extremely gifted. The ratio of it (dance) within a film or how many films with it will change because the taste of our youth is changing. Earlier most films had that "masala" quality, now films like those have become a novelty, since a lot of narratives are more realistic and relevant,” he adds.

Ashley says that henceforth, choreography will be viewed more as a tool for storytelling when it comes to music rather than just dance. He believes, “The choreographer will be brought in to take the story forward, in the narrative space,” and looks forward to working on projects like these.

The dance master concludes by stating that Mumbai will always be the hub for artists who dream to make it big in the entertainment arena.

“Something I find unique to Mumbai is that it absorbs that bling, and the very cosmopolitan kind of feeling of art into the city. For me, Mumbai is and always has been home. This is what I'm familiar with. I'm familiar with the nature of people out here understand its pulse. Mumbai is a melting pot where people from various cities come here to make a living. It's the home of Bollywood, so naturally, artists make a landing, they struggle, they go through the grind. There's a character to this city that's very unique to it,” says Ashley. 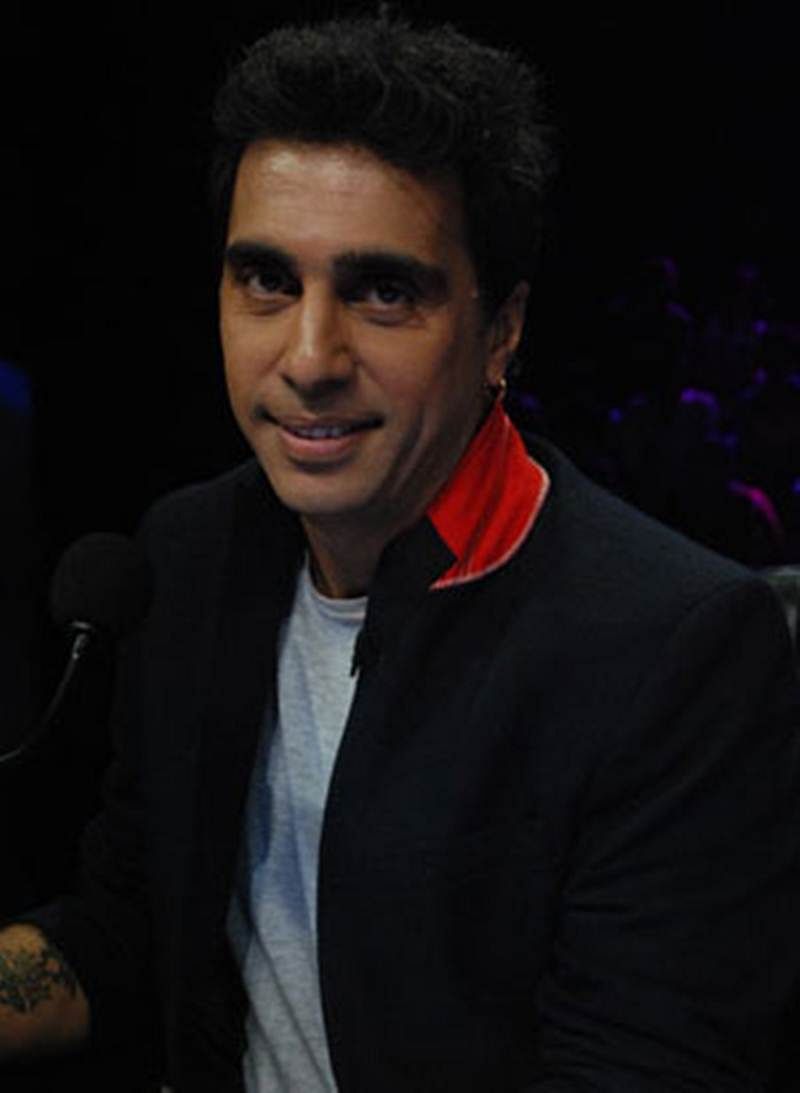 Choreographer Ashley Lobo to take ‘Passage to Bollywood’ to Istanbul