Sudha started her career with the Telugu film 'Mayuri', which touched upon the accident she met with at the age of 16, and led to her right leg being amputated. 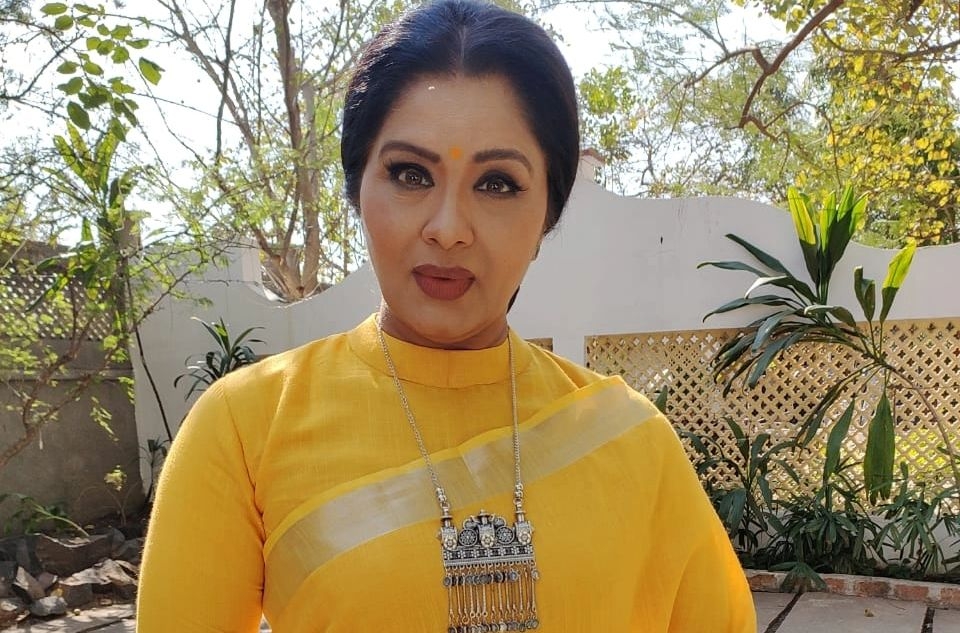 Veteran actress and accomplished Bharatanatyam dancer Sudha Chandran, is a true blue Mumbaikar. Be it bunking classes to watch her favourite Rajesh Khanna movies at Chandan cinema or enjoying the sandwich stall outside Mithibai College, she asserts that her heart and soul belongs to the maximum city.

Sudha started her career with the Telugu film Mayuri, based on her life. Its narrative touched upon the accident she met with at the age of 16, which led to her right leg being amputated. However, she bounced back and continued to pursue her love for dancing, making her a recognised face worldwide.

The film was subsequently made in Hindi titled Naache Mayuri, for which she was awarded the 1986 Special Jury Award at the National Film Awards.

Sudha began her schooling at St Joseph’s Convent, Vile Parle. A proud Parlekar by heart, Sudha went on to pursue her further education Mithibai College and University of Mumbai campus in Kalina.

Recalling her days growing up in the suburbs, Sudha says, “I always wanted to go to a college which was far away from my house because I didn’t want my mother to know humari afra tafri like bunking classes. Every Saturday we used to go to watch a film at Chandan cinema. One of us would leave the class early, go to the hall, book tickets and wait for the rest of us.”

When asked if she was ever caught in the act, the actress says, “During the interval, when the lights come on, if someone from your area is watching the same film, before you reach home, the message would’ve already been delivered. My mother would ask how come you’re late, I would lie having an extra class, and she’d say I know where you were. I didn’t mind because otherwise I would’ve missed watching my Rajesh Khanna.”

Like every Mumbaikar, Sudha is also a street food fanatic. She even listed down her go-to places whenever time permits. These include Vile Parle’s famous Khau Galli, Buddhi Ka Baal, Baraf Gola, and Pav Bhaji at Juhu Beach, Badshah Falooda at Kalbadevi, Dabeli and Misal Pav at Goregaon Film City, and the Sandwich stall outside Mithibai College.

Speaking of an incident in the city she will never forget was being eve-teased by a group of boys who once commented on her clothes.

Elaborating on the same, Sudha says, “Those were the times when micro-minis had come into fashion after the film Bobby. It really got everyone hooked onto Dimple Kapadia’s style. I told my mother I wanted to make a similar dress. I wore it when I went to see a film, and the boys in our area had said ‘lagta hai tailor ne tumhare kapde kha liye.’ I was really petrified but I had my friend who followed these boys with her chappal in hand all around Vile Parle. On the other hand, I was dumbstruck. After that incident, I made sure to never wear such clothes in my life. But I did fulfill my wish though.”

After working in a plethora of films down south, Sudha took over the telly world with her stints as Ramola Sikand in Kaahin Kissii Roz, and recently as Yamini in Naagin.

More than three decades later, she continues to stand tall with class and dignity as a renowned personality in showbiz.

Weighing in on the entertainment industry in Mumbai back then versus now, Sudha says that for her it is still the same.

She says, “I started from television, films and people said you are just one film wonder with Naache Mayuri. This industry is not for you, but I stuck with perseverance, dedication, belief, and conviction. We were hardworking, dedicated, and punctual back then and it’s still the same. However, as senior actors, it’s very important to adapt with time and techniques because creativity and talent keep evolving. I’m also learning a lot of new things. Currently, I am anchoring Crime Alert on Dangal TV. For me, it’s a new arena that I’ve explored. It has helped me rediscover myself.”

Sudha says that people come with a lot of dreams to Mumbai, not just for showbiz but any other industry to try their luck.

Sharing her secret to sustain in a fast-paced domain, she says, “If you are true to yourself, you will achieve success and satisfaction. You cannot fool yourself here. If you’re honest with your work, the city pays back in abundance.”

Sudha concludes by stating, “In Mumbai, you will always see people running, meeting targets, reaching goals. It’s a very hardworking place where people don’t have a laid-back attitude. You can easily distinguish a Mumbaikar, be it the way we sit, talk, our work ethics, ready to face any eventualities – the city transforms us into a very strong person. With all that has happened in Mumbai, we still have the guts and courage to bounce back and start life afresh. We Mumbaikars believe in the fighting spirit. We take up challenges and emerge victorious.” 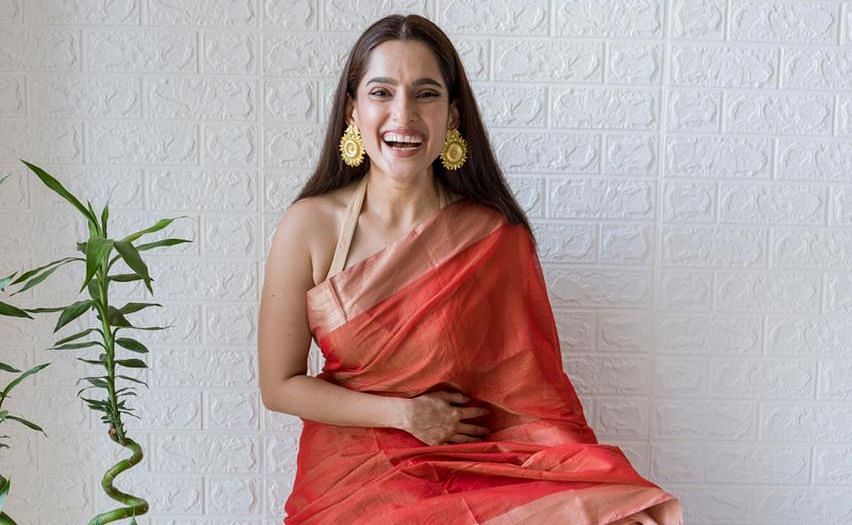 FPJ Anniversary 2021: 'Marathi industry is like a family where everyone is either my uncle or aunt',...