FPJ Anniversary 2021: 'Marathi industry is like a family where everyone is either my uncle or aunt', says Priya Bapat 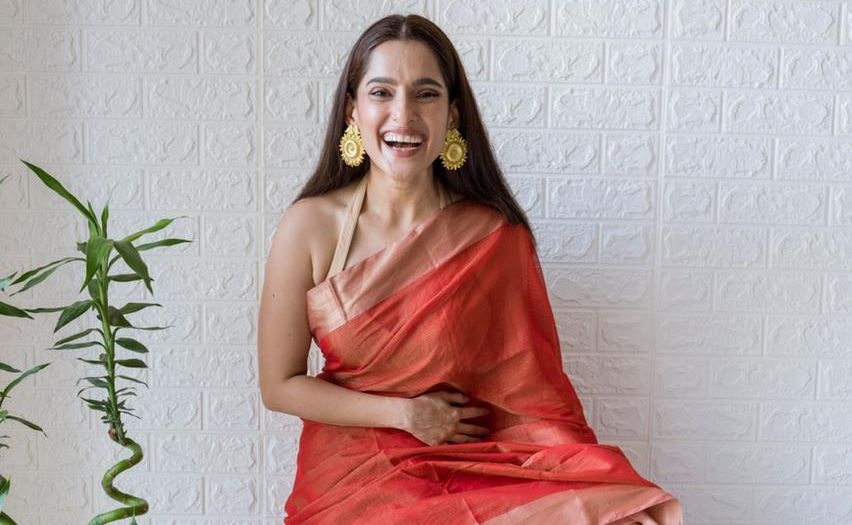 Popular Marathi actress Priya Bapat, who rose to fame with films like Kaksparsh and Aamhi Doghi calls herself a “hardcore Dadar girl”.

Born and raised in the densely populated area of Mumbai, best known for its local and national connectivity, Priya, whose schooling happened at Shivaji Park has been a Dadar resident for more than two decades.

The actress states that no matter how far she travels across India, Mumbai is her home, and the city makes her feel safe and secured.

She says, “I was born on Anant Chaturdashi, the last day of Ganeshotsav, which is why the festival is very close to my heart. I have visited almost every Mandal in Dadar. These 10 days are the greatest and memorable ones of my life. Back then, there used to be a stall in front of my house that served Indian Chinese food. Whenever we would stay up late at night to make Ganpati decorations for our society, we’d go there and enjoy the Triple Schezwan Rice, Veg Manchurian, Hakka Noodles and my favourite Chocolate Tea. Besides that, the Vada Pav at Dadar station was my favourite. However, as I grew up, I became more health-conscious and stopped eating all of it but that is an inseparable part of my childhood.”

She further adds, “With that being said, I just miss the old less crowded roads and beaches. I can spend hours in South Mumbai. The roads, the architect, those cosy lanes, I love it. The NCPA cafe, just reading a book and sipping coffee there makes my day.”

Priya kickstarted her acting career as a child artiste and went on to work in several Marathi television shows, films, and also featured in Hindi projects such as Munna Bhai M.B.B.S and Lage Raho Munna Bhai.

Looking back at how things were when she entered the showbiz arena versus how they’re now, she says, “As someone who has been acting since childhood, Marathi industry is like a family where everyone is either my uncle or aunt. The professional boundary is less it is more of a home. Earlier there would be one common makeup room for men and women respectively. Now, production houses take good care of their actors and the unit. They give a reasonable number of amenities too. Everyone acts professionally, we get our own space.”

“Besides that, social media has changed a lot of things. Back then people would come and ask for an autograph, now it’s just selfies. Sometimes it’s good but also annoying at the same time. But it’s a part of your job so you accept it. You are a public figure,” adds Priya.

She further elaborates that somehow the industry has become all the more professional.

“Marketing strategies of films have evolved because we go all out to promote our films, be it on social media, television shows or others, it has become more essential to engage your audience and to let them know what you’re a part of.”

Despite having carved a niche for herself on the regional front, Priya maintains that there isn’t much difference in the Marathi or Hindi film industry except for its production levels, budgets, and exposure.

She says, “When you're catering to a regional audience as opposed to national, things change.”

Priya also ventured into OTT with web series like Aani Kay Hava and Mayanagari-City of Dreams. She is glad that the industry is moving forward by creating narratives around different topics, especially those considered taboo.

She says, “OTT has also given us the freedom where creative minds don’t have boundaries or restrictions anymore. You can think and write what you feel. Every love story that happens in different parts of India would be narrated differently. We are culturally so unique. This freedom that we’ve got after all these years with this amount of exposure is what I really value the most.”

After working across several genres, vivid industries and portraying dynamic roles onscreen, Priya is thankful to Mumbai because it prepared her to live and fight back.

She says, I have witnessed the toughest times in Mumbai, what the people here have gone through and their struggle to survive. My only takeaway is that this city never stops. It never gives up because the people living here never give up. I haven't seen any other place which is so welcoming, it absorbs and consumes you and makes you feel like you belong here.” 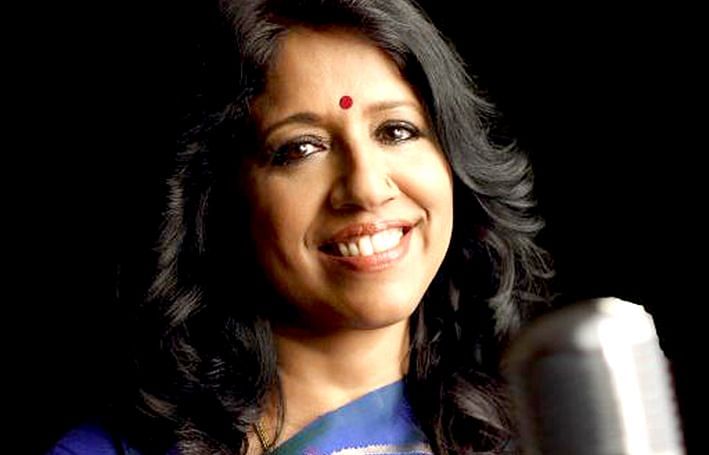