Kavita made a shift from Delhi to Mumbai in the early 70s when she was a teenager. “My aunt dreamt of making me sing for films,” she says. 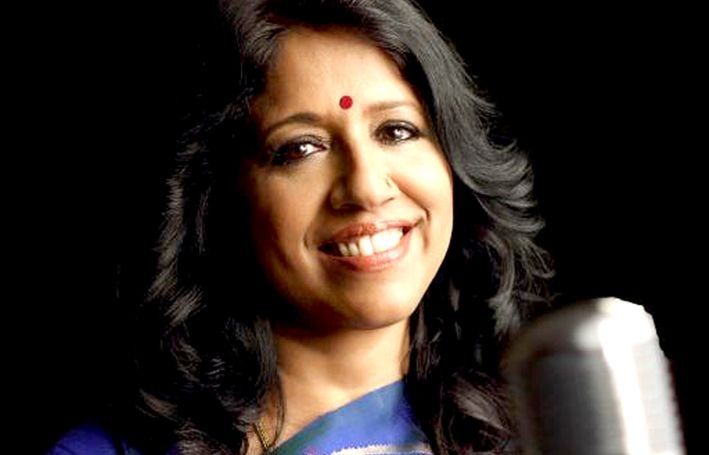 Veteran playback and classical singer Kavita Krishnamurthy touted as the “melody queen” of Bollywood, has breathed life into compositions by leading connoisseurs such as Naushad, Khayyam, R.D. Burman, A.R. Rahman, and Nadeem Shravan to name a few.

With more than 50,000 recordings to her credit in several Indian languages, Kavita is the recipient of many accolades including the Padmashri which she received in 2005.

Kavita made a shift from Delhi to Mumbai in the early 70s when she was a teenager. “My aunt dreamt of making me sing for films,” she says.

Recalling what her assumptions were about the maximum city, she says, “In my childhood, I didn't know much about Mumbai except that the film industry was located here, my icon Lataji (Mangeshkar) lived across Mahalakshmi Temple and there was the beautiful Arabian Sea.” 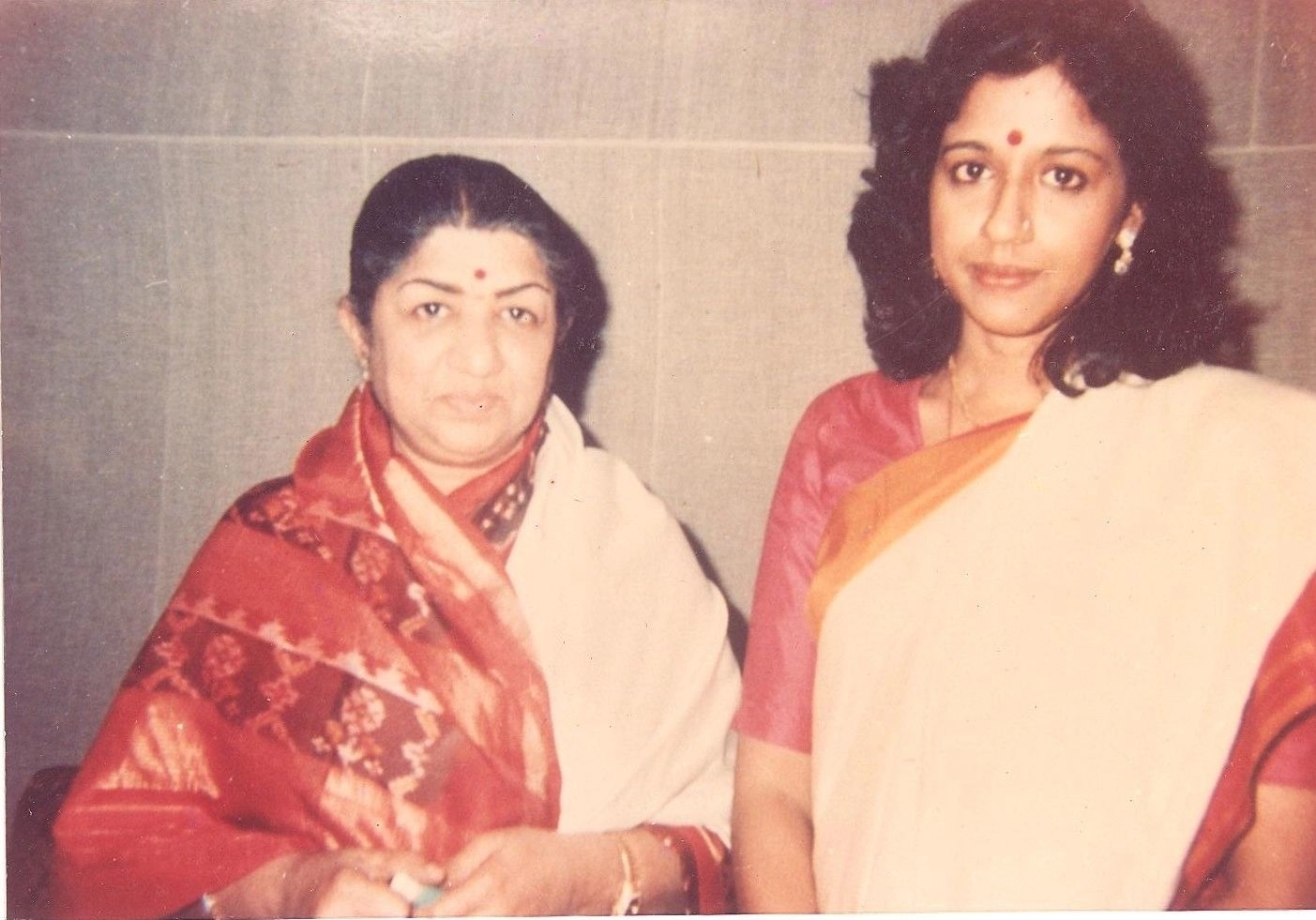 Reminiscing her time at college, Kavita says, “The atmosphere for extracurricular activities was great. We had the Sangeet Mandal and the Natya Mandal. A lot of celebrity children studied her. At the College Day function, I met music director and singer Hemant Kumarji who was the chief guest. I got introduced to him by his daughter Ranu Mukherjee who was my classmate. Hemantda gave me the chance to sing with him on stage and was also very kind to give me my first break-- a Tagore song with Lataji (I had 4 lines to sing with her) for a Bengali film called Shriman Prithviraj.”

Kavita went on to obtain an Honours Degree in Economics.

During her time in Mumbai, Kavita, like any other commuter took the local train to Churchgate.

Sharing her “scary” experience of traveling during peak hours, Kavita says, “It was evening and the train entered the station. But just before it stopped, as we were waiting near the door to get down, a whole lot of women rushed and jumped in to grab seats. If my aunt and I had not been holding on to the bar at the entrance we would have fallen. I was terrified. I had never seen an office time crowd like that.”

Kavita’s aunt was a close friend of veteran actress Hema Malini’s mother Jaya Chakravarthy. Their families shared a good rapport since her time in the national capital. Jaya introduced Kavita to the music director Laxmikant of the composer duo Laxmikant–Pyarelal. Thanks to him, she bagged her first Hindi film Maang Bharo Sajna in 1980, followed by Pyaar Jhukta Nahin in 1985. 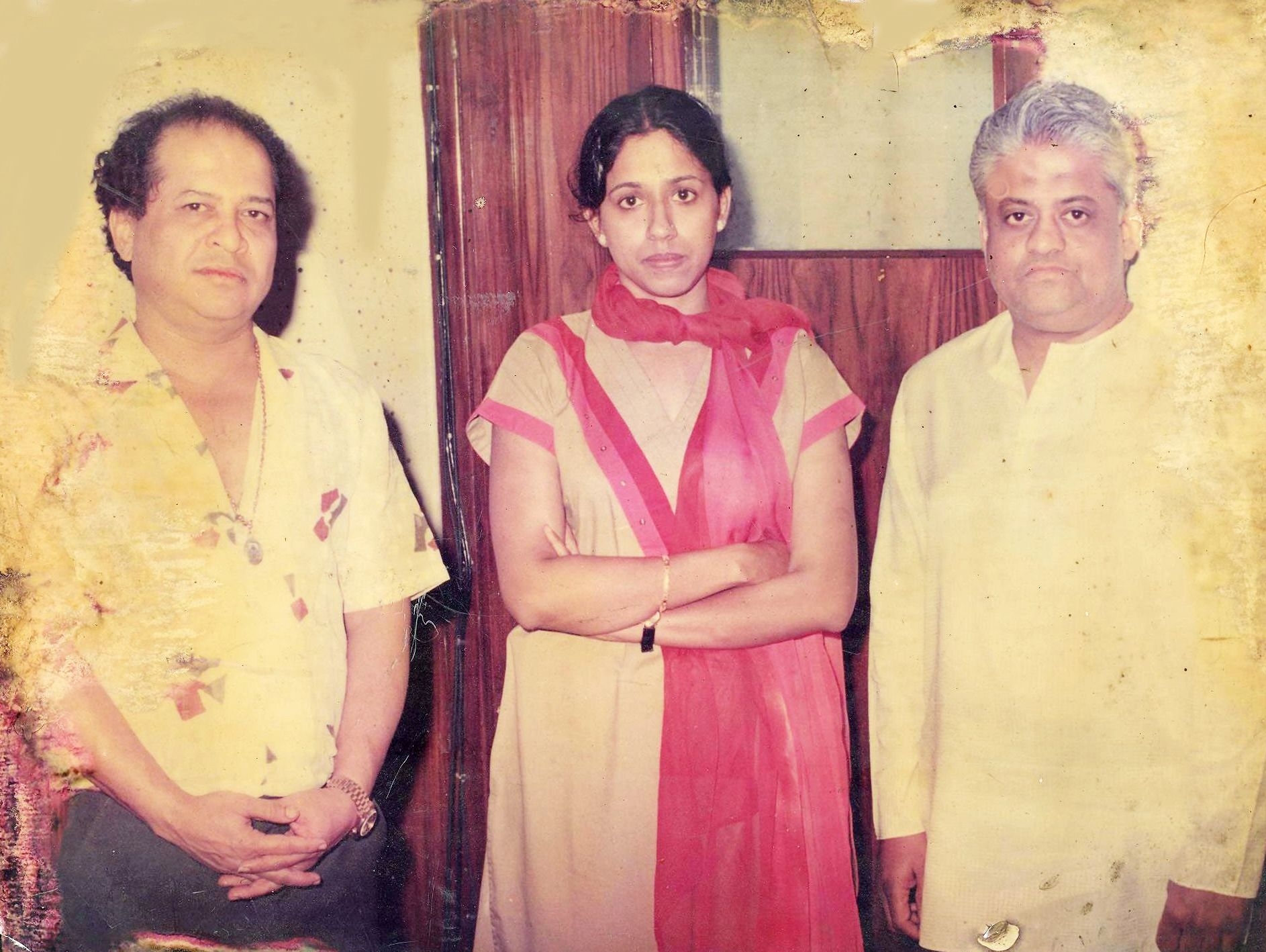 With a career spanning over 40 years, Kavita has sung iconic hits such as "Hawa Hawai" from Mr. India, "Tu Hi Re" from Bombay, "I Love My India" from Pardes, and "Aaj Mein Upar" from Khamoshi to name a few.

Commenting on Bollywood’s music scene back in the day, Kavita says, “For me, the 70s and 80s was a golden period. I loved the atmosphere where sittings happened with the music director, the lyricist, the producer/director. They all were present for the rehearsal. Large, beautiful studios with big acoustic microphones, and an entire orchestra playing along-- like a big happy family. The best moments were sometimes singing duets with my predecessor legendary singers. I had to pinch myself to believe that I was sharing the singing booth with them.”

The songstress points out that as of now, the music arena in tinsel town is very busy with a large number of music directors and singers, which has led to an influx of talent from around the world.

However, she says, “I miss the camaraderie that existed between the music fraternity and musicians, especially everyone recording together. Also in some films, the songs don't have the same importance to the scripts, as the earlier ones did.”

For Kavita, Mumbai will always remain a city of dreams, where people come from all over the country like she did to test their luck and talent.

She signs off by stating, “Mumbai accepts hard work and sincerity of all those who come here and gives them an identity. An opportunity to pursue their passions and fulfill their dreams. I'm forever grateful to Mumbai, it gave me more than I ever wanted.” 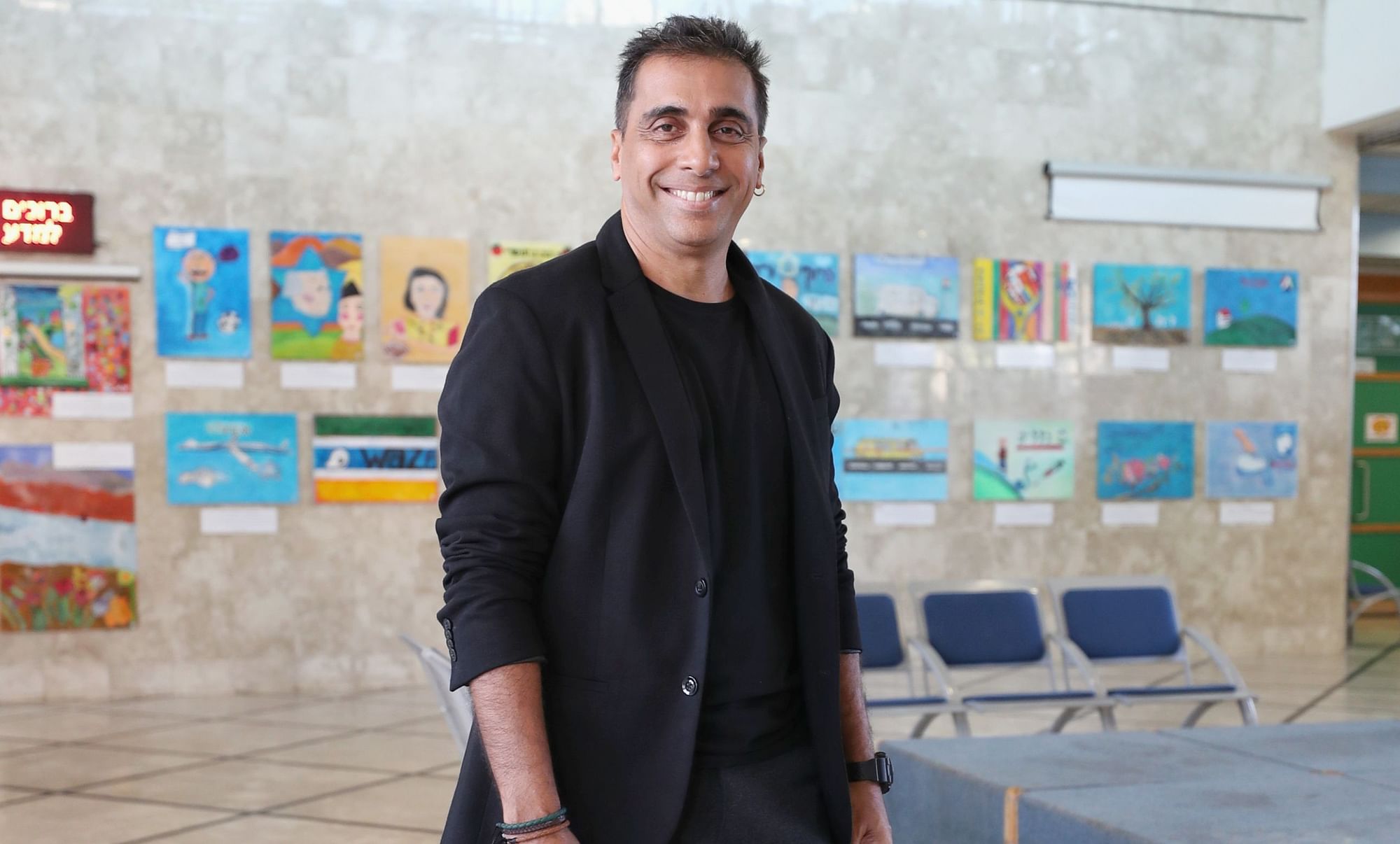 FPJ Anniversary 2021: ‘There's a character to this city that's very unique to it’, says...
Advertisement