While it is unclear if Salman will be a part of the sequel or not, Anees on the other hand has written a vast volume of No Entry’s sequel.
Lipika Varma 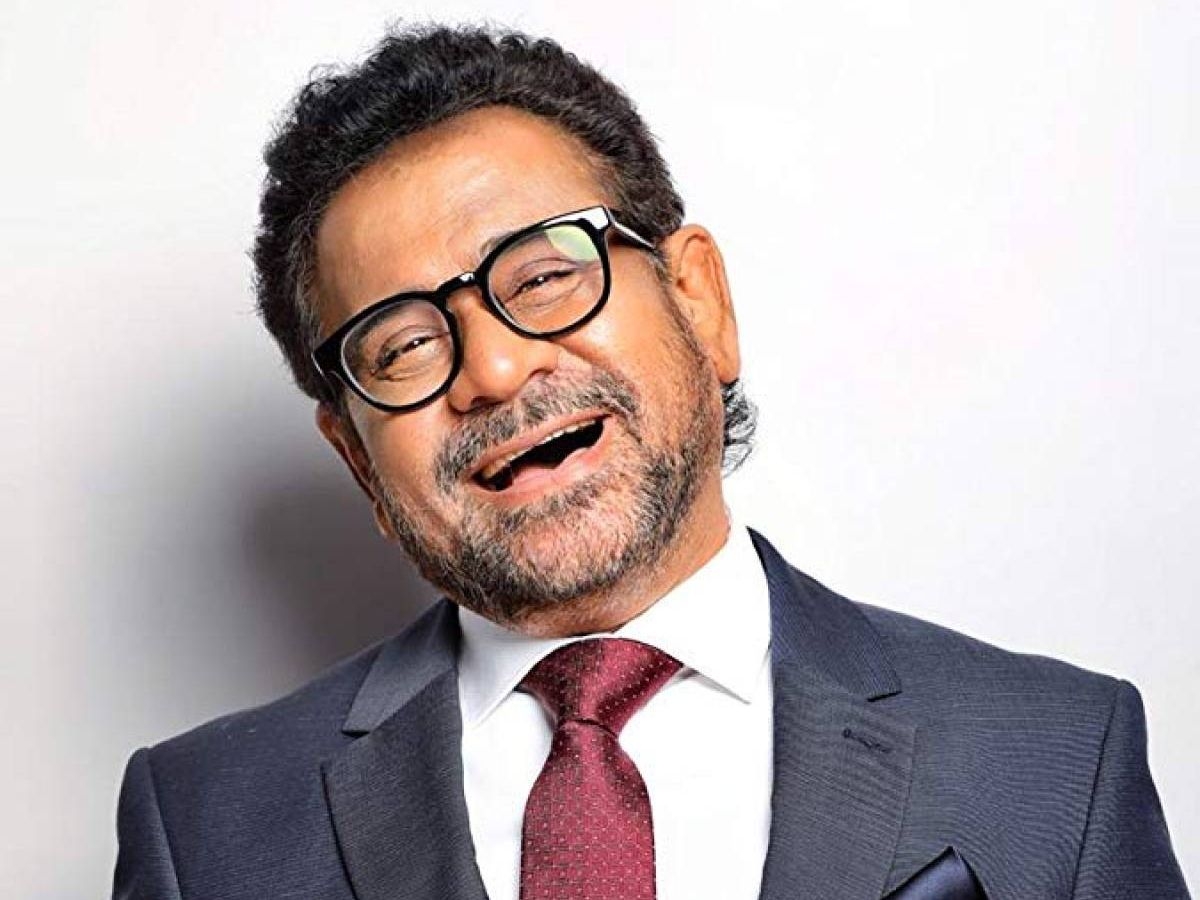 Director Anees Bazmee who has been eagerly waiting to do a sequel of the 2005 multi-starrer comic drama, No Entry recently revealed that he wishes to bring the same star cast on board, especially Salman Khan for the sequel.

In an interview with the Free Press Journal, when the Dabangg star was quipped about his upcoming projects, to which Salman had answered saying, “Main Anees ki film ko bhi haan bolne wala hoon.”

While it is unclear if Salman will be a part of the sequel or not, Anees on the other hand has written a vast volume of No Entry’s sequel. On the same note, Anees says, “Yes I have written the sequel of No Entry, it’s a vast volume and have already been in talks with producer Boney Kapoor also. He is also ready to produce the film.” Reacting to Salman’s statement of him doing a film with Bazmee, the filmmaker says, “Haan karen toh achchi baat hai...we would be very happy.”

When asked about whether Salman has given him a positive nod for the sequel, to which Anees says, “We have just met Salman once. We have yet no clue. Things will be cleared soon but as of now, nothing has been finalised.”

Anees who is helming the Kartik Aaryan-starrer, Bhool Bhulaiyaa 2, reveals that the horror comedy is in post-production work and is set to release in March, next year. Talking about the same, Anees says, “Yes we are completing the post production work of BB2 at a blitzkrieg speed. Actors are also completing their dubbing of the film at the moment. It is going to be a theatrical release of course.”