Until now, Shilpa had stayed quiet about the whole case, however, in a long social media post, the actress has now said that the last few days have been challenging, on every front.
FPJ Web Desk 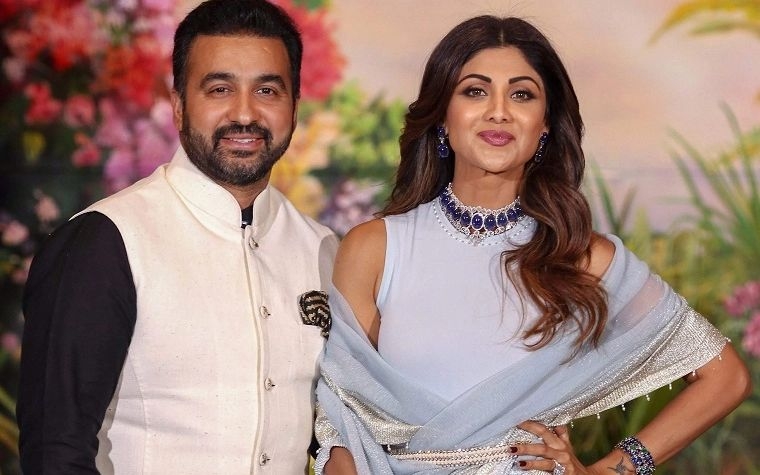 Bollywood actress Shilpa Shetty Kundra on Monday released an official statement after her husband, businessman Raj Kundra was arrested by the Mumbai Police.

Raj was arrested on July 19 in an alleged case of production and distribution of pornographic content. On July 27, he was sent to judicial custody for 14 days.

Now, the actress has requested privacy and asked everyone not to pass any judgments.

Until now, Shilpa had stayed quiet about the whole case, however, in a long social media post, the actress has now said that the last few days have been challenging, on every front.

She said that they are taking recourse to all their available legal remedies and requested everyone, especially as a mother, to respect their privacy for her children's sake.

She also urged people to refrain from commenting on half-baked information without verifying the veracity of the same.

"The past few days have been challenging, on every front. There have been a lot of rumours and accusations. A lot of unwarranted aspersions on me cast by the media and (not so) well wishers as well. A lot of trolling/questions posed… not only to me but also to my family. MY STAND… I HAVE NOT COMMENTED YET and will continue to refrain from doing so on this case as it is subjudice, so please stop attributing false quotes on my behalf," she wrote.

"Reiterating my philosophy of, as a celebrity 'Never complain, never explain.' All I will say is, as it’s an on-going investigation, I have full faith in the Mumbai Police and the Indian judiciary. As a family, we are taking recourse to all our available legal remedies. But, till then I humbly request you - especially as a MOTHER - to respect our privacy for my children’s sake and request you to refrain from commenting on half-baked information without verifying the veracity of the same," Shilpa added. 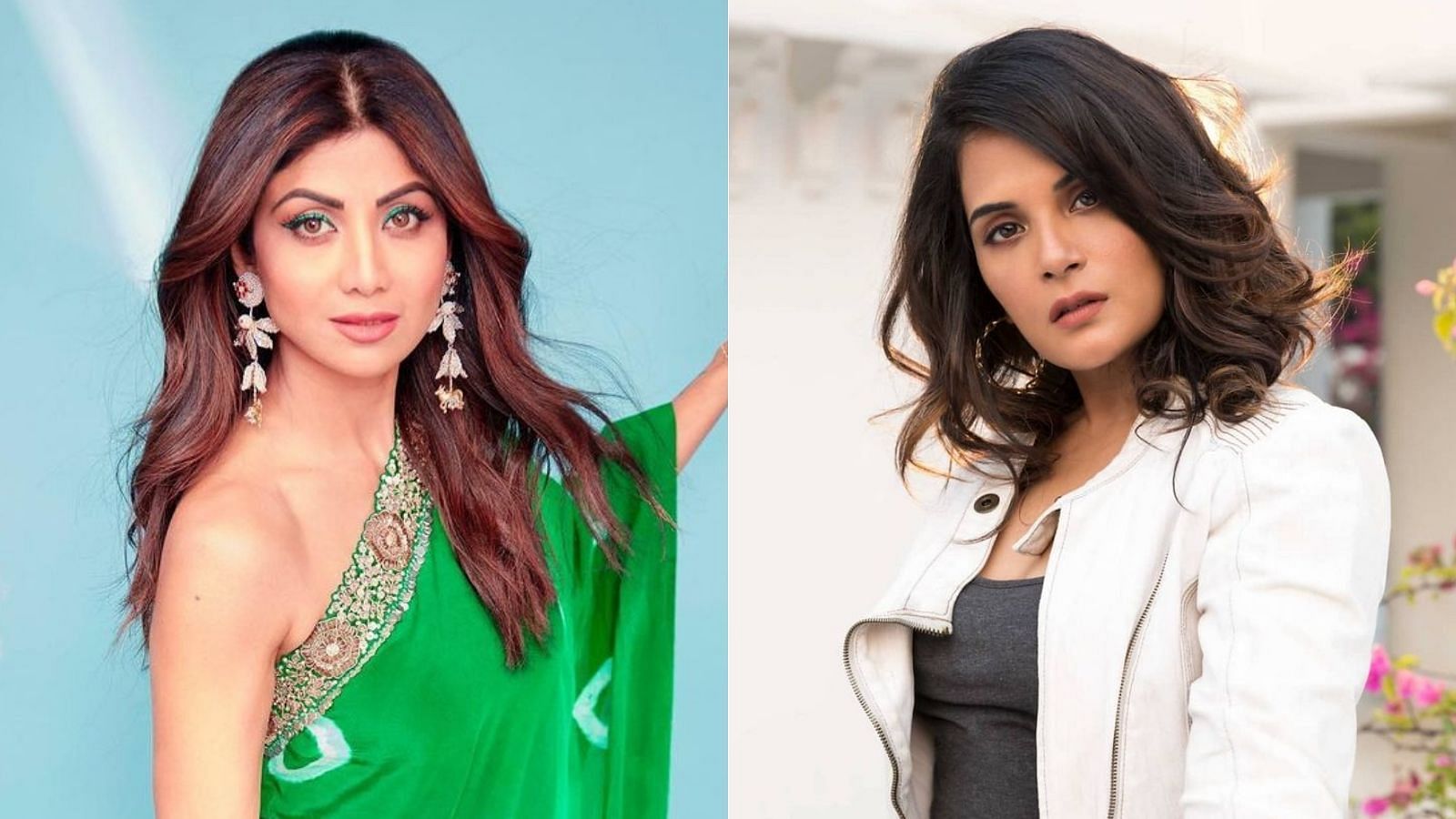 "I am a proud law-abiding Indian citizen and a hardworking professional for the last 29 years. People have put their faith in ME & I’ve never let anyone down. So, most importantly, I request you to respect my family’s and ‘my right’ to privacy in these times. We don’t deserve a media trial. Please let the law take its course. Satyamev Jayate! With Positivity and Gratitude, Shilpa Shetty Kundra," her statement read.

Meanwhile, Shilpa was questioned by the cops twice in connection with the case. 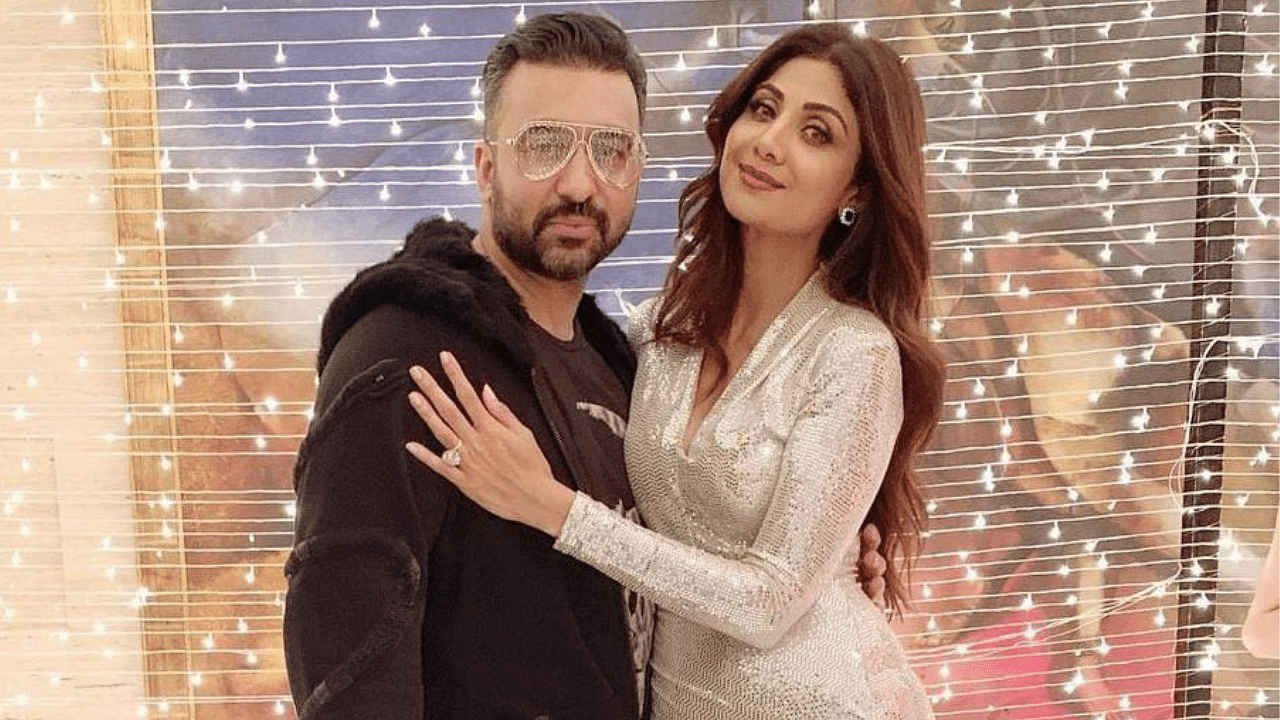 The Bombay High Court had last week made some significant observations regarding the right to privacy and press freedom as it was hearing the Rs 25 crore defamation suit filed by Shilpa in connection with Raj's arrest.

The court observed that reporting of something that the crime branch or police sources said is never defamatory. At the same time, the court also observed that Shilpa Shetty is the mother of two minor children and just because she is a public figure, it does not mean that she has sacrificed her privacy. 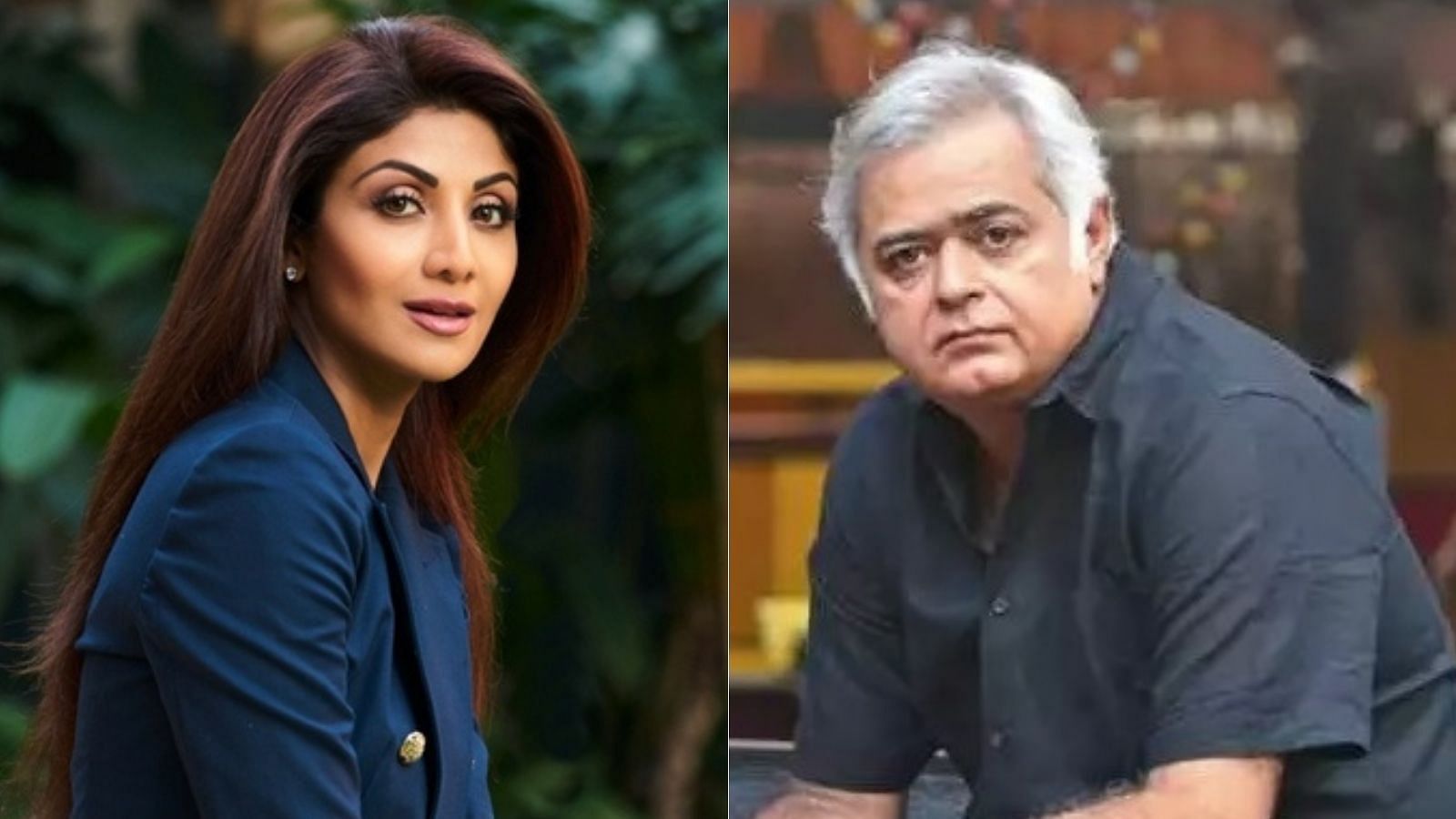