The makers of "Bhediya" unveiled the first look of the film along with the new release date via social media.
PTI 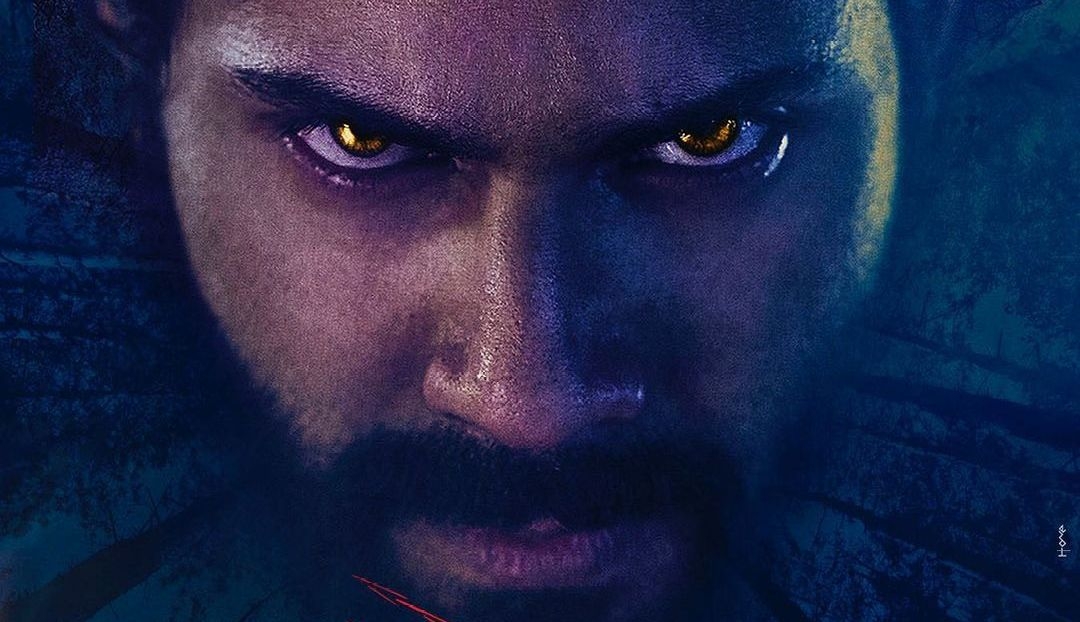 Mumbai: Bollywood star Varun Dhawan-starrer "Bhediya" is set to arrive in cinema halls on November 25 next year, the makers announced on Thursday.

The horror-comedy is directed by "Bala" helmer Amar Kaushik from a script by Niren Bhatt, best known for penning "Asur" and the long-running TV show "Tarak Mehta Ka Ooltah Chashma".

The makers of "Bhediya" unveiled the first look of the film along with the new release date via social media.

"Let's meet on this date next year with #Bhediya Starring @Varun_dvn & @kritisanon, releasing on 25th November, 2022 in cinemas worldwide! #BhediyaFirstLook," read the caption of the poster which saw Dhawan in an intense avatar.

The film, which commenced shooting in Arunachal Pradesh's Ziro town in March this year, was previously scheduled for a release on April 14, 2022.

"Bhediya" is the third film in producer Dinesh Vijan's horror-comedy universe after "Stree" and "Roohi" -- both starring Rajkummar Rao in the lead.

Hollywood's premier effects studio Mr X, part of Technicolor Creative Studios, has boarded the project which is touted as "an exquisite visual effects film". The studio is known for its stellar creature and environment work in the Oscar-nominated film "Love and Monsters" as well as the Emmy-winning series "Vikings".

Talking about this collaboration, Vijan said the team is thrilled to have teamed up with Mr. X for "Bhediya".

"Mr. X has been a pioneer in the industry, having created some of the most spellbinding visual masterpieces of recent movie history. Ever since we conceptualised 'Bhediya', we knew our film needed the expertise of Mr. X to weave that epic scale," Vijan, known for backing films like "Badlapur" and "Hindi Medium", said in a statement.

Director Kaushik described "Bhediya" as a film with awe-inspiring imagery.

"Each and every member of the cast and crew knew that we were crafting something very special. It's not just the path breaking VFX; the film is a feast for the eyes in every aspect possible," he added.

The makers had earlier released the teaser of the film, which shows a man converting into a wolf, leading to speculations that "Bhediya" is a werewolf film.

Kriti Sanon, Abhishek Banerjee, Deepak Dobriyal and Paalin Kabak also round out the cast of the film.

"Bhediya" is presented by Jio Studios and Vijan's Maddock Films. 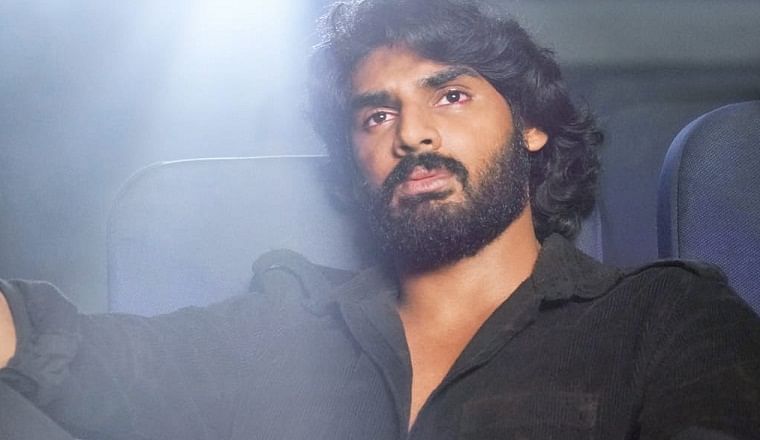