A video went viral on social media where six people could be seen trashing an elderly man and chopped off his beard.
FPJ Web Desk 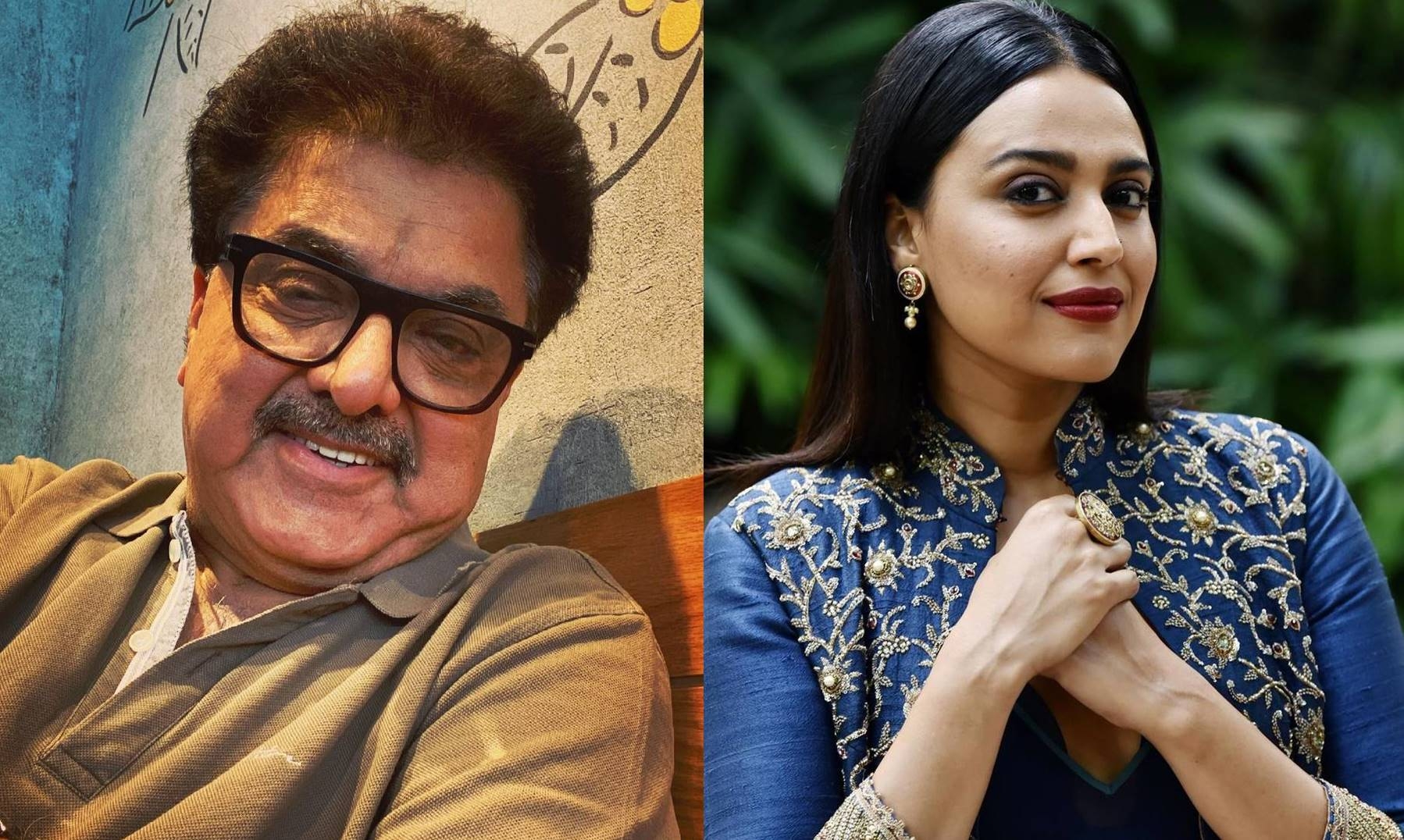 Ghaziabad Police on Tuesday filed FIR against nine entities, including Twitter India in connection with the Loni incident, in which a man was thrashed and his beard was chopped off.

In the FIR, the Police said, "There is no communal angle to the incident in Loni where a man was thrashed and his beard was chopped off. The following entities -- The Wire, Rana Ayyub, Mohammad Zubair, Dr Shama Mohammed, Saba Naqvi, Maskoor Usmani, Salman Nizami -- without checking the fact, started giving communal colour to the incident on Twitter and suddenly they started spreading messages to disrupt the peace and bring differences between the religious communities."

Police in the FIR noted that there is no communal angle in the incident.

Meanwhile, Bollywood actress Swara Bhasker, who also tweeted the incident in a similar fashion was called out on the microblogging platform for inciting communal violence.

Swara wrote, Agree. I can believe a bunch of Muslims beat up an old Muslim man, but forced him to chant #JaiShriRam & cut off his beard?! That really the whole story? Anyway.. Love how Sanghis r conveniently ignoring the prime accused that Pravesh who beat the old man & forced him to chant!”

“RW & Sanghis vomiting on my timeline ‘coz Ghaziabad police named 3 Muslims. Jackasses the prime accused is literally a Pravesh Gujjar. The man is on camera forcing the old man to chant #JaiShriRam Yes it is a desecration of my God and my religion and I’m ashamed.. as shud you be,” she added in a subsequent tweet.

He wrote, “An FIR should be filed against this urban naxal #SwaraBhasker also who is a compulsive liar and an expert in inciting communal violence.”

"The victim Abdul Samad Sufi and the accused have known each other for a long time. The victim sold a tabeez (amulet) to the key accused with the promise that it will bring him prosperity but he [Parvesh] complained that it had an adverse effect on his family. When the tabeez did not work, the accused got angry and had beaten the victim," the FIR said.

It further informed that a case in the matter has been filed and Ghaziabad police have arrested the three accused who had trashed the elderly victim.

Recently, a video went viral on social media where six people could be seen trashing an elderly man. The assailants also chopped off the victims' beard and it was reported that the victim was made to chant slogans like "Jai Shree Ram" and "Vande Mataram". 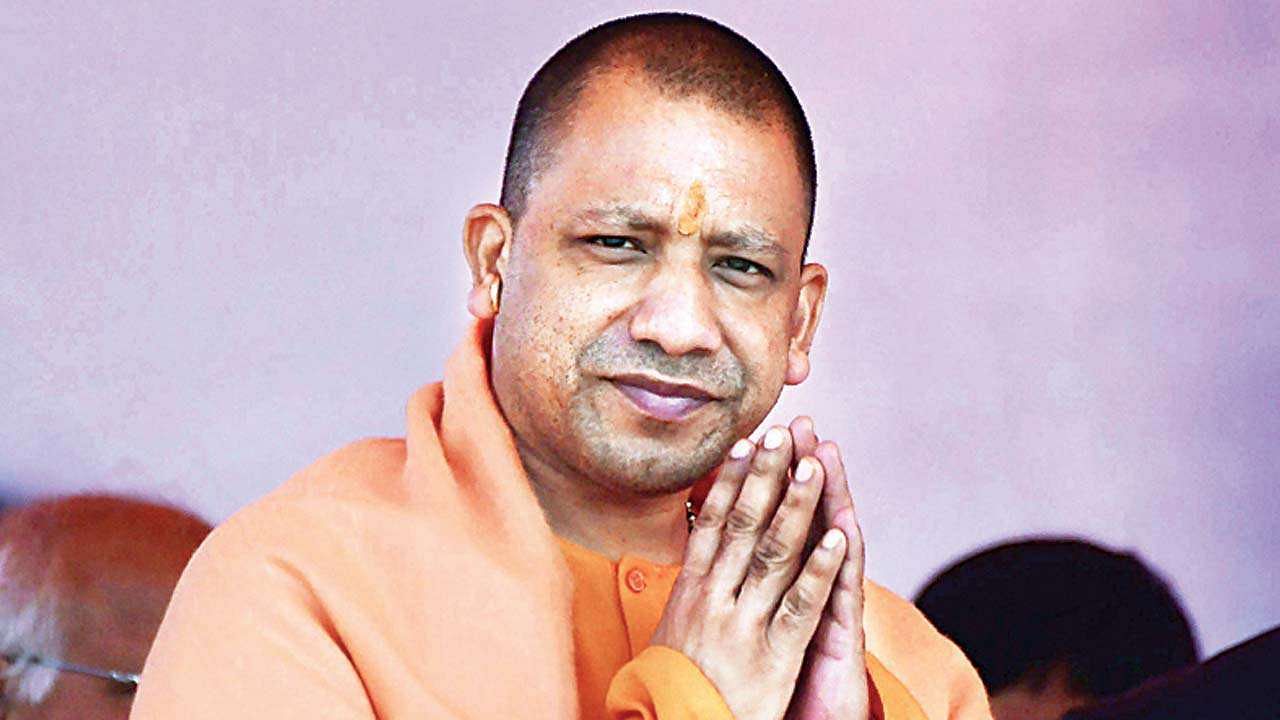