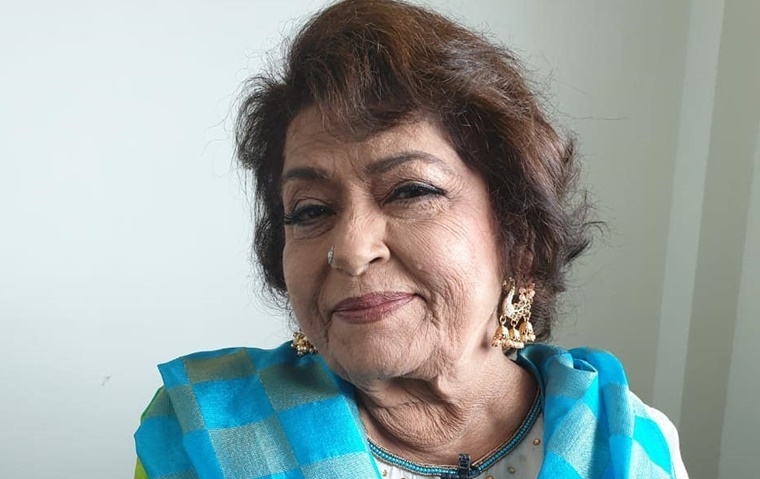 One of the most prolific choreographers of the Hindi film industry, Saroj Khan, fondly called Masterji in Bollywood, had called the shots in over 2000 songs spanning over three and a half decades.

Although Khan started out in the early seventies, she really became a household name in the mid to late eighties, first directing dances for Sridevi, and then Madhuri Dixit.

While Saroj has barely been a part of any controversy, it was a statement she made in 2018 that didn't sit well with her fans and certain members of the fraternity.

Khan was asked to comment on Telugu actress Sri Reddy’s casting couch case. To which she said, “This has been happening since time immemorial. Anyone and everyone tries to get cosy with every girl. Even people in the government do it. Why are you after the film industry? At least the industry provides employment. It is not as if you are raped and abandoned. (Yeh chala aa raha hai baba aadam ke zamaane se. Har ladki ke upar koi na koi haath saaf karne ki koshish karta hai. Government ke log bhi karte hain. Tum film industry ke peeche kyun pade ho? Woh kam se kam roti toh deti hai. Rape karke chhod toh nahi deti)." 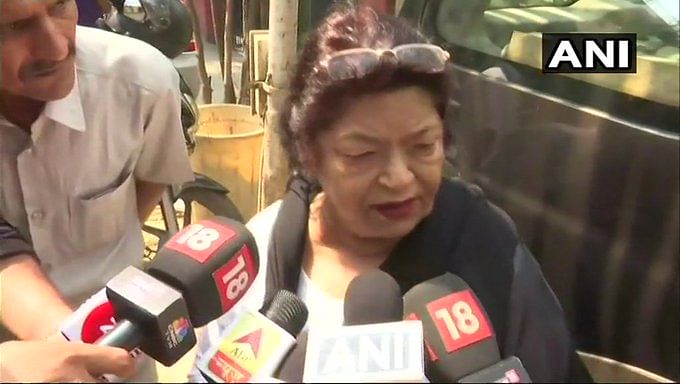 “It’s upon the girl – what does she want to do? If you don’t want to be caught, you won’t. When you are an artiste, why will you sell yourself? Don’t say anything about the film industry. It’s like our mother-father. (Yeh ladki ke upar hai ki tum kya karna chahti ho. Tum uske haath mein nahi aana chahti ho toh nahi aaogi. Tumhare paas art hai toh tum kyun bechoge apne aap ko? Film industry ko kuch mat kehna, woh humaara mai-baap hai),” she added.

The comment came in the wake of a debate which got intensified after southern actress Sri Reddy caused a stir by sitting semi-naked on a road in Hyderabad to protest against the casting couch menace in the film world.

Her comment left social media in shock as many took it as a clean chit to the prevalence of the casting couch in the Indian film industry, which has largely remained mum in naming and shaming offenders despite speaking up in favour of the global #MeToo movement. Khan, however, apologised for making the remark.

“Whatever the question, you don’t know… You just know my answer. So it is sounding wrong. But anyhow, I am sorry. I apologise,” Khan told IANS. When probed as to what was the question, Khan disconnected the call.

Saroj Khan passed away after a cardiac arrest on Thursday night. She was 71. Khan had complained of breathing last month, following which she was admitted to Mumbai's Guru Nanak Hospital.

When she was first hospitalised in the last week of June, a COVID-19 test was done, which turned out negative. 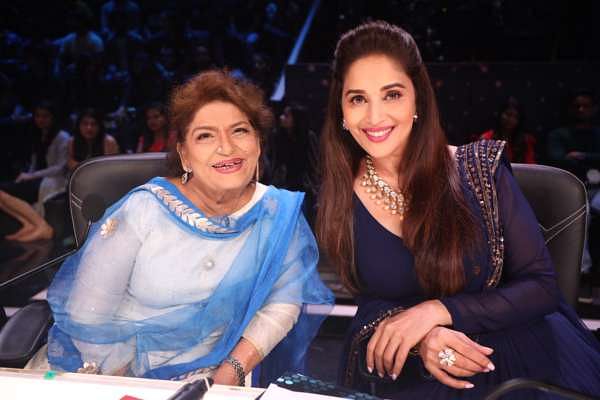 From Choli Ke Peeche to Ek Do Teen: 12 songs choreographed by Saroj Khan that left a lasting...